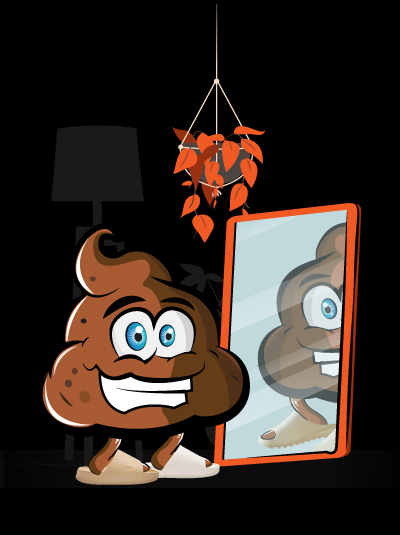 Seems like the Swoosh been working real hard on its Foam technology. Like we’re really curious now. Does using the same sneaker tech magically lead to the same design? Or is it just Nike’s case with its new Slides? Okay, let us tell you what’s going on, in case you were napping under the rock. About a week ago, sneakerheads took their first look at Nike Calm Slides, that same second they thought the Swoosh’s playing some kinda mind games on them! Because if we’re being honest, shit looks like a Yeezy Slide dupe.

Before we dive into all that drama, keep in mind that you can stay up-to-date with all sneaker news and releases. How? By simply checking out our blog posts!

Nike Calm Slides: Filling In The Gap Ye Left Behind?

There ain’t much to them Nike Calm Slides. They’re pretty simple, smooth, laceless, and solid-colored. The Nike Calm Slide is gonna drop in five different colorways: Black, Geode Teal, Sail, Jade Ice, and Sesame. So in what way do these slip-ons exactly resemble Yeezy Slides? Well, it all rests in the foam design and chunky midsoles. However, the outsoles are more Air Force–style than Yeezy. And while Yeezy Slides don’t have any visible brandings, Calm Slides got an engraved Swoosh on the side of the uppers.

But if Ye was here he’d definitely be throwing some tantrums, accusing Nike of selling “fake Yeezys” and all that. Thing is, Yeezy’s influence doesn’t stop at Slides. Just a couple of months ago, Adidas dropped its adiFOM Q which looked like it got some Foam Runner DNA in its blood. So, is the whole sneaker trend heading towards a chunky look using foam as their go-to technology? Or is it simply inspiration that drives them towards such designs?

Now, if it’s for the flex, these Nike Calm Slides look comfortable as heck.. And affordable, retailing for $50. But they wouldn’t fill up that dent in your wallet if you’re aiming to resell them.  And here lies the biggest difference between them and Yeezy slides. Which made it to every expensive sneaker list for the past 2 years, flipping now at an average of $209.

So, if you’re ready to start a reselling game, you better start with something that’ll get you a lil more than several dollars as net profit. And as Nike kickstarted 2023 on a very strong note, there are a lot of choices and alternatives you can pick from. If Dunks are your cup of tea, you can check out Year of the Rabbit or St. John’s Dunks. But if you’re more of a Jordan fan, you got Union Jordan 1s and Jordan 13s dropping soon.

However, y’all should know that choosing the kicks you want is the tiniest part of the whole sneaker-copping thing. What you’ll need is a great Nike bot. Then you gotta pair it with even greater proxies and Nike accounts. All while staying connected to a powerful server that doesn’t crash down suddenly. If you got no idea what we’re talking about, or need a guide on the matter, you can join a good cook group. It’s the “connections” of the sneaker world. And you know how nothing works out without knowing some big shots in today’s world! Good luck Shit Fam!