What Is A Sneakerhead? An Identity Check! 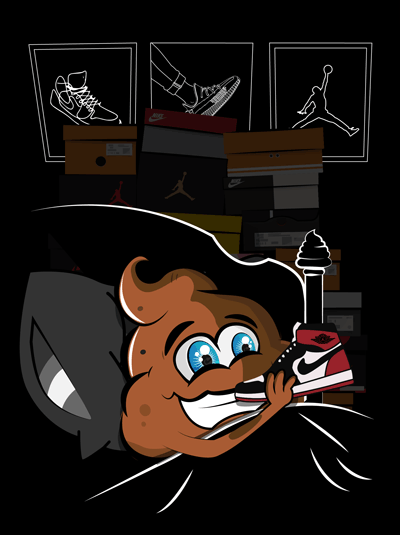 What are sneakers to you? Just comfy everyday footwear? Well, if they’re JUST that, you better not be so blunt about it in front of a sneakerhead. Otherwise, shit will surely hir you ‘cause you couldn’t get more offensive even if you tried. So, to avoid getting beaten up by an actual fan, let’s see what is a sneakerhead. Aaand… that was a joke, don’t worry! Sneakerheads aren’t that violent…as long as it’s not a release day, at least.

What Is A Sneakerhead?

What is a sneakerhead, you wonder?

Starting off, being a sneaker fan ain’t exactly enough to be called a sneakerhead. It takes more than that. A fan might know multiple things about sneakers, buy a couple, like some, but isn’t down to buy most. However, to a sneakerhead, it’s more than “liking” a pair of shoes. Sneakerheads are dedicated people that would go through everything to get the pair they want. Sneaker-obsessed is more the way to put it. Also, a sneaker fan might call it quits upon his first copping fail. Yet, such a disappointment would only fuel a sneakerhead to be more determined to earn that title.  He’d work night and day, spend all savings to the last penny, to score the sneaker he wants.

How To Spot A Sneakerhead?

Down for a little test? Do you style your outfit upwards down or vice versa? Oh-kay.. That needs some rephrasing. Do you pick a shoe according to the outfit you’re wearing, or style the rest of your outfit according to the sneakers you picked? If it’s the latter and sneakers are your priority, then you’re one step closer to being a sneakerhead.

Now for a little sneakerhead horror movie intro. It would start off with something like, “she received the latest limited-edition Jordans as a birthday gift. RIPPED open the package. Took the shoes out and THREW the box away. There’s no better time to cue the dramatic music than at that very moment. Shit’s like a first-degree sneaker murder! Imagine you ripping the cover off a bookaholic’s favorite book and telling them, well tea’s still all there.

Sneaker boxes are just as valuable to sneakerheads as the items in them. They’re ready to give them all the space they want at the expense of their comfort. Actually, they’ll be more than comfortable sleeping with sneakers stored all around. They’d be on cloud nine without a single complaint. Some sneakerheads even decorate whole walls in sneaker boxes. They’re THAT proud of their accomplishments.

Moving on, a sneakerhead is that person in the group that’s never out of wipes. And he never forgets to wipe his sneakers if they cross paths with dirt. Not forgetting about that professional sneaker cleaning kit he keeps at home for perfect shoe care. And if you ever see a person zigzagging his way through the park, or taking a longer route around rather than stepping on wet grass, then you’ve got a sneakerhead in the area.

You hear someone using special terminology like sneaker bot, Deadstock, Restock, SE, OG, F&F, and Retro repeatedly, then there’s a chance he’s a main player in the game. And as they say, keep your friends close and your enemies closer. But sneakerheads aren’t exactly enemies, unless it’s sneaker-copping time, sneakerheads tend to form friendships with each other. Because who would get a word you say using that terminology than another sneakerhead?

Dat Juice Worth The Squeeze?

Let’s start by saying… Definitely! It’s more than worth it to step into the sneaker industry and become a sneakerhead. Although collecting sneakers is part of being a sneakerhead, it certainly doesn’t revolve only around that.

Sneakerheads are people who got their heads deep into the sneaker resale market. How do you think they collect those limited-edition sneakers in the first place? It’s definitely not old money… Because people that already got ‘em figures in the bank probably take the easy way of spending a couple more hundred bucks on resale websites. Guess who receives that extra money? Mainly sneakerheads.. and YOU if you follow the same route. What they do is buy exclusive sneakers for retail and then later resell them for hefty prices.

Needless to say that the multi-billion industry is only thriving as days go by. And sneaker brands aren’t letting sneakerheads down with their constant releases. However, you must know that being a sneakerhead ain’t always rainbows and butterflies shit. It’s a little of a hassle, especially if you’re new to the whole sneaker world. But through practice, you learn it all. And even then, luck might not always be on your side. There are days that you won’t cop anything, but there are other days where you score more than you even expect. It highly depends on the tools you’re using, like the sneaker bot, proxies, and server accounts. 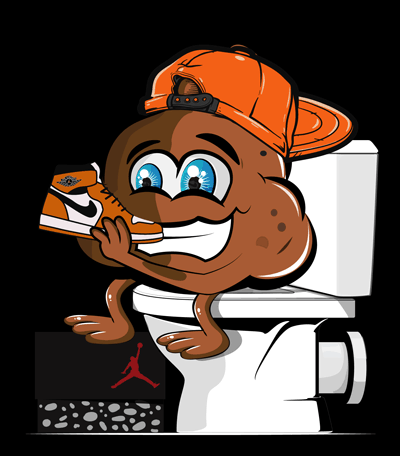 When it comes to Nike, it’s best you use a Nike SNKRS bot, such as TSB. It supports over 50 regions worldwide, and you can invest in it for a whole year! Meaning that you don’t have to worry about securing a sneaker bot upon every purchase you wanna make… And you also don’t have to worry about being hit with a four-digit receipt, ’cause it only costs $300/year. And if you know anything about the sneaker reselling market, you’ll know that now’s the best time to invest in a Nike bot. Because Nike sure knows how to hype the industry up with all them rules and restrictions.