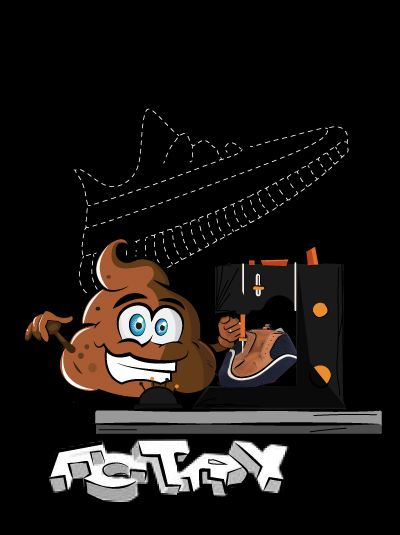 The sneaker industry is full of ups and downs. But some downs tend to scar a little more than others do, mainly if they include the loss of a heavyweight brand. And this is exactly what happened after the Adidas x Yeezy divorce. Shit left shelves empty and sneakerheads, especially Yeezy fans, were lost and angry. Not only that but chaos took over the market, with a huge number of people selling their Yeezys as if the world was ending. Which resulted in them being the best-selling sneakers of 2022! This brings us to our topic of the day. Former head of Yeezy Innovation Lab, Omar Baley, decided to branch out on his own, and launch a sneaker production company!  And he’s taking this step alongside his business partner, Abhishek Som. So, let’s check out what‘s going on here!

Yeezy Innovation Lab: Will Its Brands Fill In The Gap Yeezy Left Behind.. Or Will It Bring Back Yeezys Altogether?

Partnership fallout news finds you wherever you are. Ye (formerly known as Kanye West) turning up unannounced at several footwear companies and getting dismissed fires up the whole industry. But what peeps don’t take into consideration is the people that work the actual magic and bring designs to life. The footwear operation team just fades into the background with such news. But y’all know how today’s world works. You gotta make a name for yourself ‘cause no one will do that for ya. So that’s what the former head of Yeezy Innovation Lab did. He announced the launch of FCTRY LAb, which is a “high-tech footwear creation & prototyping lab” created to support “emerging designers, athletes, and influencers.”

According to Bailey, the lab will start operating fully starting January. It’ll offer back-to-back services. Meaning that all operations and development from prototyping to other shit will take place in its Los Angeles site. That same location received $6 million as funds from various investors and athletes to build. This allows the company to minimize the usual time frame (from 8-12 months to 3 months) it takes to develop products and deliver them. The perks of being based locally! 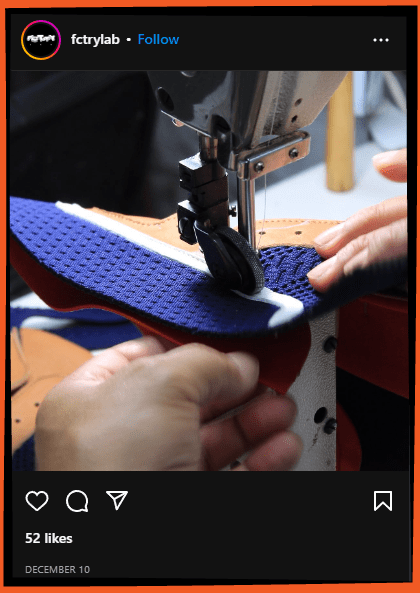 What Does All This Mean?

Having managed the Yeezy Innovation Lab before, we can say that Bailey has quite the experience in how things work in the industry. And accordingly, his aim behind FCTRY LAb is to build independent brands and empower their creators so they “own a bigger piece of the pie than they would have gotten with a big brand, which is basically nonexistent.” These were the exact words Bailey told dot.LA during their Q&A interview.

Now regarding FCTRY LAb’s location, Omar points out that L.A. is basically the center of the footwear universe. Question is, will FCTRY LAb be the one to bring back Yeezys? The owner hasn’t revealed the names of his collaborators after all… He only mentioned that they have “some big names that I can tell that you are definitely very familiar with.” This way it’s safe to say we’ll be on our toes till the time for the partnership reveal finally arrives!

Now, to stay up-to-date with all sneaker news, releases, and more sneaker shenanigans, make sure to check our blog! And while y’all wait for more news on FCTRY LAb, you can have a look at 2023’s Jordan lineup!