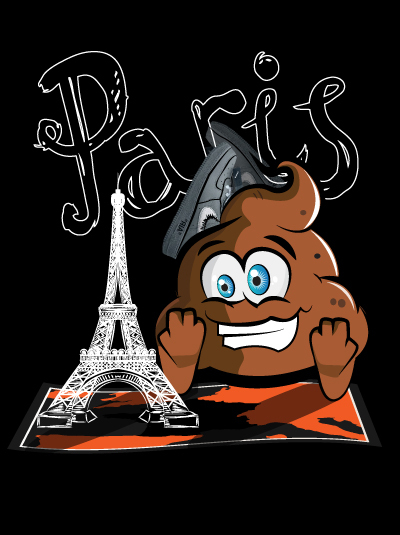 Sometime soon, you might wanna drop everything you’re doing, take some time off, book tickets, and fly over to the City of Love! Shit’s urgent peeps! Why? Well seems news hasn’t reached you yet, so we’ll do the pleasure of telling y’all that Nike Air Force 1 Off White Paris Grey is dropping soon. Why the “Paris”? Simply ‘cause rumor has it that shit is Paris-exclusive. Which is something we’ll get back to later. All you gotta know now is that Off White and Nike never fail to apply the latest sneaker trends to their designs to fit all sneakerheads’ tastes. That explains why the Swoosh dominates the market and its sales skyrocket higher every year! Speaking of Nike, here’s a list of its best 2022 collaborations!

Off White Air Force Grey: A Colorway For The Books!

This year holds tons of celebrations. Jordan Brand’s 30+ silhouettes are enough to make us celebrate anniversaries multiple times a month. January 2023 being Jordan 9s 30th birthday. But this ain’t exactly our topic today. One of Virgil Abloh’s signature museum series: Off White Air Force 1 Grey, is.

Given that we’ve already seen Black, University Blue, University Gold, and Gren Spark. You can check them all out here! Now, it’s time for a more dope muted hue. And a cool muted, to the point it got “Ghost” in its name, is what we got! So, these Ghost Grey Air Force 1s will feature tonal grey leather, grey soles, and laces. Grey everything! You wouldn’t think Nike would just leave such a cool Off White design without adding that magical sick part, would you? Stitched metallic-like Swooshes look like an artist added his last touch to a masterwork.

Sooo, Off White Paris Grey got no release date yet. All we know is that it’s gonna drop sometime this Spring. What we know, however, is that it’s gonna retail for $160. A lot for AF1s? Well, you’d know that copping these kicks is totally worth it, no matter how little knowledge you got about this cool collab. Don’t worry, we’ll refresh your memory either way. Nike Air Force 1 Off White MoMA is now reselling for $4,160 on average! More mindblowing resale values? Last year’s Green Spark now resells for $1,645. While the Blues already hit an average of $2,266! Also, the first drop is gonna be Paris-exclusive. While a France release is gonna happen later this year! 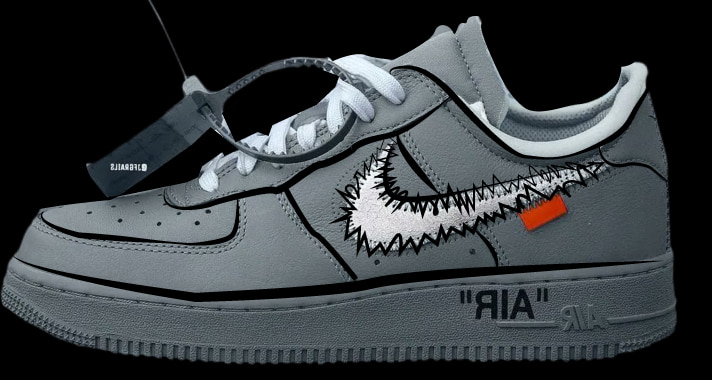 How Can You Get Off White Air Force 1 Grey?

Let’s be clear, luck ain’t the way to go if you wanna get ahold of a pair of Off White Paris Grey. Therefore, whether it’s in Paris or a whole different continent, the kicks will drop on Nike SNKRS. And y’know how those kinda drops go! This means that you’ll need a kick-ass Nike bot. And if you’re in it for multiple Ws, you gotta make sure you get the right Nike accounts and proxies. Because, come on! Who doesn’t want more than 1 pair of this masterpiece? One more thing, never ever forget to choose your server right. A bad server could send all your hard work crashing down in a matter of seconds.Good luck yo!