The Top 10 Most Expensive NBA Sneaker Deals EVER!

Wondering just exactly how much money? Well, let’s put it this way… No sneaker deal is anywhere under a whopping 9 million dollars. For sneaker deals.
Well, if you think THAT’S a lot, then keep on reading. 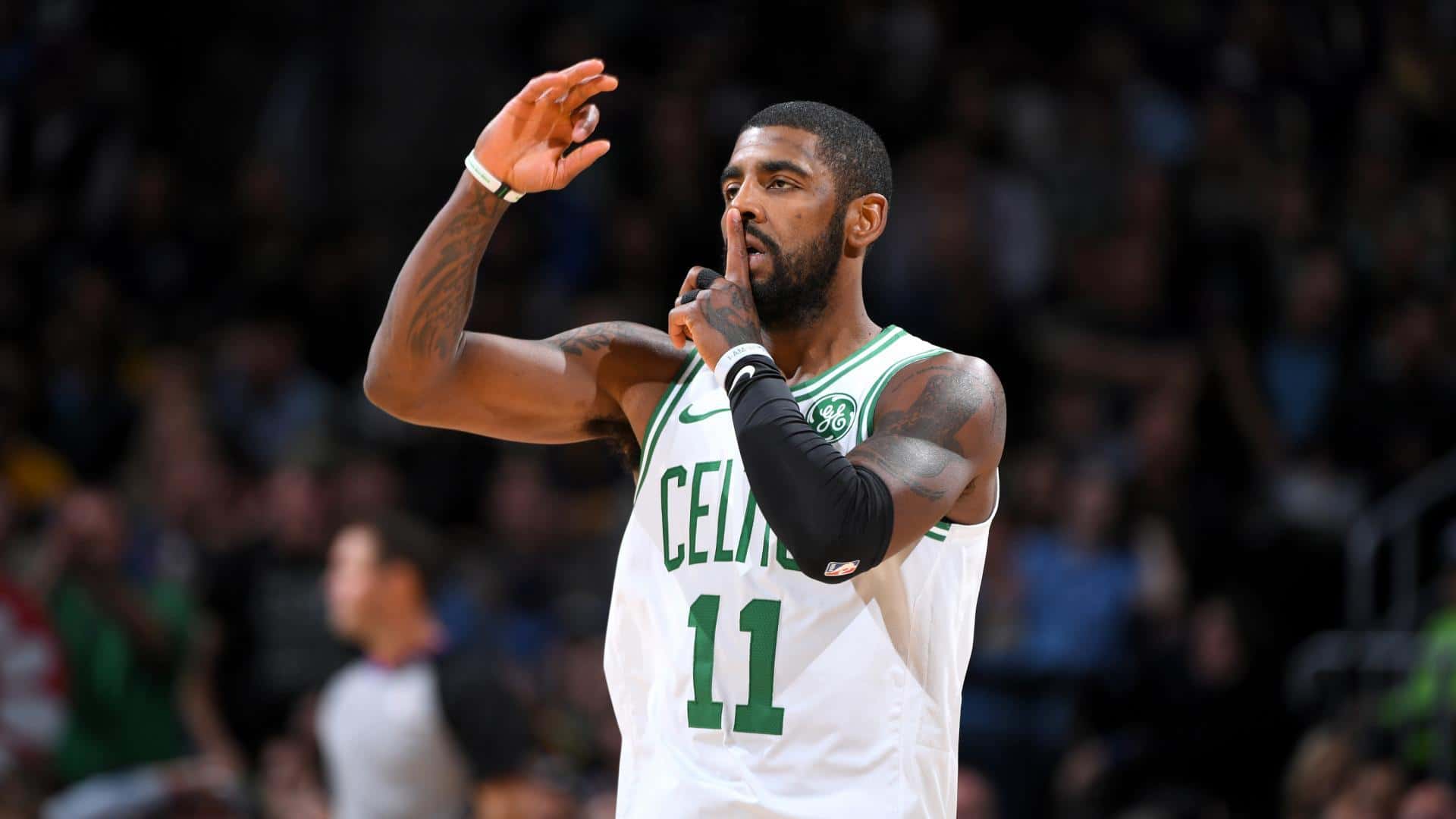 If you haven’t seen the Spongebob shoes yet, then you’ve seen nothing. But before Kyrie was chilling in Bikini Bottom, he was designing some savage basketball shoes with Nike, the Nike Kyrie. This cool deal was estimated to value about 11 million dollars by Forbes. So, that’s how Spongebob got some sweet kicks! 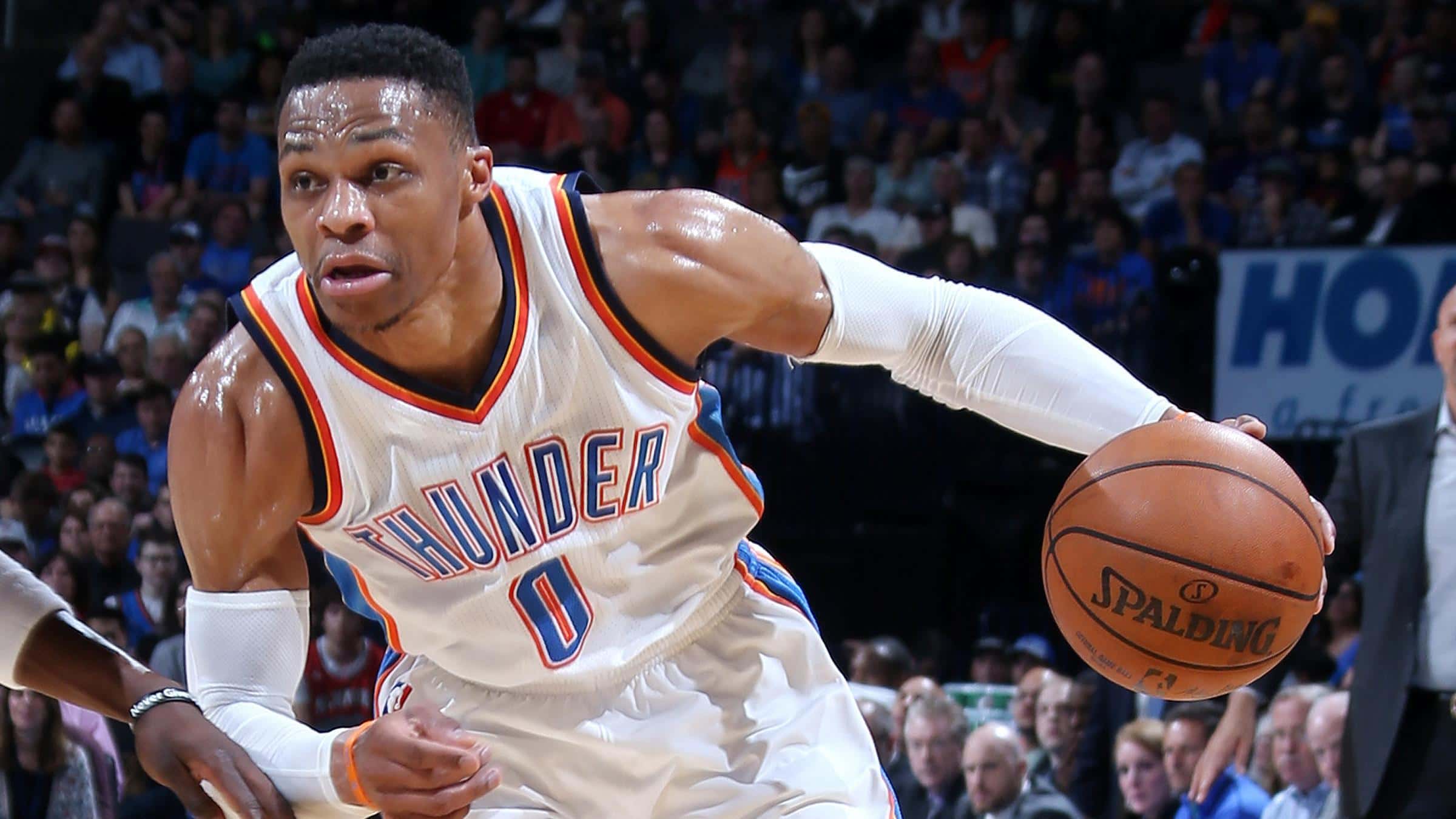 Westbrook signed a sneaker deal with Jordan Brand for an easy 12 million dollars.
And then, released the first Jordan Why Not Zer0.1 in 2018; his first signature sneakers. 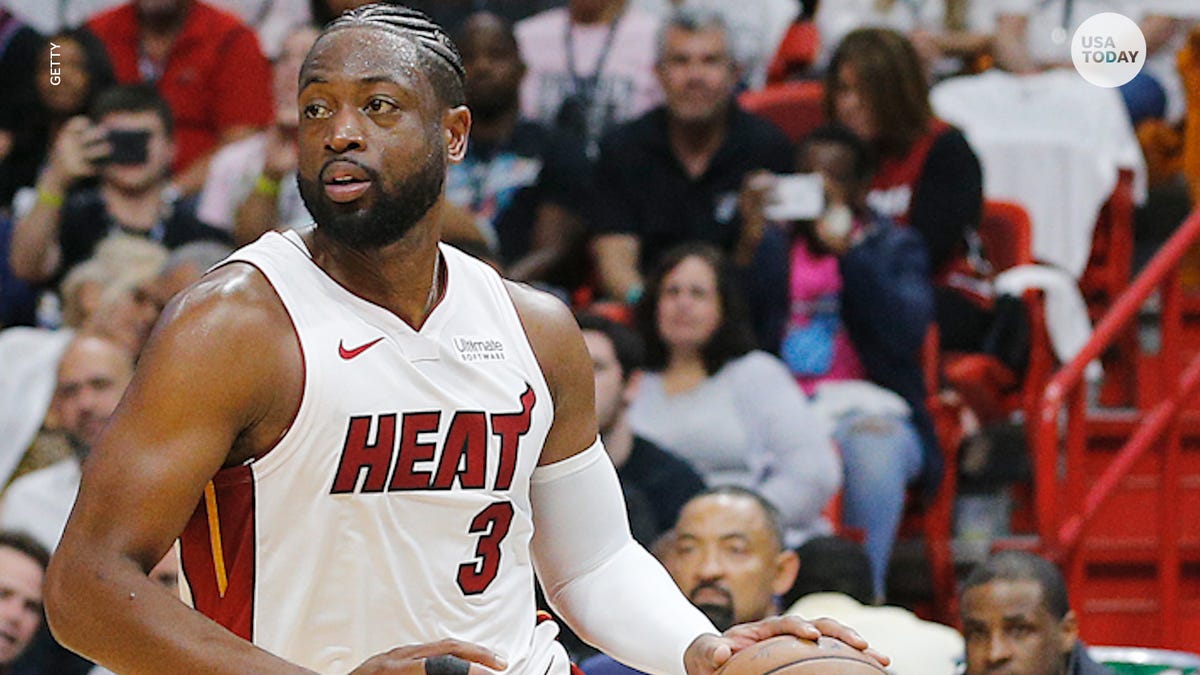 Wade signed a lifetime contract with Chinese sneaker brand Li-Ning for a sum of 12 million dollars too! And together they started the Way of Wade series. 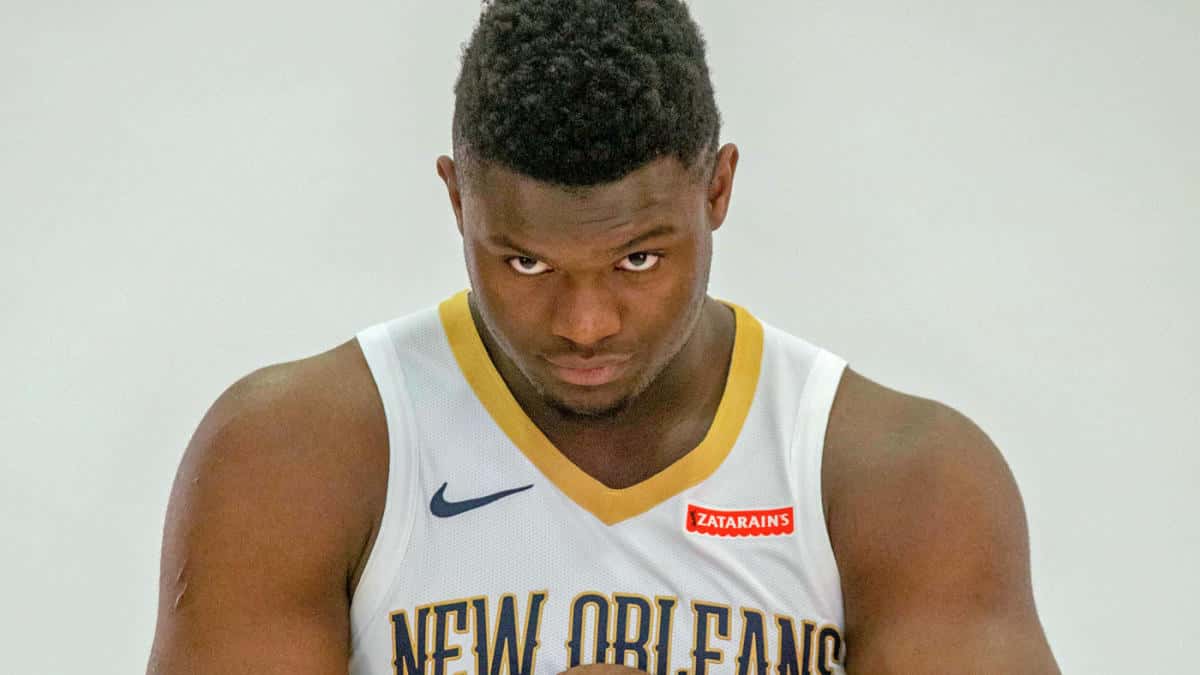 So after a few slam dunks, Williamson slammed himself a sweet deal with Jordan brand. Not bad for a rookie. This deal is valued at about 13 million dollars. He even got to wear the legendary Air Jordan XXXVI! 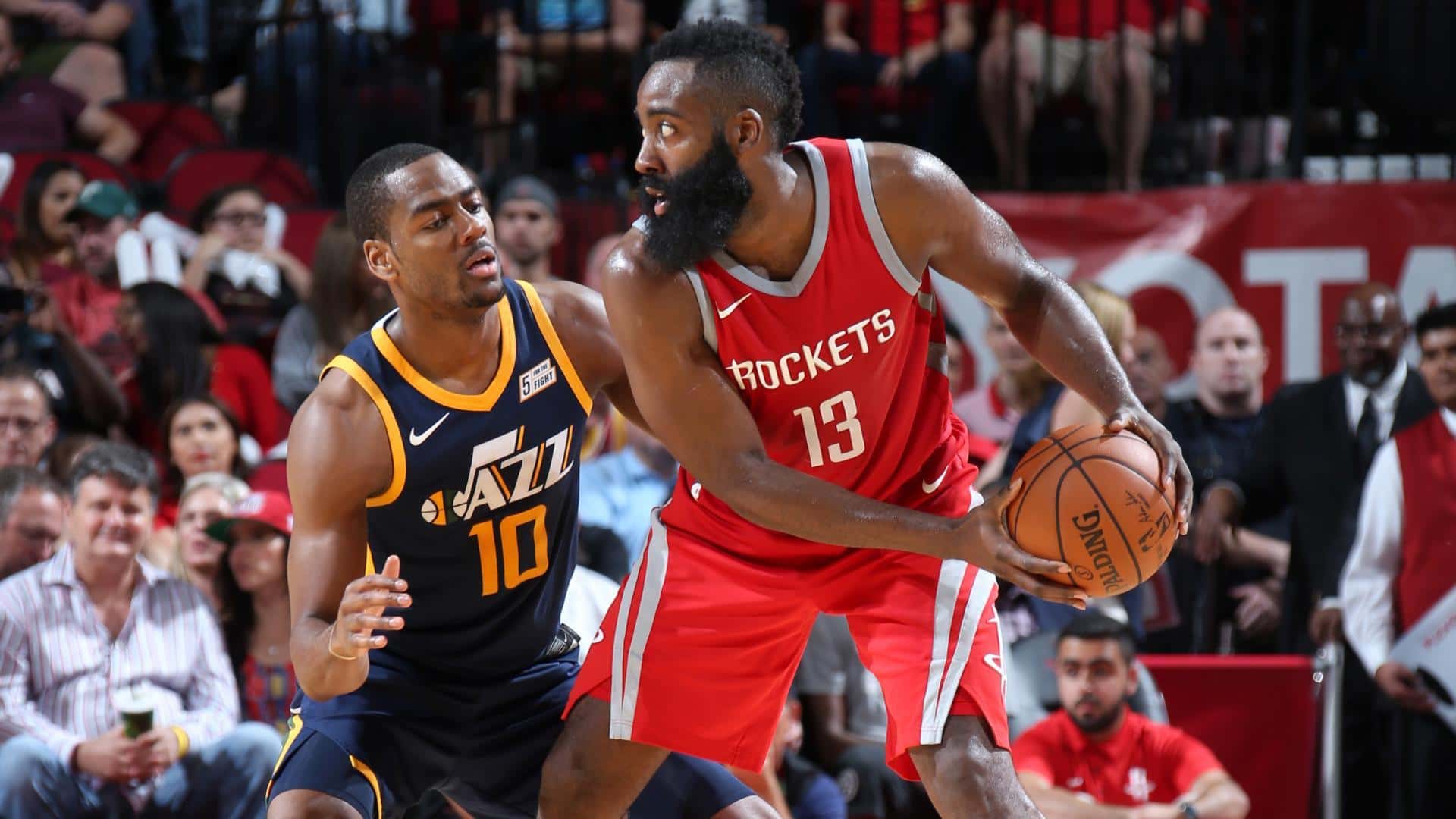 So, the first volume of Hardens began when James Harden first signed the 14 million dollar contract. The Beard got himself some nice kicks and a NICE deal! Each volume of sneakers has its own story! How cool is that?
Maybe not as cool as his beard. But, did you know that Harden says he’s willing to hack off his beard for charity?

5. Kobe Bryant and His Sneaker Deal with Nike 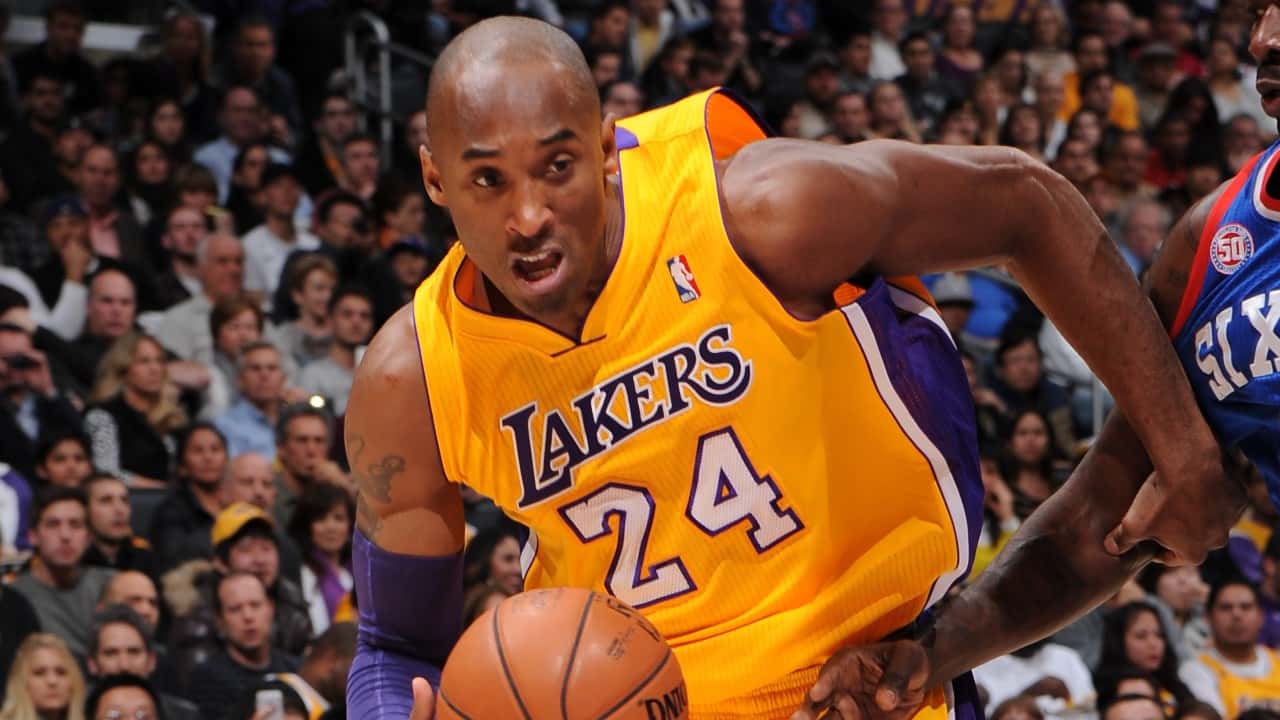 Remember when Kobe Bryant dropped 81 points in a single game? Yeah well, he was wearing his KB8 sneakers! This came after signing a deal with Nike which cost about 16 million dollars? Okay, Kobe, we see you.
He even released some crazy limited-edition sneakers for Mamba day! Slick!

4. Stephen Curry and Under Armour 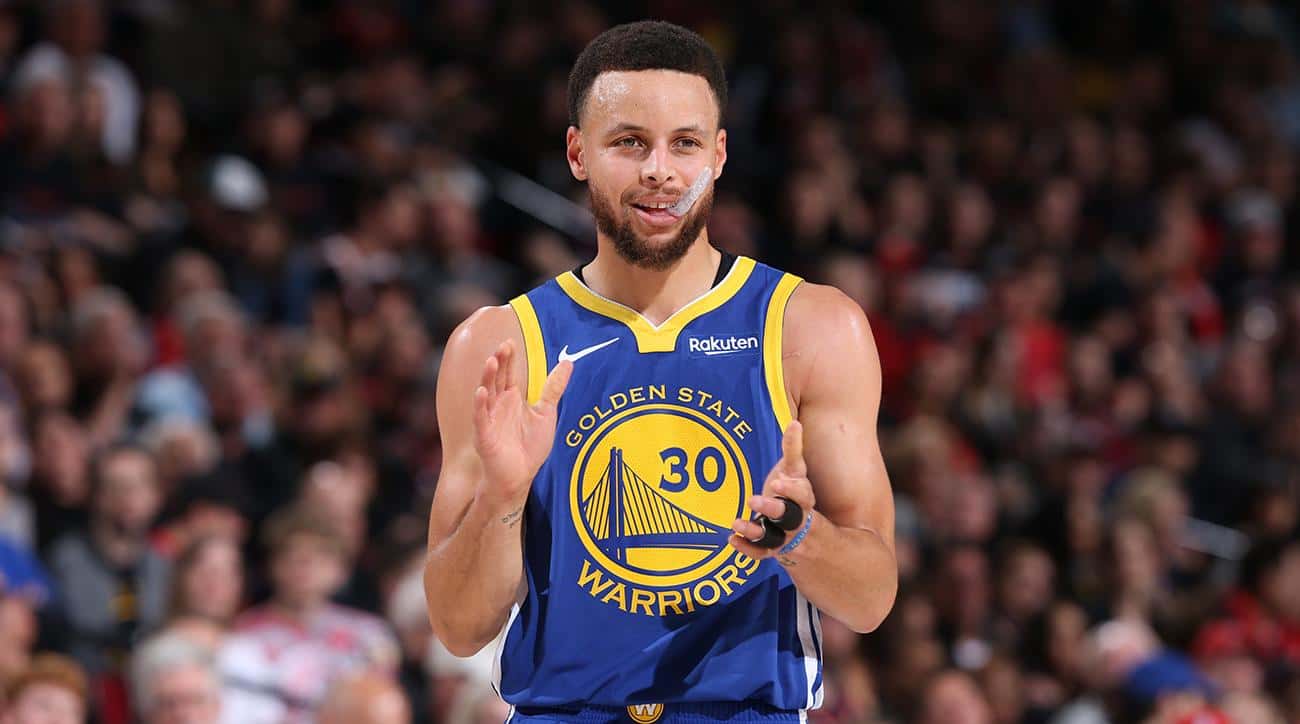 You probably thought we were gonna say Adidas or Nike, but no. Stephen does it his way. Curry signed the 20 million dollar deal in 2013 and released Under Armour Curry 1! He later went on to release a sneaker in girls’ sizes for a fan! Way to empower women and young girls out there! We salute you, Stephen! 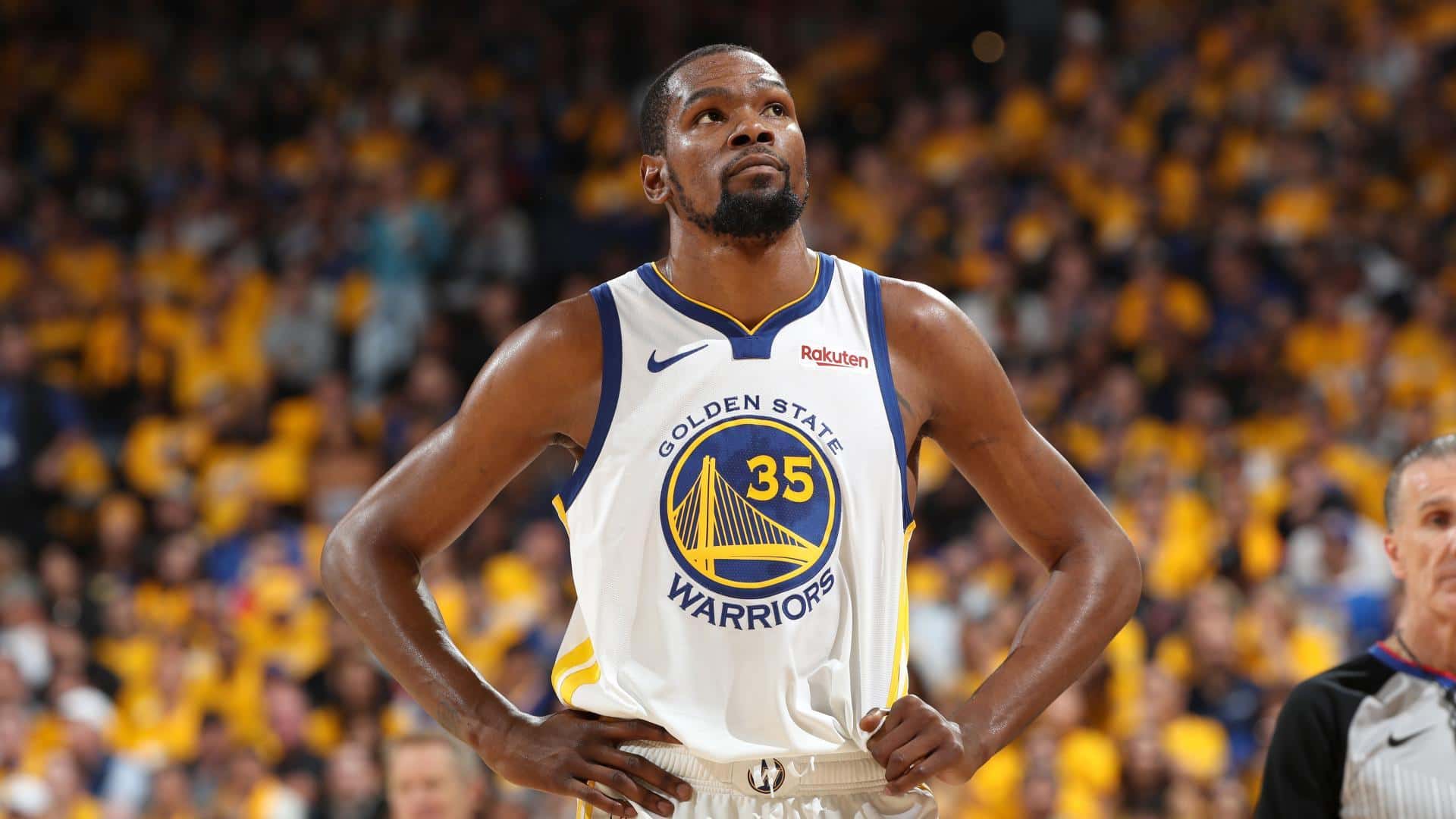 The history of Kevin Durant’s basketball shoes goes almost a decade back! Probably why he calls himself “The Servant”, he served the time. But it was all worth it in the end! The Nike Air Zoom KD1 released after he closed a 26 million dollar deal with Nike.
Things are starting to heat up, huh? 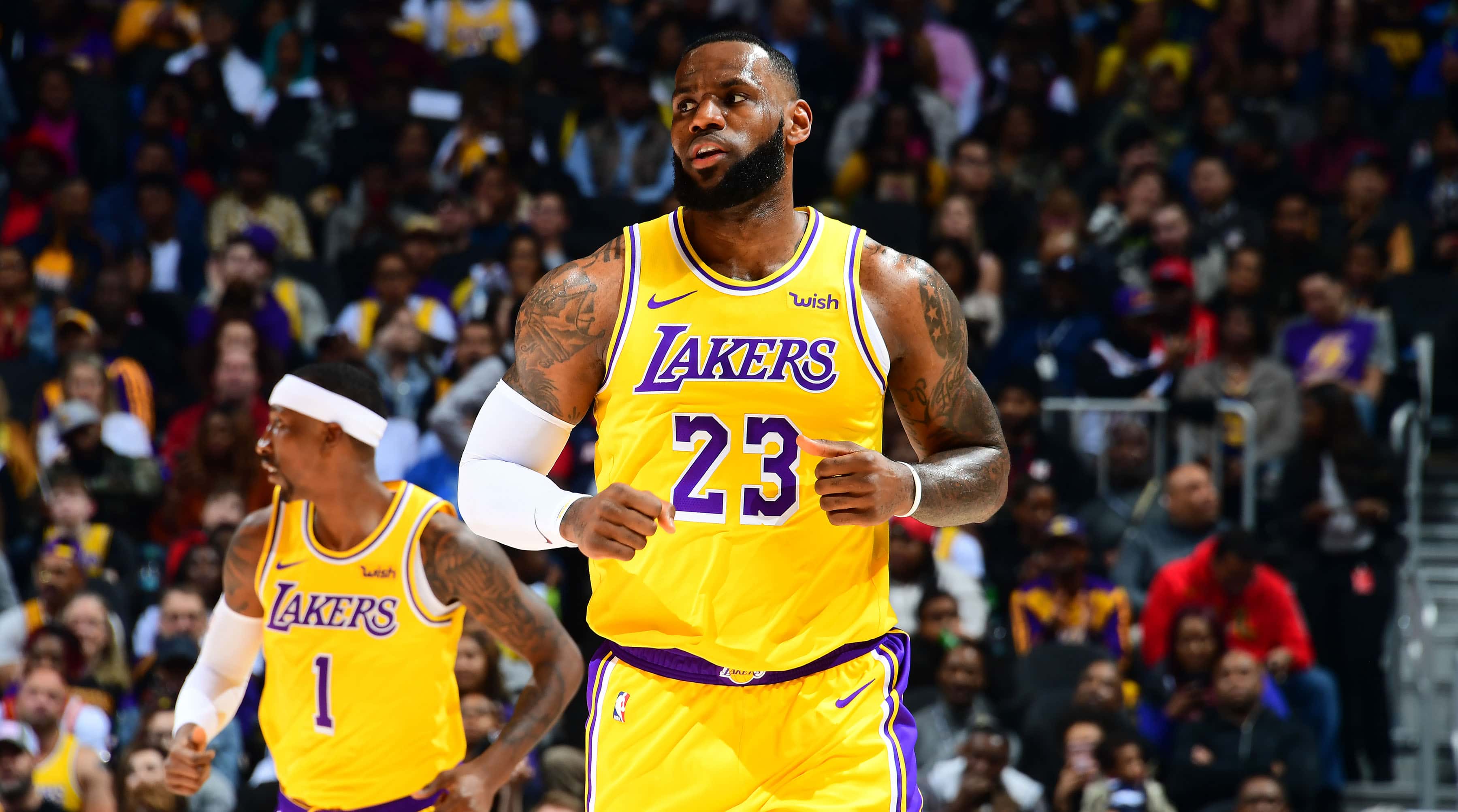 So, Lebron signed a sneaker deal with Nike for 32 million dollars back in 2015. But, in an interview between GQ and Maverick Carter, Carter hinted that the deal is actually worth a BILLION dollars! A BILLION! We’re all for the Lebron shoe line, but like a billion??
But, let’s be real, the Lebron 17 is dope! 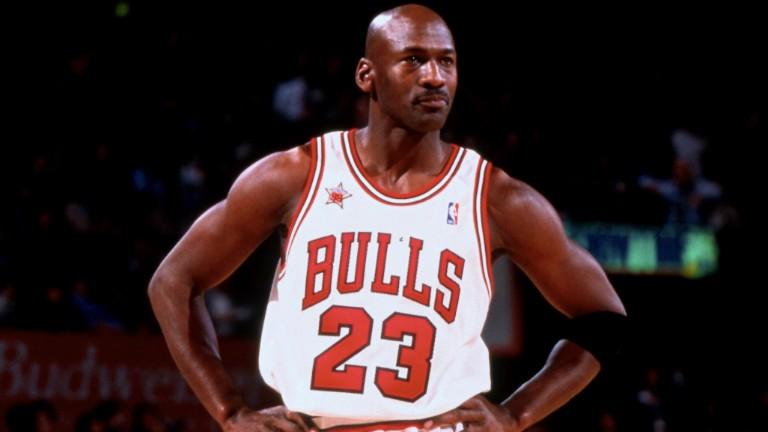 One of the oldest and most expensive deals of all the sneaker deals on this list. The EPIC deal that took place 35 years ago and resulted in 34 years of amazing sneakers! Jordan’s first sneaker came out in 1984, the Air Jordan 1. Since then, even after he retired, his shoes are still going strong! And we mean STRONG! He has his own freakin’ brand now!
Forbes values this sneaker deal at 130 million dollars.
‘Nuff said.

So yeah, they’re expensive AF. But like, we love’em, don’t we? And we could make some serious money out of them too! Maybe not millions, but we could make like a couple of grands easy!
These NBA giants got the sneaker reselling industry going, and we’re hopping on that train! So, if you wanna be part of this industry, you gotta hook yourself up with some serious cookgroups and some real good sneaker bots! And you’re all set to be rolling in cash!