…WITCHES ARE ALREADY MEANT TO FLY

We never said it was a good reason. It just means oh-so-much to us that you Nikeheads out there pause your scrolling for this. We already booked the 24th for the new Off White Air Jordan 5, so we figured it wasn’t fair to other new Air Jordans to miss the spotlight. Halloween Nikes are already howling about stealing every ounce of October thunder. So, we decided to list the hyped Air Jordans dropping before Halloween Day. We’re sure the Christians and the Celtics wouldn’t mind this brief change of subject! Since, believe it or not, not every October fest is a direct nod to All Hallows Eve.

The Shit Bot is all about treating you with your kinda feet candy. No fetishes or tricks intended. We started out this month with nearly half a million dollars in user profit copping the Off White Nike Rubber Dunks. We’re proud to say that our Twitter page currently holds a crapload of shoutouts from happy coppers. And to top our Off White Nike victory, our JP fam alone copped 400+ pairs of the Jordan 1 Mid “Guava Ice” on the 3rd. So, it’s pretty safe to say that all-region Nike is TSB territory and October’s just getting started.

CONSISTENT PERFORMANCE ON ALL REGIONS 💯 pic.twitter.com/kPpsaXmqjQ

If you haven’t updated your life yet, you’ll be happy to know that the Jordan 3 Blue Cement, Jordan 4 PSG, and UNION Jordan 4s are now October Jordans. That’s right. The first two are releasing on the 10th. And UNION Air Jordan is pushing for a global release on the 16th. So before you gaslight potential money-makers, make sure you click on the links above to know what new Air Jordans you’ll be copping this month.

OCTOBER 14, 2020 [$170] Inspired by MJ’s 63-point playoff game in Boston in 1986, this Jordan 1 colorway rubs it into the Celtics all the way to Chicago! Sure, it’s called “Lucky Green.” But if you think about it, it’s not just because the opposing team were Celtics. Since the Chicago Bulls eventually won that pot of gold! So, if you’re a Bulls fan with a soft spot for that victory, these kicks might be the luck you need. Even pair them up with the Jordan 13 Lucky Green for a decent pot of cash. The Jordan 1 is now reselling in the $300 range on GOAT. 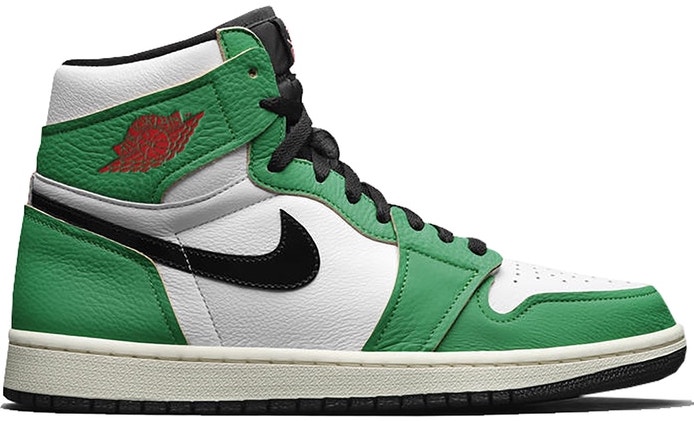 OCTOBER 15, 2020 [$150/$125] In case you’re wondering, CMFT does not mean Certified Marriage and Family Therapist. In Nike terms, it means comfort. Well, considering that the main difference between an Air Jordan 1 and Air Jordan 1 Zoom is the responsiveness of the Air Zoom material. This new Air Jordan 1 Zoom is dropping alongside the Jordan 1 Mid as part of the new “Sisterhood” series. Hyper Blue is the chosen colorway for both and they’ll also be releasing in women’s sizes. Although there is no resale value for the Air Zoom pair yet, if the Jordan 1 Mid is reselling for an average $300, we can expect big things for its big sis. 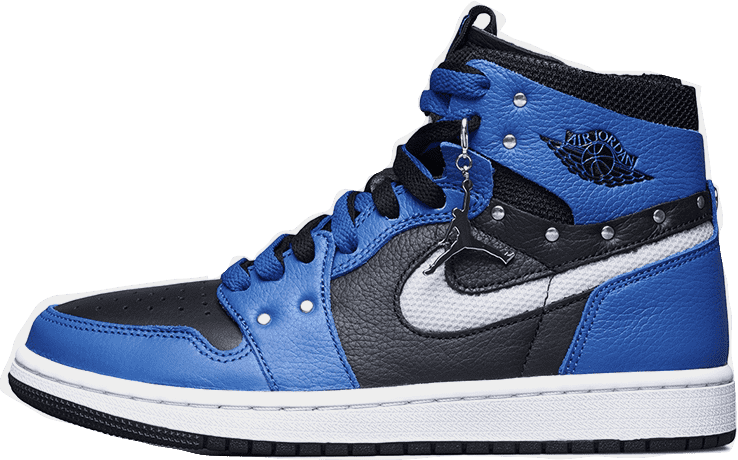 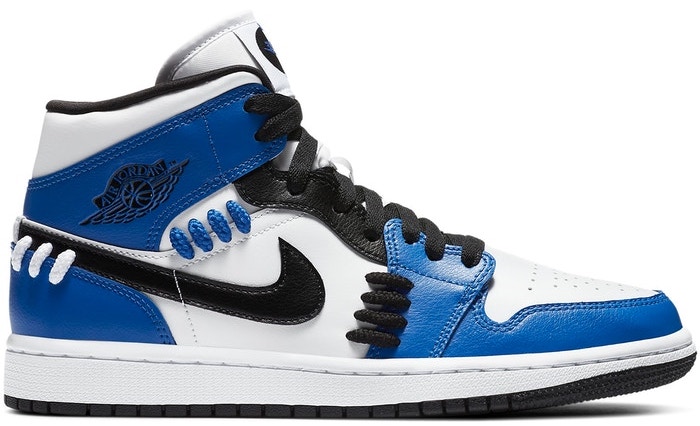 OCTOBER 17, 2020 [$180] Your journey to the center of Air Jordan, how about that? And we thought the Jordan line ended at 34. This debut sneaker features new Eclipse Plate 2.0 technology and a multicolor space-themed colorway. It actually nods to the 30th anniversary of the Jordan 5 model. 30+5, get it? It’s currently reselling in the $400 range on GOAT. For $180 only, it’s not the steepest of Air Jordan prices.

OCTOBER 23, 2020 [$190] Although we’re not here to be sucked back into Halloween, this Air Jordan 12 is ideal for the occasion. With its rippled leather exterior and electric purple accents, it’ll send you trick or treating with swag! With a resale value reaching up to $600 for bigger sizes, this shady Jordan is a must-cop. 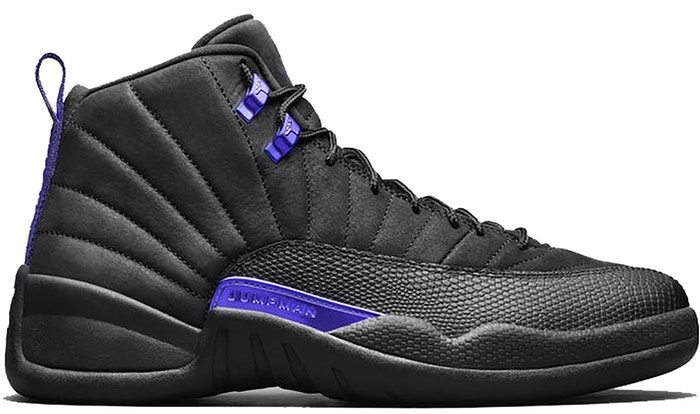 OCTOBER 27, 2020 [$125/$110] In tribute to the National Hispanic American Month, Air Jordan is dropping a Mexican-themed pair under “Familia”. Inspired by Dia de Los Muertos, an exotic combination of gold, purple, and floral designs are featured on this sneaker. It’s almost worth crying about that Jordan didn’t release these kicks alongside Pixar’s Coco. They are expected to release in kids and adult sizes. With a flip-worthy resale value of $300 on average. 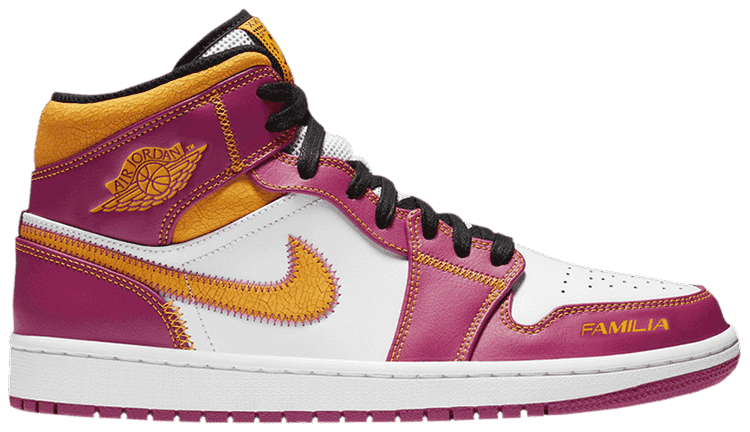 OCTOBER 28, 2020 [$200]
The fragment x Air Jordan 3 was one of the most hyped pairs of September 2020. With a resale value exceeding $500 till now! Right from the start, the collaboration mentioned an Air Jordan 35 releasing in cool tones. We don’t have a value set for this pioneering Jordan yet. But if the “Center of Gravity” is selling for over $400, this fragment collaboration is likely to shoot for the stars. 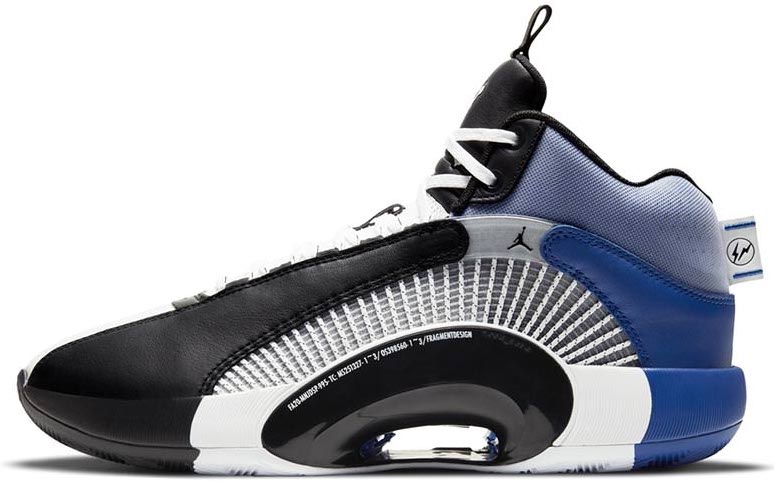 And there you have it: up to nine new Air Jordans set to release before Halloween this October. With resale values worth your attention and colorways that’ll boost your sneakerhead rep. So keep posted on our blog if you’re always on the lookout for the next big thing.