Air Zoom Jordan Crater Is Sure No Hole for Space Hippies!

We knew sticking to Nike would bring Jordan back running! And it looks like Nike’s biggest endorsement is on a spaceship to prove it. What started out as a “Move to Zero” goal is on the verge of becoming a “Hero to Zero” challenge! With the Jordan Crater pack dropping some Nike Space Hippie vibes like it owns black matter.

The Air Jordan Zoom journey began with the Air Dior lookalike in Racer Blue back in March. Next on June 20, we were dying for the second Air Jordan Zoom of the year to disclose whether it was rage or Zen green! Guess it was meant to be a “you are what you feel” colorway decision. Up until now with the Air Jordan Zoom member of the conscientious Crater pack. Grind rubber, synthetic suedes, and recycled polyesters: what’s not to love?

What other than the Nike Air Zoom technology emdedded in the sole of your regular Jordans? It is made of tightly stretched fibres with lightning fast responsiveness. Meaning, when you run or jump in Air Zoom sneakers, the energy springs packed underneath your feet absorb that force and release it back without affecting the quality of your performance. It also provides shock support that protects the motion of your feet when in action. How else will you bounce into space unharmed?

Jordan Crater Is a 3-Phased Moon!

Air Jordan filters the “Move to Zero” sustainable mission to its brand identity, particularly through this Air Jordan 1 Zoom. Two other flex-worthy Jordan Crater releases include a full-on strap mode sneaker and a pair of slides! Moonwalking makes perfect sense now, doesn’t it? Looks like both MJs have got the chemistry just about right. 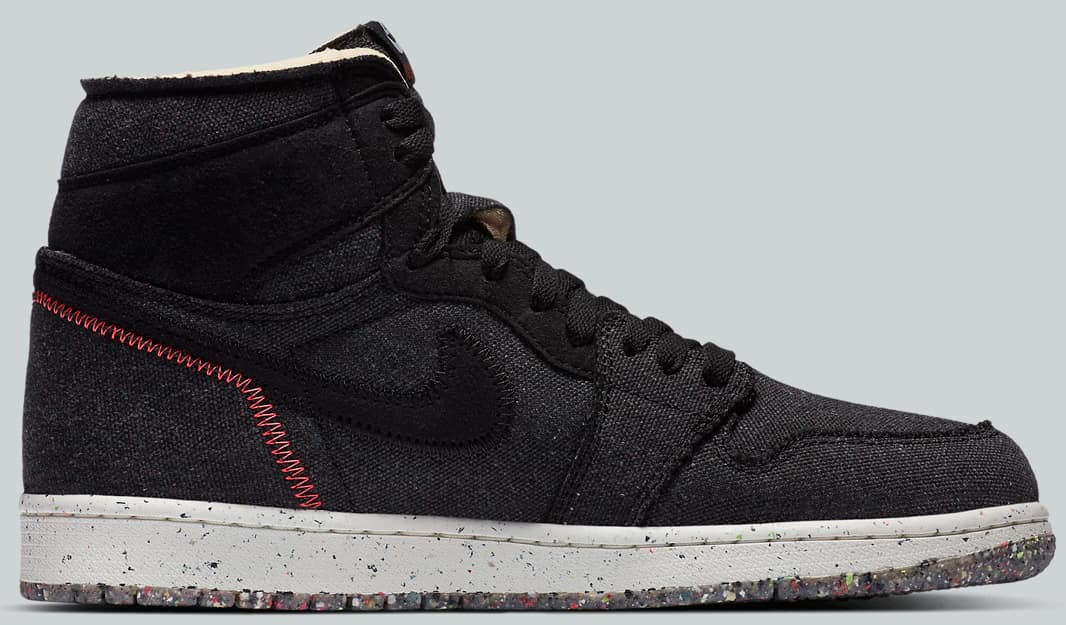 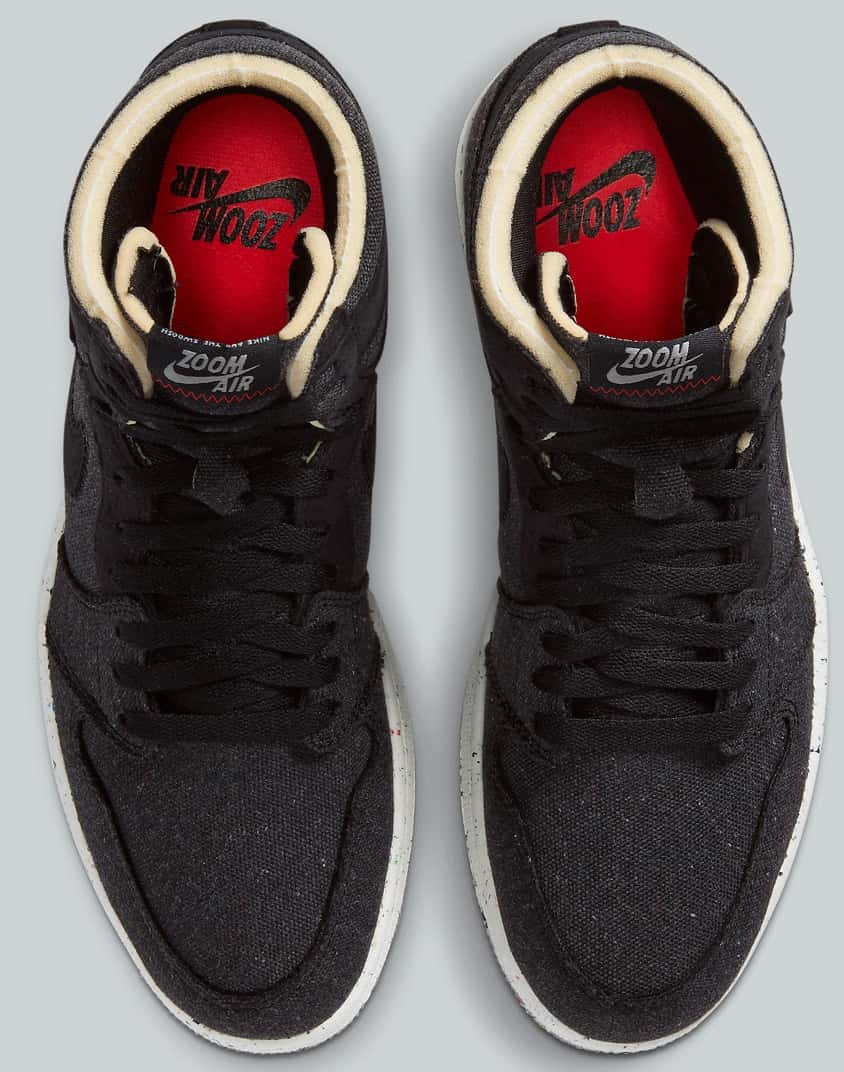 The star of our current galaxy is the Air Jordan Zoom 1 Crater. The Zoom Air-cushioned space box is made primarily of recycled polyester and synthetic suede. With Nike grind rubber featured in the speck-inspired outsole. The dominant colorway is, as we like to describe it, Black Matter Grey. With subtle scarlet explosions tracing the heel area and insoles.

Cop This Jordan Without Ditching Gravity

Expect this black matter captain to drop on August 28 for a retail price of $175. To cop this Jordan Crater, you’re gonna have to hop on the best Nike bot in the market. This simple guide to Nike sneaker proxies will also help you cop these Jordans without having to ditch gravity.

BIG SUCCESS ON THOSE KOBES!

Don't forget about the SB Low 'BE@RBRICK' Dropping tomorrow on Nike US 👀 pic.twitter.com/DYOQOSssBB