Every time Virgil Abloh and Nike team up, we play the shots game around the number of “labels” we guess the sneakers will have. Not that the winner ever won a deadstock pair or some like that. Ever since “The Ten” collection put 2017’s hype in one basket, we’ve been hung up on Off White Nike and Jordan collaborations. The Off White Air Prestos were cool and everything, but how the heck do you walk up to an Off White Jordan 1 Chicago pair and ask for its number?! Or ask the Jordan 5 Metallic Black out when it just missed Valentine’s? Ain’t no luck with smoking hot Off White Nikes on resale. Which is why TSB works good and hard on copping these prizes on retail. It’s not called the best Nike bot in the market for nothing. We catch the hype and crap dollar signs for our limited users from the open end. So if you want a piece of this sh*t pie, follow us @The_Shit_Bot and await the nearest giveaway! Because the Off White Nike Rubber Dunk, also called Air Rubber Dunk, is dropping soon in three chewy colorways. 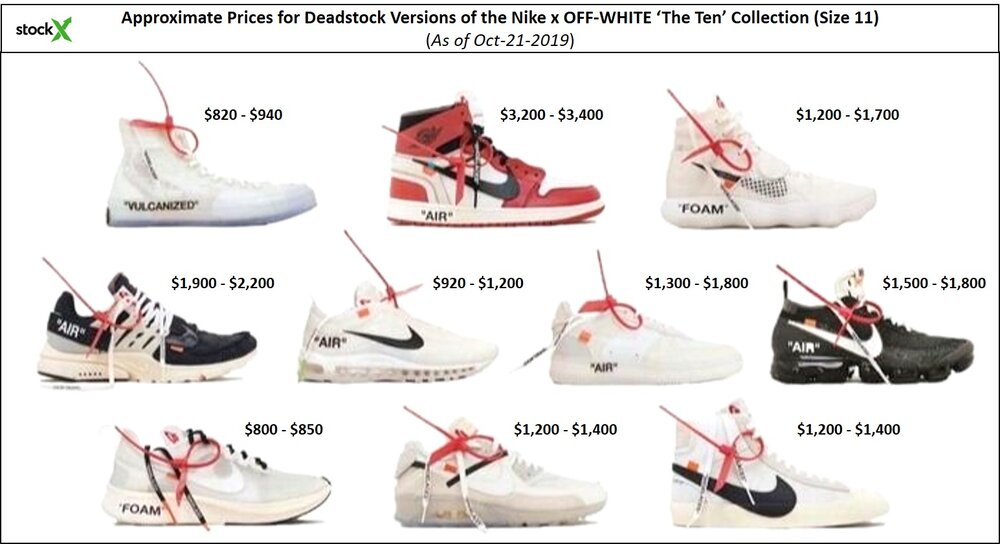 Where Have We Chewed This Before?

The weird thing about this collaboration is that it’s an entirely new model that “you definitely know from somewhere.” The structure of the sneaker surely resembles the Off White Nike Dunk Low collection. This one’s loaded with straps and the Dunk Lows are loaded with laces, we get it. There’s an exaggeration of lines on both, we see it. But that’s not quite it. The colorways are too familiar and go beyond this year’s Nikes.

The University Gold colorway nods directly to the recent Jordan trend around that color. As well as the Nike Dunk Low from the collection mentioned above. Which probably triggered this whole déjá vu thing to begin with. The Volt Green colorway however, goes all the way back to one of the industry’s most legit Nike Air Foamposites, the ParaNorman pair! Must be the Halloween jitters, why else would Virgil bust out such an underrated Nike classic?

And last but not least, the blue pair. Blue sneakers are already built-in fan favorites. And this Off White Nike Rubber Dunk went right ahead and merged the Off White Jordan 1 University Blue with the recent Atlas Nike Dunk High. Talk about being lost at sea and then realizing you could walk on water! Because that is what this colorway is worth on the market. An average of $700 on resale with a retail price of $190. 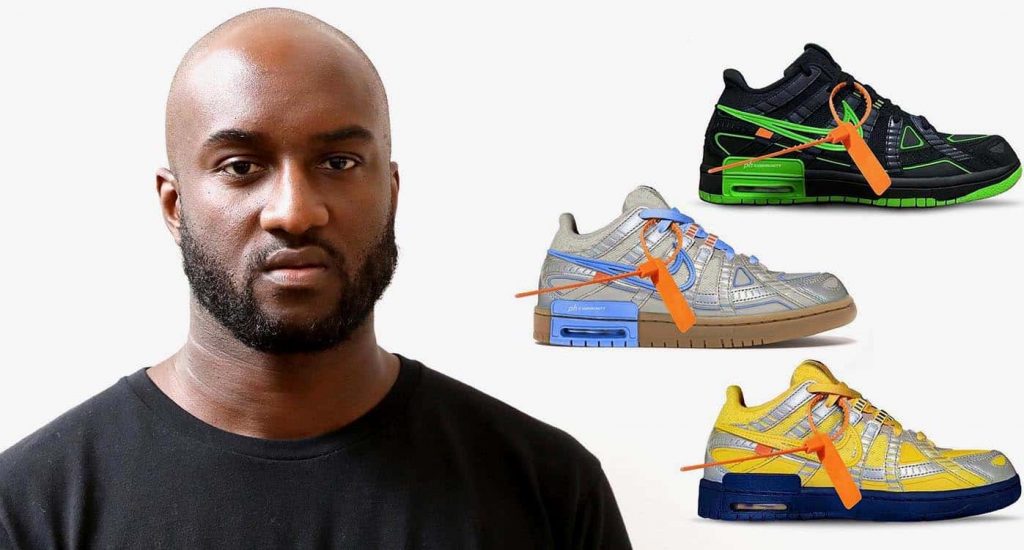 What Are You Paying Retail For?

You want to talk cash? Let’s make it clear first that the three Off White Nike Rubber Dunk colorways are dropping on October 1st for a retail price of $190 each. “Green Strike” currently holds a $650-$1,100 resale value on GOAT and releases in the US. “University Gold” reaches out slightly higher at a $1,400 limit and is launching in China and Asia-Pacific. And “University Blue” slows down the bidding roll at an average of $700 with a release confined to Europe and the MENA region. Sell these on a good day and you’ll make $3K without even stretching. That’s the dream, ain’t it? When a date goes that well, you’re gonna need a Nike rubber at the end of it. Luckily, TSB supports over 40 Nike regions to really score you that happy ending.