Talk about finding the good in the bad. Nike gave a new meaning to the whole Yin and Yang concept… Well, let’s not start your day with riddles and philosophical shit and get right into it. Jordan 1 OG Bred, aka the Banned sneakers, are the main reason the Jordan Brand’s popularity skyrocketed in record time. So, going back in history, MJ violated the league’s uniform policy by wearing the Breds. And instead of making them his going-out kicks, Nike had other plans for the NBA champion. They paid 5K worth of fines every time Jordan wore them to a game. And let’s just say that those 5Ks were pocket money compared to the sales the publicity generated. The whole industry was shooketh after that. Sneakerheads and fans eagerly waited for a debut, which eventually happened and the count of Jordan creations began. Today, there are 37 Jordan models in many colorways, making it hard to pick a favorite. Therefore, let’s focus on the best Jordan 1 colorways- the sneakers that started it all!

But before anything, if you’re looking for dark magic in the form of Jordan 1s, check out the upcoming hyped Voodoo Jordans. 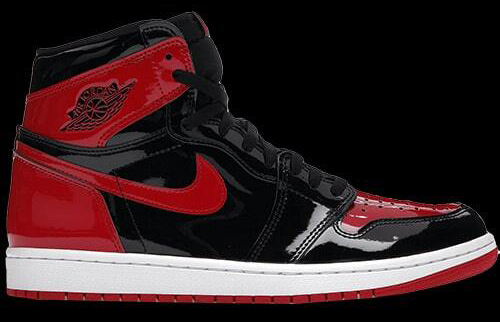 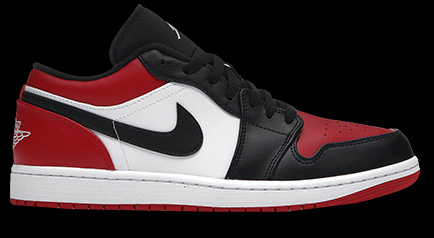 Original colorways are always a win. And a mixed-up colorway just adds to that originality. If you’re new to Jordan Brand’s world, you must know that Bred isn’t some misspelling referencing any type of food. It’s simply a blend of two colors or a nickname for two dominant colors, which are Black and Red. It’s the staple Jordan colorway to this day and fans’ favorite Jordan 1… in both high and low versions. And not two months pass before you see a Jordan drop in Bred. Seems like Breds are here to stay. I mean, not one but the two top most selling Jordans feature a Bred colorway. Also, they wipe out at higher speeds upon every drop, so why not make more of them? 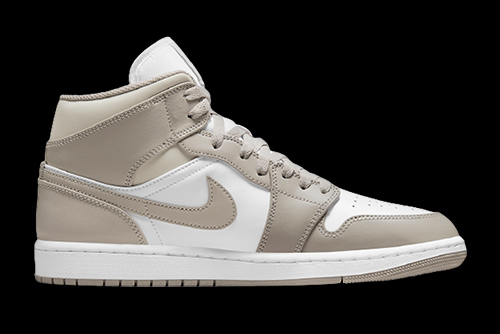 Sometimes you just wanna go lowkey with your Jordans and tone it down with colors. And what better way to do that than with a linen colorway? It gives you that laid-back look. Now it’s the most lowkey yet popular Air Jordan 1 Mid colorway. The earthy tone of the College Gray colorway and white leather just gives your shoes a squeaky-clean look… Just remember their color when you decide to go out on a rainy day because that clean look won’t look so clean after you come back. 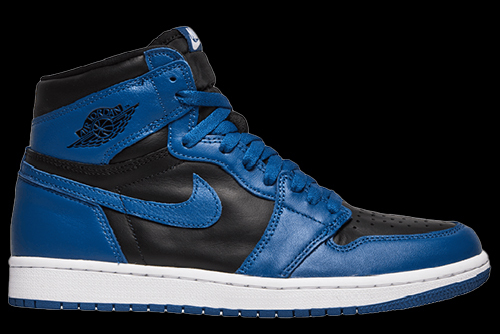 Did you know that blue is one of the most popular colors in the world? Blues seem to be people’s favorite. Now imagine the majority’s favorite coming in its best shade in the form of a Jordan 1. A sneakerhead’s dream come true! The perfect mix of Dark Marina Blue, Black, and White make up these Jordan 1s. 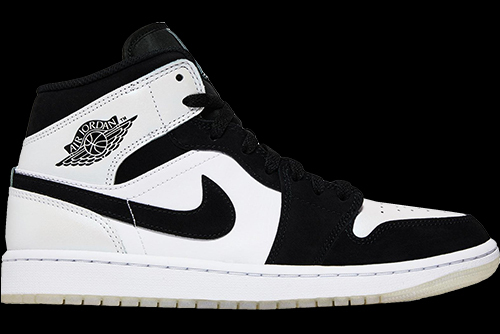 You can probably find classic colors in most lists with “Best” in them. Black and white are two colors that never go out of style and demand for them is consistently high. Jordan 1 is no exception here. Black/White, the colorway that goes with everything ranks fourth on the list, and let’s say it’s no surprise. In fact, Nike and Jordan Brand invest in this colorway so much that Nike Dunk Pandas restock a couple of times every year, and still maintain pretty good reselling value. 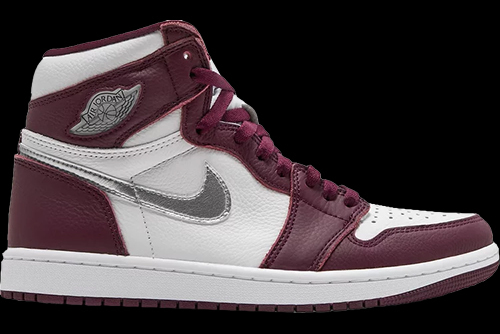 Let’s end the list with the Bordeaux Jordan 1 Retro High. The rich and warm colorway just screams royalty. And it sure makes you feel like one wearing AJ1s with such a color. The kicks debuted in 2021 but still found a way to hold a high rank among hundreds of Jordan 1 colorways.

Not only is the original colorway reigning over the best Jordan 1 colorway list, but also its style seems to be the majority’s favorite. Why high-tops rather than mids? Well, mid-tops didn’t really take off the same way the Highs did. And they also weren’t introduced till the beginning of this century. Jordan Brand’s peak had already normalized. So the mids just got stranded… halfway through. They got some attention during the pandemic when the sneaker industry was at its peak and hype was everywhere. But that’s about it. Their sales skyrocketed only because most people were new to the market and they didn’t know any better. That’s why Highs sell more and at higher prices than Mids. It’s all about the hype and no version can overshadow the originals.

How to Buy all Jordan 1 Colorways?

Buying sneakers is simple. You go to your favorite store, try on a couple of pairs, and buy the one that fits best! However, when we talk about Jordan 1s, it’s not that chill of a process. Buying limited-stock kicks like Air Jordans or Nike Dunks requires assistance. Everyone wants a pair, and everyone’s ready to get a pair, but only those with a sneaker bot will score.

Nike bots like TSB are programs that will buy any item you want, automatically, and very fast. They help you beat the competition to the checkout page, and even allow you to buy multiples!

Using TSB you can buy Nikes and Jordans from 50 regions globally. And the best catch? It only costs $300/ year! So whichever Jordan 1 colorway you wanna buy, TSB can help you get it.

Click below to learn what you get with TSB, and start buying and reselling Nike for a ton of cash!