Let’s unite to talk about some UNION. Because what else be keeping you fly since 1989? NYC and LA are the hubs of American street culture. Whether you’re an artist from Japan or an oasis in your head, if you’ve got them American roots and a knack for creativity, it’s your go-to design parlor. Or shopping spree! Union first opened in Soho, NYC in 1989 and the LA shop followed when Eddie Cruz, one of the three owners, moved to the West Coast. Little did UNION know that Eddie Westside’s would be the only remaining door thirty one years into the future.

About the Holy Union

As the brand puts it, the “hunt for cool shit” is what makes UNION what it is. Ever fresh and evolving. A generation before Supreme. And it’d be a karmic slap if its hype culture didn’t knock knock the Jordan brand. But it did and it sure as hell rocked Hollywood with the Jordan 1 UNION LA Retros in 2018. Storm Blue is reselling for up to $6K on GOAT. And the OG-nodding Black Toe for up to $3K. The peak of the brands’ collaboration happened two years ago. And now, with the second Jordan 4 pack of the year, will it fall apart at the seams?! The Jordan 4 Metallic pack was simple sweet. But the UNION Jordan 4 duo is in tricolor! 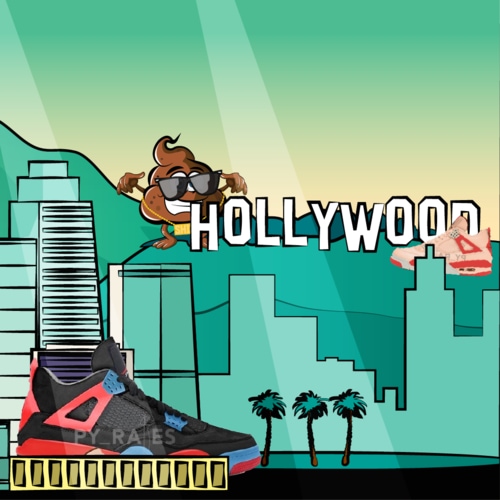 The first UNION Jordan 4 is in a “Light Fusion Red” colorway. With a salmon color base and red overlays and straps. Eyelets are light bone in color. Whereas the second UNION Jordan 4 is in a “Brigade Blue” colorway. With a black color base and red and blue overlays. Eyelets are also blue in color. We gotta say the Brigade Blue version looks like a Nintendo game gone wrong. But we’re thinking the Red Fusion might seal the deal. Pastels are going big right now. The Off White Jordan collab says it loud and clear. And reminders of the Jordan Milan are always exciting. 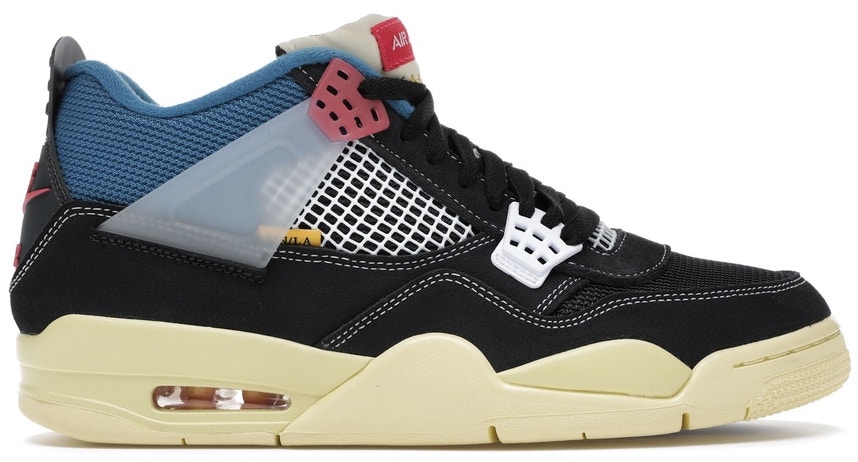 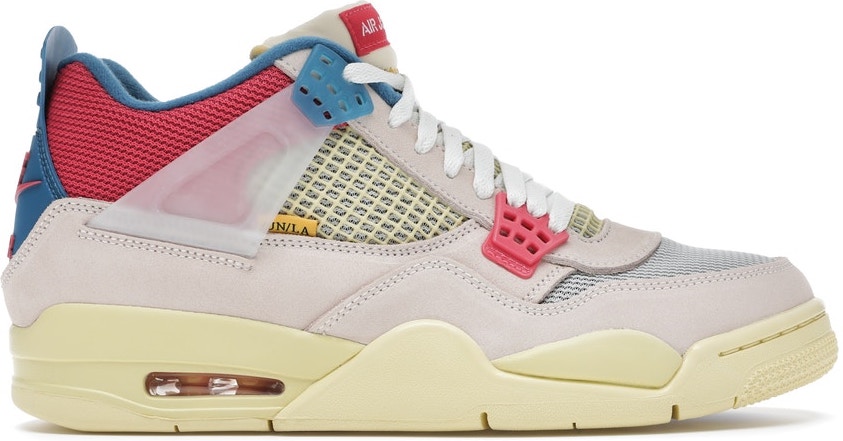 The UNION Jordan 4 sneakers will drop on August 15 for a retail price bundle of $250. That’s $125 per pair ONLY! Less than the usual $190 by $65. Now are you telling me a UNION x Jordan duo collab isn’t worth the cop at a price like that? And speaking of the plain palette, the Jordan Quai 54 was a copping success. So make sure to keep posted for what’s yet to come.