Air Jordan 1: From Paris to Milan! A Stroll in Elegant Sneakers

So, here’s the scene. You decide to take a stroll down the streets of Paris or Milan, and you need the perfect sneaker for the job. Well, Jordan’s got you! We got a fancy sneaker up next for the upcoming sneaker releases this month. We got the new Air Jordan 1 in Paris and in Milan releases coming up in February for all those sneakerheads who love a good min and low Jordan! Two monumental cities represented in two epic sneakers. 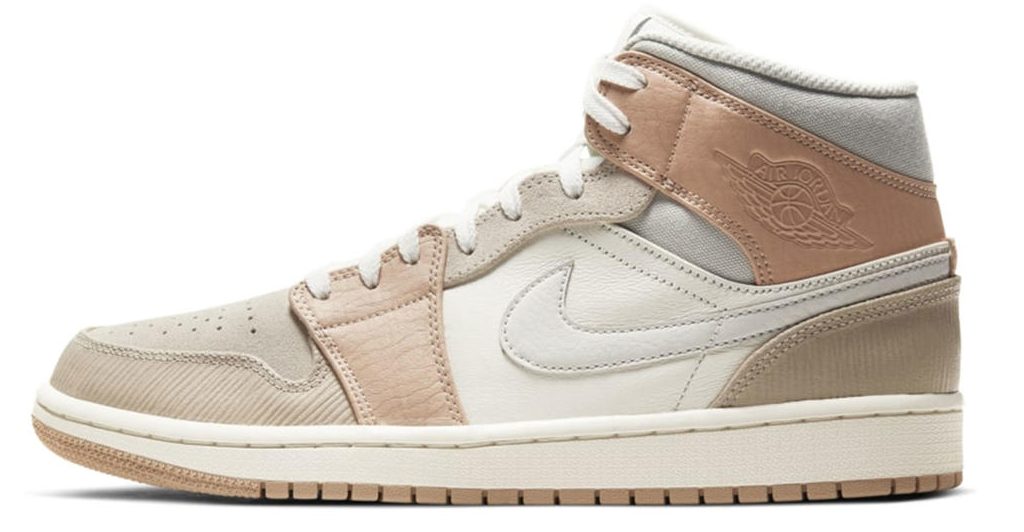 You got your J’s on and ready to go! This Air Jordan 1 Mid Milan features references from the Italian city, Milan. It has a special Jordan colorway that gives a nod to the city spires and architecture. Milan comes dressed in a pastel color scheme of nude pinks and beige with a white base and Swoosh. It also comes with a white midsole and muted beige outsoles. The whole sneaker is made out of textured leather, suede, and some mesh. In addition to a hangtag with the letters, MLN stuck to the laces. The Air Jordan 1 Mid Milan drops on February 22 for a global release with a retail price of $130.

So, how about a trip to Paris with the right sneakers? The third part of the Jordan City Pack is here. This Air Jordan 1 has muted colors just like Milan but in different shades of gray. It has smooth leather mixed with soft suede and some woven mesh. It has dark gray heels, light gray uppers and Swoosh, and a white base. Some of its cool features are the golden Air Jordan logo on the tongue. Finally, it has white midsoles with ivory-colored outsoles to finish it all off.  It also comes with its own hangtag with the letters, PRS on it. The Air Jordan 1 Low Paris drops on February 22 for a retail price rumored at $130.

Which city do you like the most? We’re definitely feeling that Milan colorway. And it’s a cool thing to know that we got a sneaker bot like TSB on our side. It’s a surefire cop for us. We hope it’s the same for you, fam! We wouldn’t miss this drop for anything.