What Are Jordan Retros & Which Top 5 Should You Own

A Jordan Retro release is a release that drops after the initial release of a Jordan model. When Air Jordan creates a new model, that’s the OG, the original–the stone that’s never been stepped on. But when the brand drops re-releases of the OG model, even when they basically look the same or a tad different, these re-releases are called Retros.

How are OG Jordans Better?

Being the next in line doesn’t necessarily mean being the next best in line. It’s just first impression goggles. The OG just made it here before. But that’s just outside talk. If we’re talking about the inside, OGs got the winning score. Because although Retros introduce new aesthetics that keep up with the times, OGs are made authentically. Since authentic material means high quality.

The Plus Side of Jordan Retros

But if you really look at it, Retros keep the OGs alive. It’s a tradition for the Jordan brand to release Retros in honor of their classics. Because we can’t expect every Jordan fan to be kicking on a pair of 1985 OG Air Jordan 1 Bred! If it weren’t for Retros, the OG Jordans would be like monumental sneaker statues. Which would make this awesome billion dollar sneaker museum! But they’ll eventually lose that intimate value in fans and sneakerheads. Since they can’t wear or experience them. So if OGs are the real-deal, the Retros are their legacies!

To get a visual grip of the OG to Retro legacy, check this Air Jordan 5 Fire Red infographic! Which totally makes the following list!

5 Classic Jordan Retros Every Sneak Freak Should Own! 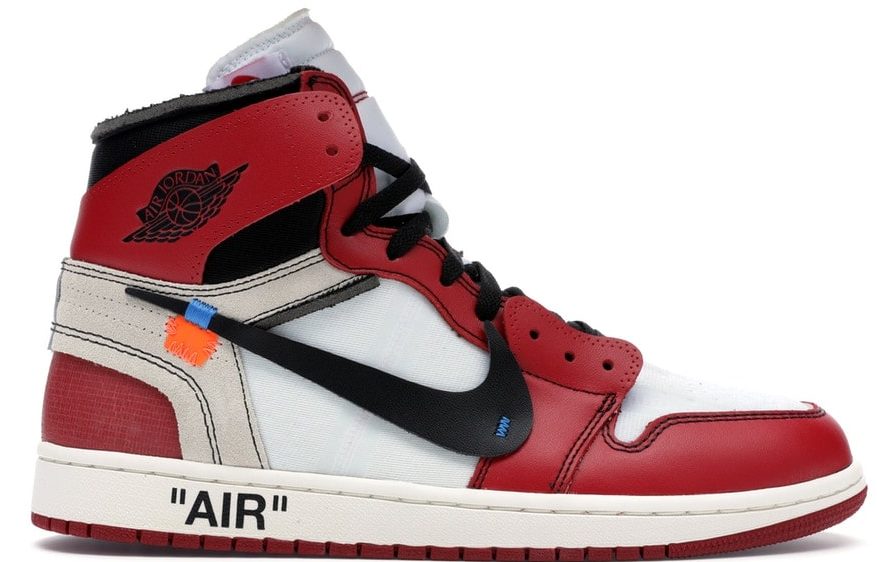 MJ wore the AJ1 OG Bred during the 1985 Slam Dunk Contest. They got their banned reputation since Jordan was fined $5,000 per game every time he wore them. 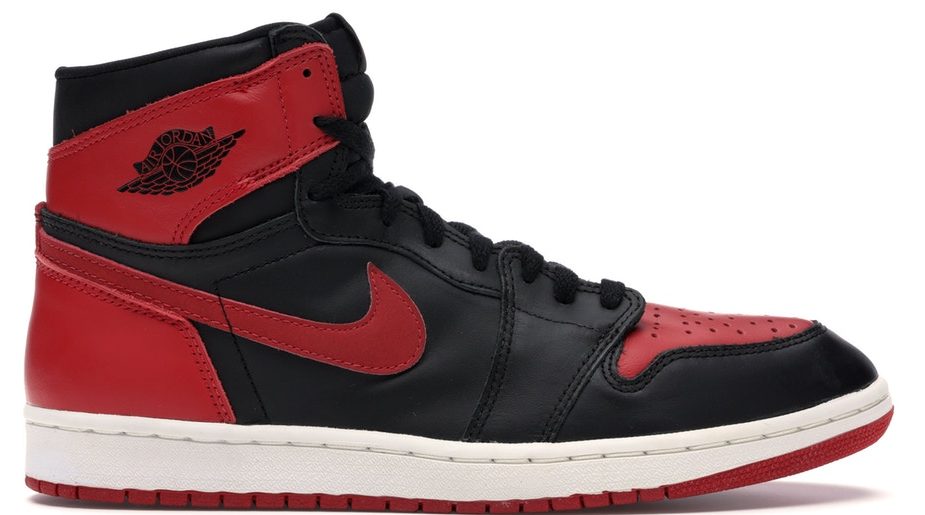 Here is where you’ll find the entire AJ5 Fire Red Retro line after the 1990 OG! 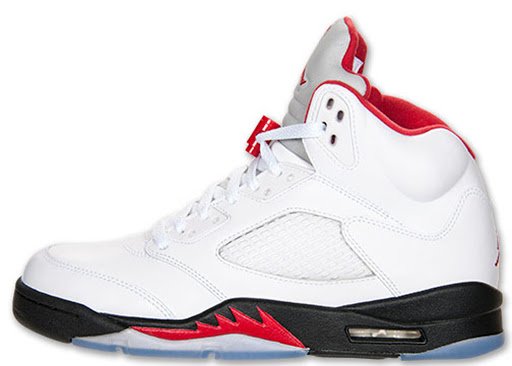 With its iconic elephant print, the Air Jordan 3 in White or Black Cement is a must-have for any Jordan fan with or without a jungle spirit! And speaking of jungle surprises, take a look at Justin Timberlake’s 2018 AJ3 Super Bowl Retro! 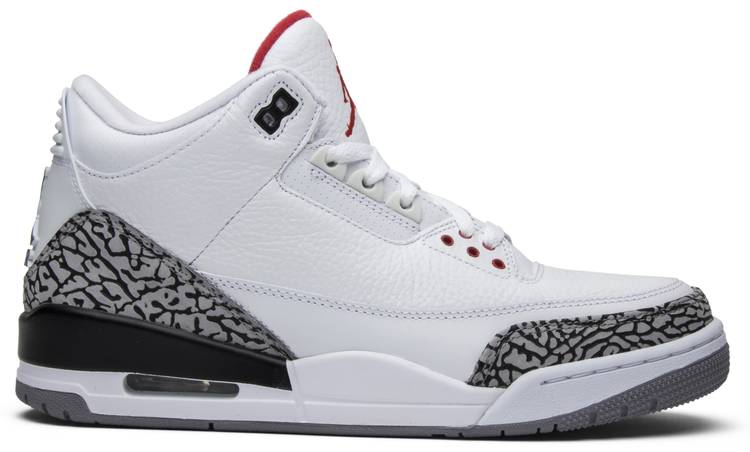 The AJ 11 Bred is a Jordan and Space Jam classic must-have if you’ve got any class!

How to Frame Jordan Retros in Your Head

With a 605 collection and counting, the Air Jordan brand keeps expanding. And most of that expansion is due to the many Retros that release in tribute to one memorable classic. Every classic Jordan or OG has its branch of Retro followers. Which is mostly what the sneaker business and resale market is based on right? Make sure you add these Retros to your mental list. And check out the new Jordan releases dropping soon!