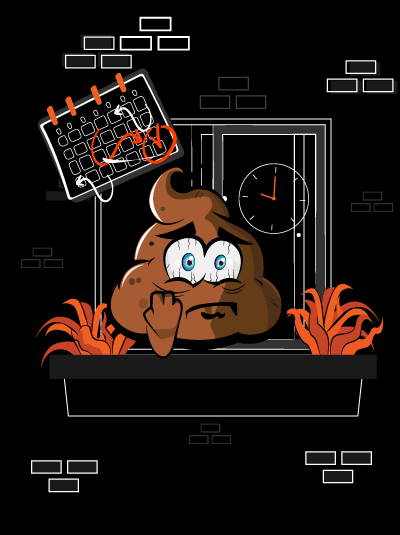 Imagine waiting on your favorite kicks to drop. You geared up with the best Nike bot, hooked it with some great proxies, then found the best account providers. Only to be bummed out that there’s no longer a release as shit’s been delayed ‘cause of a thing called supply chain issues. The saddest short story any sneakerhead could hear! And let’s just say that this scenario had been on constant repeat in 2022, as sneaker release delays became the norm. Like a broken record. As if the havoc 2022’s news brought along wasn’t enough. Or as if Nike being bent on torturing the heck outta resellers these last several months did nothing to quench the thirst.

Bruh, even retailers couldn’t get out of that chokehold with DTC rules attacking them left and right. Up to the point that one of Footlocker’s sub-brands, Eastbay, had to give in and leave the retail business altogether! But we still can’t deny the fact that dope releases are still hitting the market in full force. And to stay up-to-date with all of ‘em drops and more shit-talks, make sure you check out our blog!

Even though Nike sales are shooting up. This doesn’t mean that the sneaker industry ain’t in a miserable state. Businesses closing, sneaker sales plunging, and supply chain issues (“disorder in the production, sale, or distribution of products”) emerging in full force, are all just a drop in the current problems’ bucket.

As y’all may know, China has been the largest footwear producer for years now. And as we only got numbers from 2016 up till 2021 to prove that, it still wouldn’t change that fact. So, imagine the economic impacts Covid-19 lockdowns would bring on with such a fact. Consequences hit each and every industry, but the footwear industry’s blow was one of a kind. Noting that, Covid-19 lockdowns didn’t just hit in 2020 and 2021. As the country suffered from another outbreak, it imposed another severe lockdown, making the sneaker industry take the worst stumble of the year. Companies pushed back many sneaker drops until 2023.

Thing is, the whole process from drafting designs to sneakers release takes from 18 to 24 months. Regardless of the 6 to 12 months that marketing plans take. So imagine, after submitting designs, factories abruptly close for months on no end. Yeah, shit ain’t pleasant at all. And as a result, sneaker release delays happen. Guess Yeezy Innovation Lab’s plan of production is more than genius at such times!

Brands lost balance as delays stacked one after the other, leaving retailers’ shelves nearly bare. And “As a result, we face a new degree of complexity,” declared Nike’s CFO. Under Armour’s former CEO also commented on the matter by saying that “in general, it’s been hard in our industry to get the right stuff to the right place at the right time.” However, rumor has it that China’s lockdowns and restrictions shenanigans will kinda officially stop now. So, will Nike and other footwear brands finally take a break, get their shit together, move on, and not delay sneaker releases now? Well, the industry’s boundless fickleness got no limits whatsoever. Therefore, all we can do is wait and see!

Mind you, we do no such things as waiting for miracles to happen here. Sneaker release delays are just our reality for now. Supply chain issues don’t just repair themselves overnight. Also, supply chain delays don’t mean that no other dope kicks ain’t dropping on a daily and weekly basis. On the contrary, Nike’s 2023 lineup is all the motivation we need to start copping today! And if you don’t know much about that thing. Or you do, but you don’t have enough connections to keep you updated on everything, you can always join one good cook group! Ciao shitfam!