The 2 Greatest Nike Release Dates to End 2019! Save the Sneaker Date!

You know the life of a sneakerhead is always full of thrill. Like, the year is a few days away from its end, and we still got sneaker drops! Well, this is how it should be after a year full of the best sneaker drops ever! We went on a sneaker trip to the Savannah, learned to be FEARLESS, and flew Air Force 1! Well, kinda. It was an insane year for sneakerheads. Even Kanye had it good… He dropped a minivan. But, it ain’t over yet! We plan to cop till we drop. To the very last day of the year. So, make sure to save these Nike release dates because you’re gonna want to cop the heat!

This is the last sneaker of the upcoming Air Jordans of 2019! And no, ‘Washed Denim’ isn’t just a fancy name for the sneaker. It’s made out of washed denim! It looks like a pair of jeans, to be honest. A patched-up pair of jeans. It has a back leather piece on the laces with a black and white rubber outsole. 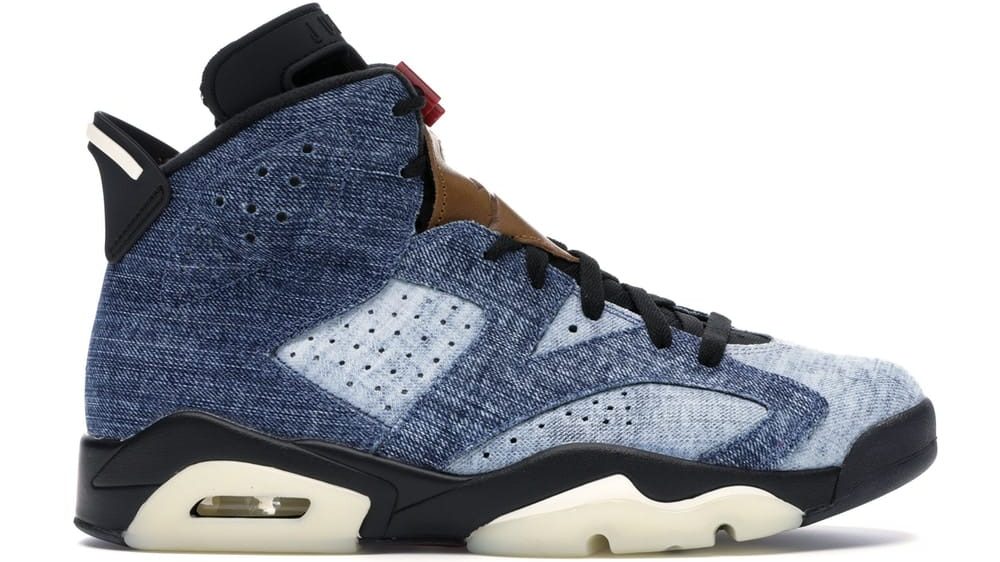 Colin Kaepernick’s voice inspired the design of this sneaker with the sleek luxe black leather and reflective Swoosh. It also has Colin’s face on the heel tab. Kinda creepy, but we’re still into it! It also features the CK7 logo on the tongue!

So, Nike more on textile-inspired sneakers! The Nike SB Heritage Dunk in Roswell Rayguns looks like it got tie-dyed! Washed denim and tie-dye sneakers. We’re not complaining though! It’s a dope sneaker. This sneaker pays homage to the influential Nike employee Sandy Bodecker who passed away. Some even say that SB stands for Sandy Bodecker.  The sneaker drops in two colorways: white “home” and black “Away”.

The official time-traveling sneaker of the Roswell Rayguns drops on the 28th of December for 100$. A small price to pay for a huge sneaker!

Undefeated joined forces with Nike to create the Nike Undefeated Air max 90 sneaker in EIGHT different colorways! EIGHT. They’re divided into two groups: a black base and a white base. The rest are accented with one color. But for the upcoming Nike release dates, we’re getting 4 of the 8. The black silhouette in vibrant optic yellow and blue fury. The same goes for the white silhouette. And, instead of the “Nike Air” on the heel, we got the five-strike Undefeated mark. The other four iterations of the pack (Infrared and green) dropped on December 27 on Undefeated.

We hope you didn’t spend all your money on Christmas and opted for ‘inexpensive’ gifts instead. So, what you should do first is save the dates! Then, get a good Nike sneaker bot and cop some Nike sneakers!