King of the Jungle! The Air Jordan 3 SE Animal Instinct is Wild & Uncaged!

The sneaker industry is a jungle. Seriously. It’s an ongoing fight to rule & survive. But there can only be one king, and that is the Air Jordan 3 SE Animal Instinct. It’s wild, it’s uncaged and drops this December. This untamed beast looks exactly as its name suggests! It’s an animal. It’s a hybrid. To sum it up, it’s everything you would imagine a wild sneaker in the jungle to look like. Even if you’re not into animal print, we’re sure you’ll want to cop this dope fearless beast. This savage sneaker will have you feeling like you’re right in the middle of the Savanna, and you won’t ever want to leave! 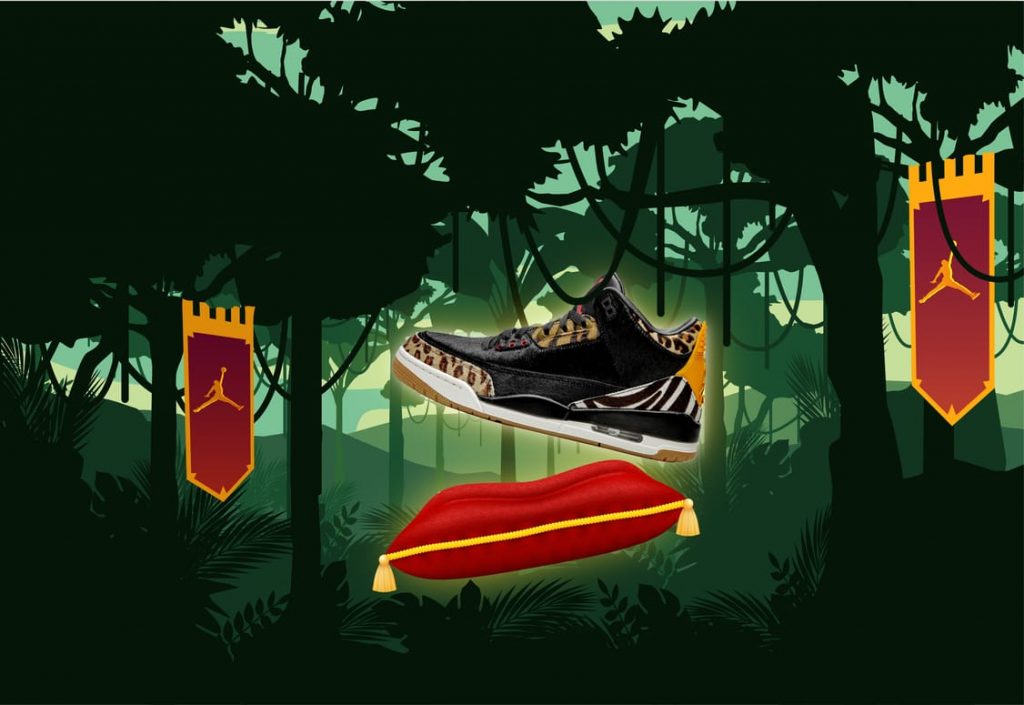 We had tons of sneaker releases this year, but none of them were this savage. The Air Jordan 3 just got a major makeover! It’s not only about the elephant print on the heel anymore. It’s more than that! It now has the zebra and tiger stripes, leopard spots and some black panther vibe! It features black velvet on the upper to mimic a black panther’s fur! It’s all faux fur, of course. We’re all about saving planet earth up in here!

This exotic sneaker drops on the 19th of December for a retail price of $225. A very steep price for a trip to Madagascar or an expedition in the safari! It’s also rumored that this Air Jordan 3 is part of an Animal Pack, so we might be seeing other colorways soon. 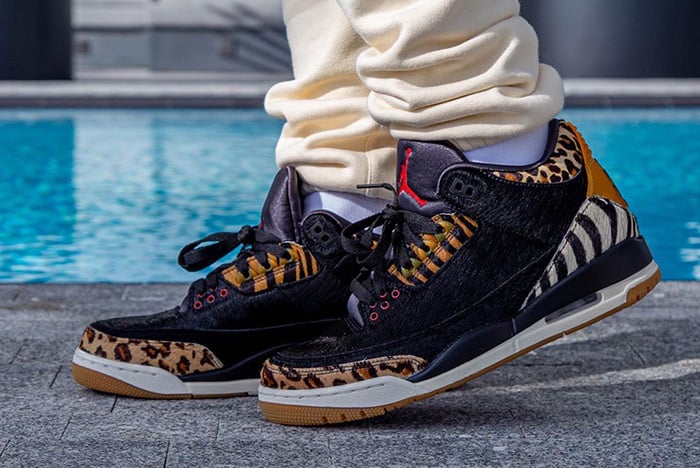 You better be ready to cop this upcoming Air Jordan for the final cop of the year! And, you’ll probably be needing a good sneaker bot for that! You’re in luck because The Shit Bot is the perfect bot for the job! Just take a look at our latest copping success! And you could be one of those lucky sneakerheads now! So, get The Shit Bot to get your shit done!

The only bot that worked on Nike so far🔥
Let's keep this going! pic.twitter.com/SpOJwNXMYS