Halloween is right around the corner, the season of fear and chaos! But not to worry fellow sneakerheads! We own fear! Get ready to take on Halloween with the new Air Jordan 1 Retro High OG in a “Fearless” colorway! Nike revealed the “Fearless” iteration to honor the 10 year anniversary of Michael Jordan’s Hall of Fame speech back in 2009.

And, in the spirit of the season, Jordan decided to drop these sneakers in two different special colorways. One exclusive for women drops this October, and another one for men in November. 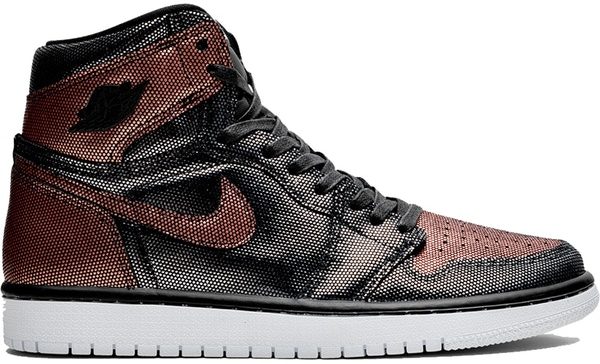 So, this colorway of the Air Jordan 1 comes in a cool metallic mesh look in rose gold with an Air  Jordan Wings logo on the collar. It also features some sick “Fearless Ones” branding on the insoles! These women-exclusive sneakers drop on the 22nd of October! So be ready! They will retail at a nice sum of $160 with a style code CU6690-006. You gotta be ready fam!

This dope sneaker came as a tribute to MJ induction speech 10 years ago. This colorway acts as a nod to MJ’s alma-mater UNC and the Chicago Bulls in the form of clean patent leather. The cool thing about these sneakers is that MJ hooked it up with an awesome quote from his speech: “Limits, like fear, are often just an illusion.”, on the insoles with the word FEAR crossed out. 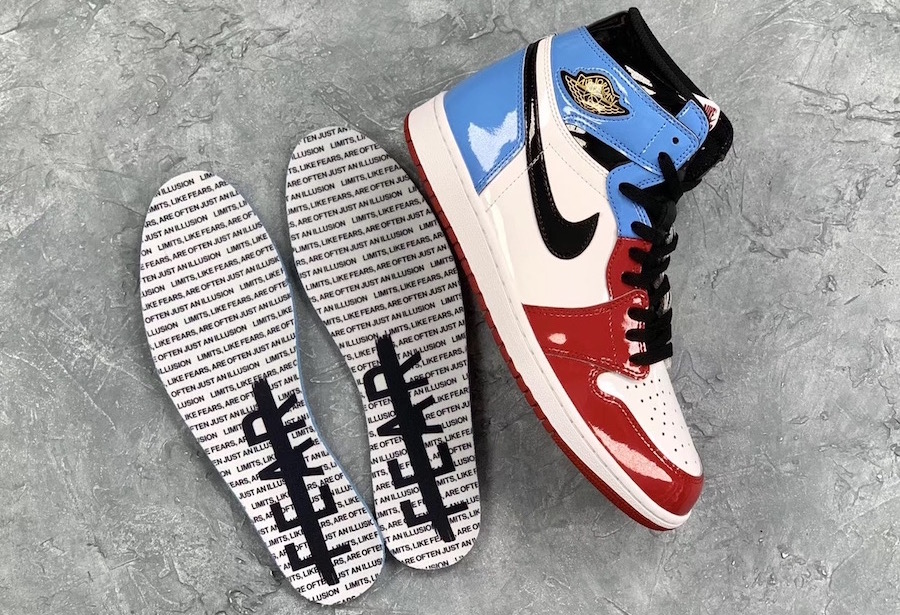 These awesome kicks are coming out on the 2nd of November and will retail at $160 with a style code CK5666-100. So make sure to check them out!

Yeah, these are some pretty sick kicks to cop this Halloween season to kick fear’s ass in style.

Air Jordan sneakers will always be some of the sickest sneakers out there! So whether you’re a sneakerhead or just straight-out into resale, these kicks are the ones for you!

So, if you haven’t already copped the Air Jordan 6 Travis Scott, make sure to get your hands on these dope kicks for a sick Halloween Fest and join the Fearless Ones fam.

Where Will They Drop?