What Are The Best Sneakers for Reselling in 2019?

It’s lit this year for Yeezy, Off-White,  AJs, Travis Scott and Nike.
2019 was filled with awesome releases and colorways, so we tried to choose the best sneakers out of the ones released as well as the ones going to drop soon this season. And to be considered as among of the best sneakers releases, a pair must be so limited it would force you to bot your way to that W. And of course, make you a lot of cash. But So let’s face it, the best sneakers are hyped ones with the highest resell prices. 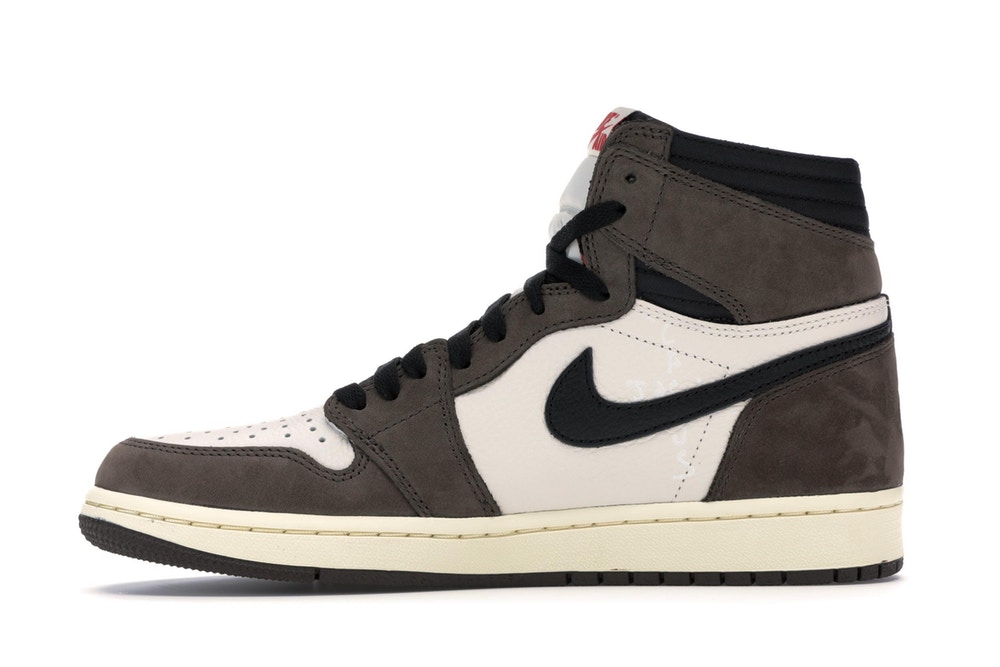 “These Jordan 1s are just a fresher version of my old play shoes,” says Scott. “The colors are from tones and textures of what I saw growing up and remind me of my backyard and playing outside.”

These kicks were dropped by surprise after Travis Scott’s performance at the Grammy’s on May 3rd, because Nike decided to take advantage of his birthday and surprise him. Released on May 11. In a world where you want to resell sneakers for a living then Jordans should definitely be among your sneaker collection. What’s better than having the classic AJ1 to make the best profit out of a sneaker transferring ambition and drive from the legendary Michael Jordan. 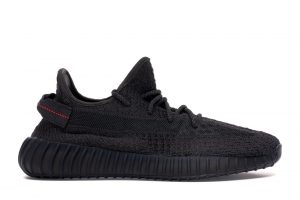 If you’ve been turning your head on Yeezys for a while, then it’s time to reconsider. Thanks to the trio Yeezy Boost 350 V2 Black, Synth, and Lundmark, we can surely say that Yeezys are back in the circle. With great hype and resale profit of over $1000, 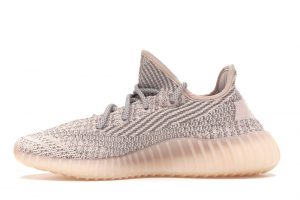 reminiscing on the Pirate Black. Black never gets out style. You can make an easy $1 k out of reselling one of these Yeezy Boost Reflectives.

Released in adult and kids and infant sizes too and exclusively in Africa, Asia, and Australia and was priced at $220, $160 and $140 respectively. 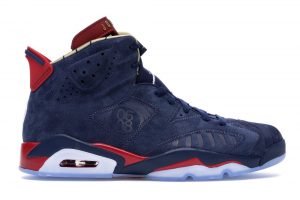 Jordan Dark first designed this Air Jordan 6 back when he was undergoing chemotherapy treatment in 2009 at Doernbecher Children’s Hospital. And so the whole design is tailored according to this event.

The Air Jordan 6 Doernbecher is brought back after 10 years as part of the Doernbecher Freestyle’s 15th Anniversary celebration dropped on Feb 23, 2019. The unique look designed by Jordan Dark, navy blue, gold, and red reveals a lux appearance with gold touches on the collar and tongue. Along with Dark’s first and last days of his chemotherapy journey, 6/8 and 4/9 respectively to represent the fight of young cancer patients and high schoolers. Dark finds beauty in details. 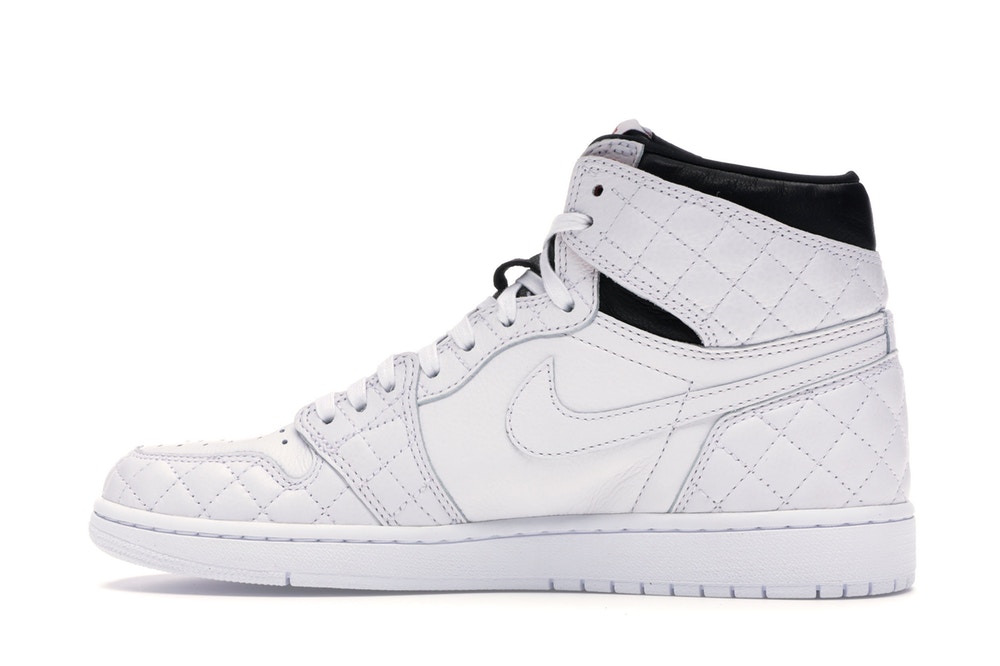 Dark is now 21 and cancer free, but he doesn’t forget his second home and so all the proceeds from Dark’s sneakers will benefit Doernbecher Children’s hospital.

The never seen before Aj1, was released in 300 pairs and put up for auction starting May  23rd. Designed by Jordan himself to celebrate Charlotte’s hosting of the NBA All-Star festivities. Quilted leather pairs, both white and black were created. Both pairs feature the NBA All-Star being featured on a silver hang tag and a special tongue tag having the NBA All-Star Game branding inspired logo. All pairs will be auctioned off at the Charlotte Hornets Foundation. And all proceeds from the auctions and raffles will be donated to the foundation.

The simple and sophisticated NMD offers the best comfort and one of the highest reselling profit. 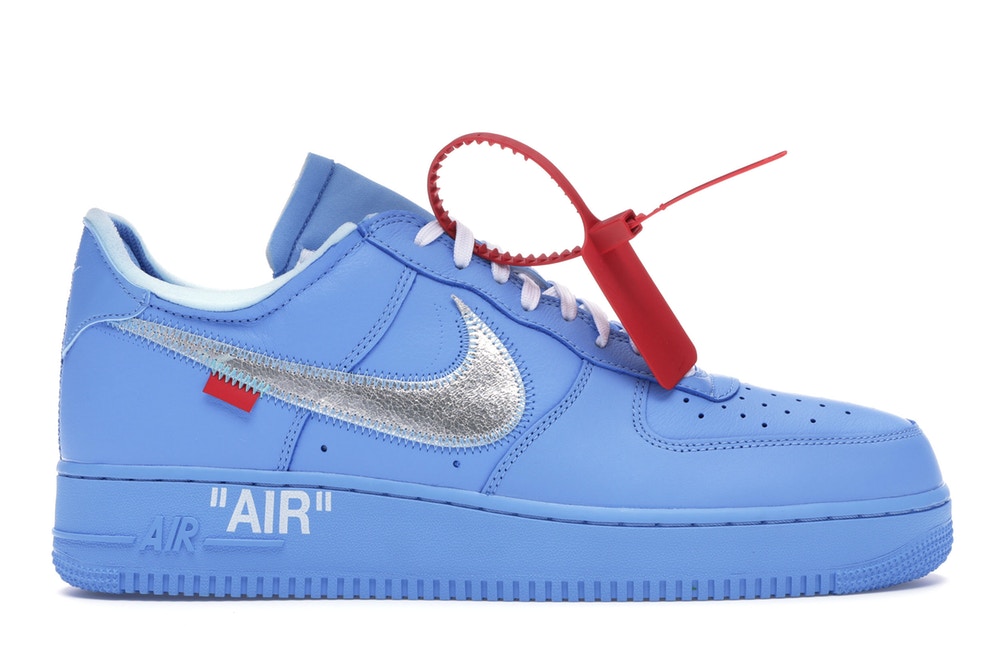 Off-whites are one of the best reselling sneakers. We still don’t have a release date yet, but we expect these blues to drop pretty soon.

They’re the last limited-edition kicks for this season’s collaboration  between Off-White and Nike, and their reselling price is over the moon, so it’s a good choice 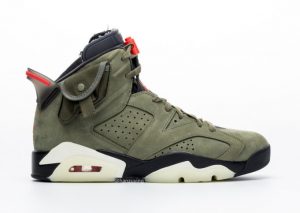 After the Air Jordan 1 success, if you wanna resell anything just get Cactus Jack on it. Here’s another Travis Scott sneaker showing a dope contrast of olive, black, sail and university red based on leaked images. And a side pocket on the collar and the double branding (Nike Air and Cactus Jack) of course to complete the design. Releasing in full family sizes (Men’s, GS, PS & TD ) at a price of $250 for the adult size. It doesn’t end here, 3 more Travis Scott pairs could drop this year. According to rumors, it is expected to drop on July  20, but nothing official has been declared yet. 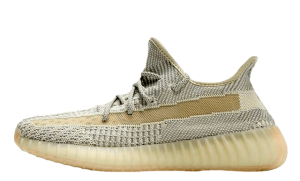 Dropping today as an appetizer two days before the release of the non-reflective. Featuring a bold silver upper and laces along with shimmering reflective threads. They will be released in North and Latin America. This pair will follow the footsteps of the previous Reflectives and drop in full family sizes. It is even expected to hit beyond the wild success of the Yeezy Black Reflective.

Featured in 3 colorways: Grey, black and pink. They’re set to be released on July 18th for the same price $160. And with the same level of hype as the previous Nike Zoom Vaporfly Elite Flyprint Chicago/NYC Marathon/Tokyo 2019

Here is a graph showing how much profit you can make if you cop these best sneakers this year.

Every sneakerhead will be waiting for these hyped sneakers to drop. And copping them will be difficult of course and you’ll need to find a powerful tool by your side. There are several powerful bots out there in the market, so find the one that best suits you.