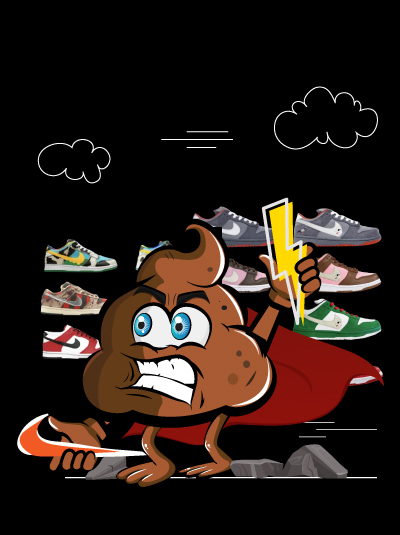 This year been a lil extra chaotic or is it just us? Well, the sneaker industry definitely can’t argue with that. Yeezy burning down to the point that no ashes are even left? Done. Adidas deciding it’s a brilliant idea to create Yeezy-lookalike designs? Check. Nike calling it off with a big-shot partner? Also, done. And to add to all that mess, Nike recently filed a Kool Kiy lawsuit. And then another against Omi. Followed by yet another infringement lawsuit against Wandering Planet- a China-based manufacturing company.

You know, being a leading company in the industry does have its drawbacks. One major disadvantage is always staying on the lookout for any image-damaging shit people might come up with. And turning a blind eye to companies copying your designs certainly destroys that image beyond repair. Because you see if too many Nike-lookalike designs flood the market, what worth will Nike kicks have anymore? Now, you’d think this is Nike’s first battle for trademark infringement but you’re on for a surprise! However, there are peeps who accept their wrongdoings and modify their designs. While you got others who’re ready to dive into an endless legal battle, although it’s clear as daylight they’re in the wrong.

In 2021, Nike filed a lawsuit against MSCHF for releasing 666 pairs of Nike Air Max 97 for not authorizing the use of the Swoosh with the brand. This created quite a catastrophe in the industry as some sneakerheads wanted to get ahold of such a rare pair. But 666 drops of blood sold out in 60 seconds! MSCHF and its collaborator, Lin Nas X thought it was an unconventional idea to add drops of blood to the soles of the shoes. But Nike ain’t one to let this shit go. Satan-themed and religious things aside, they did use the brand’s logo without approval. Long story short, the Swoosh won the case with a production restraining order. However, the shoes already sold out, so…

Nike also sued John Geiger in 2021 for his GF-01 design. And this time it was an Air Force 1 knock-off that stole the spotlight. Geiger’s argument was that he’s changed many elements so the kicks don’t look like AF1s. But, guess what? Upon a first glance, you’d definitely not think that any other brand than Nike has designed those shoes. Only if your opinion of a brand new design is removing the logo and stamping on your own instead! However, good news y’all! Nike and Geiger settled this issue with each other several months ago. He declared that he was ready to modify his design!

You’d think it was a passing 2021 curse or something. But turns out that the string of lawsuits began way before that as it dragged through the years to reach 2022. This year Lil Gnar and his Gnarcotic footwear brand faced a trademark infringement lawsuit filed by the Swoosh. Lil Gnar’s design looks so much like Nike’s dunks but with a butterfly logo instead of Nike’s swoosh. However, things seem to settle now as both parties confidentially compromised and called it a closed case.

Now, previous shit and history aside, Kool Kiy lawsuit is a whole different story. Peace of mind certainly ain’t Nike’s thing. On November 30, 2022, Nike sued By Kiy LLC and Reloaded Merch- two popular sneaker designers. As well as their manufacturer and supplier, Xiamen Wandering Planet Import and Export Co. for “near-verbatim copying.” The Swoosh claimed that these parties have been “promoting, copying, and selling” their own designs as their own. And these knock-off designs are the Air Jordan 1 and Dunk. 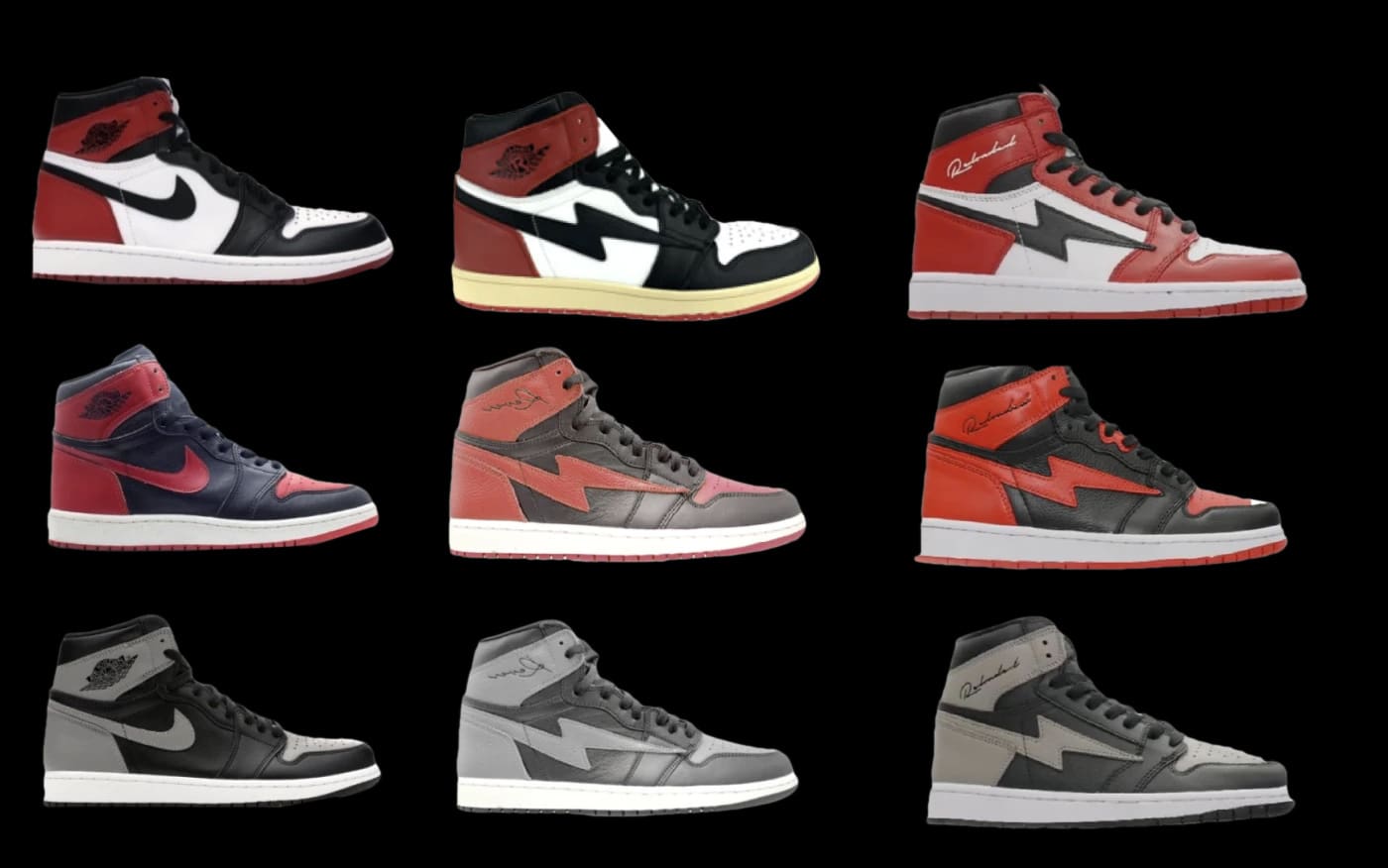 But peeps, Nike’s been running low on patience. Especially since the company has sent them warnings before. The brand’s tries to notify Kiy of the infringement issue on August 6, 2021, proved ineffective as the latter failed to respond to Nike’s warning. Omi received the same treatment as the Swoosh sent his company a warning with a one-week deadline to contact the brand’s lawyers. Otherwise, they’d face federal lawsuits. But these warnings were to no avail as well. Both companies turned a blind eye to the matter going on with their lives as they continued selling knockoffs. We gotta give them credit for having that nerve tho!

So, What Did The Swoosh Do In This Situation?

Sue their manufacturers along with them, of course! Either take the whole gang or none at all, ya know. But it makes sense ’cause Wandering Planet is the one offering them all the resources for their shoe production, after all. Nike states that “By supplying Kiy and Omi with knockoff sneakers using Nike’s registered Air Jordan 1 and Dunk trade dress, Wandering Planet knowingly participated in a scheme to intentionally create confusion in the marketplace and capitalize on it,” in its lawsuit. And let’s just say that Nike ain’t the only one that saw the similarities between the knock-offs and the original design. People from all over the world voiced that same opinion on social media. 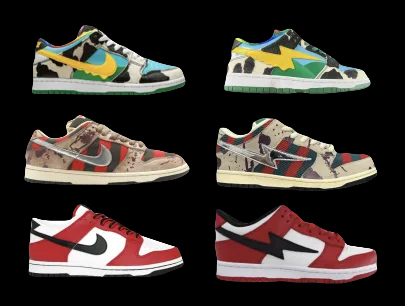 What To Make Outta Such A Situation?

Be creative fam. And nothing ever beats the original. Oh, let’s not forget to never ever mess with Nike! But despite all the shit the brand goes through daily, it never fails us with its innovative designs and dope releases. You must know what specific design we’re talking about at the mere mention of innovation and Nike in one sentence. Well, you guessed it right, Off-White x Nike kicks! But in case they ain’t your jam, you could always check out Ambush AF1 and Twist!