Jordan 13 Brave Blue: It’s Not for the Faint of Heart!

Do you ever feel like your favorite pair of kicks is criminally underrated? Yeah, it’s totally Jordan 13 for us. But with the crazy hot colorways we’re getting in the last couple of years, we can’t ignore the drip! And now, Jordan Brand is taking it up a lil bit with a colorway that feels familiar, and kinda is, but not really. Makes no sense right? Yeah well, let’s help you make sense of that shit with Jordan 13 Brave Blue. But if the 13s ain’t your jam, Jordan 1 Heritage is the way to go! 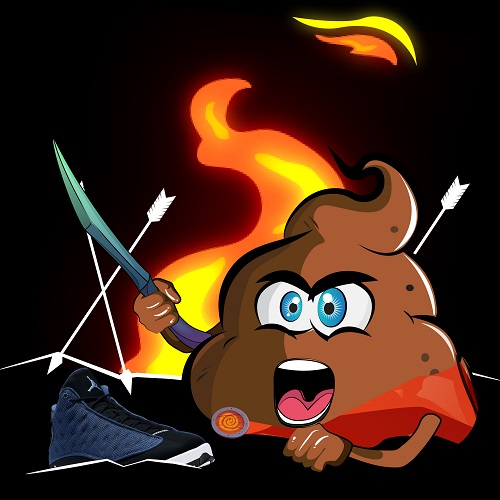 Okay so before we get into the comparisons, let’s check out the kicks themselves. Jordan 13 Brave Blue features a black leather upper with the brave blue golf ball-like overlays. The green holo eye on the collar and the white cat paw soles complete that shit. And you see, we ain’t havin’ it any other way! But if that color blocking looks familiar to you, that’s because it is. Back in 2017, another Jordan 13 Brave Blue came to life, but in low top form! That pair is worth $272 in resale on average today!

You’re probably wondering if that’s the only place you’ve seen the kicks at. Well, we could say yes, but the kicks also kinda look like the super popular Jordan 13 Flint! This is one of the most popular colorways of this silhouette, and we wouldn’t have it any other way fam. It’s also an OG, and you can’t hate on OGs, can you? 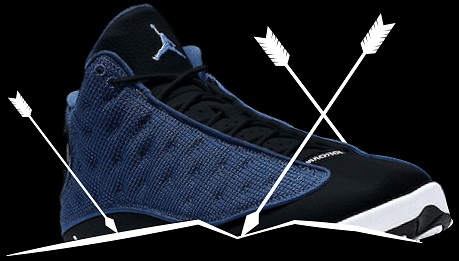 Jordan 13 Brave Blue will drop on April 30, 2020, and it’ll retail for $200. It would sound like a steep number for people who don’t know their kicks. But for real sneakerheads, the kicks are definitely worth their retail. And if you wanna flip them, you can make some decent money if you’re a beginner! You can make an easy $50 in profit by flipping one pair, so imagine flipping multiples? Maybe it’s the baby step you need to go into the sneaker resale industry!

The Shit You Need to Cook Some Jordan 13 Brave Blue!

You’d think that catching a pair like that would be a breeze huh? Well, you wrong wrong because other peeps’ll be thinking the same! Now, Nike SNKRS drops are shitty sometimes, and it’s so easy to take the L. But we all want the Ws, and that’s exactly why you need a Nike bot! But a bot alone can’t do shit if you don’t have the right proxies and Nike accounts. So make sure you stack up on these, and know everything you gotta know with the right cook groups. The last thing you need after doing all that, is sheer luck fam!