Fam, what is up with Japan?! Looks like all things are down. Because that’s what your feet be telling us. Sneakers inspired by the Japanese print in the industry are taking over the market. And it looks like the Air Jordan brand is the first to take the hit. The Jordan 1 Silver dropped in tribute to its 2001 Japan-exclusive daddy. And we said none. The Jordan 3 Fire Red got all raw with Japanese denim. And we said some. Even Dunks like the Nike SB Sashiko and Samba Low be dunking in soy sauce! It’s a fashion pandemic. Looks like the industry is stuck in its “Harajuku” phase. The Jordan 1 Biohack is flawless proof! 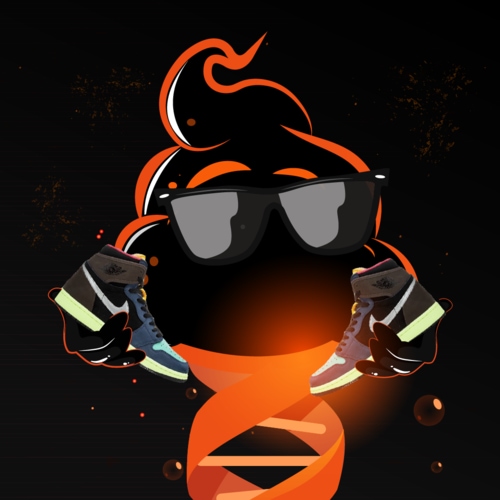 Check out the color range on these kicks. The Japanese are smart, we all know that. So, we’re a bit creeped out to go into the “biohacking” part of it. Which better not be a phase! Terrified even more of not copping the latest Japanese-inspired Nikes and Jordans? This 5 minute post will let you in on TSB’s higher power as a Nike bot in today’s market. Plus this short meet cute with Nike sneaker proxies will take you to Japan without the risk of booking a flight.

Are You a Biohacker?

Ever stumbled upon biohacking? If you’re not into that kind of research, you surely must have done it a million times without knowing it. You manipulate your mind into feeling good even if things aren’t so swell, don’t you? That’s a simplified version of what biohacking is used for. Playing tricks on your mind for a feel-good effect. Fam, did you know that your brain cannot tell the difference between reality and imagination if you don’t draw the line?

This Jordan 1 Biohack draws many. To divide its eight-colored exterior! Notice that the scientific illustration of biohacking consists of several colors. To distinguish brain areas and activities. This Jordan attempts the same technique! 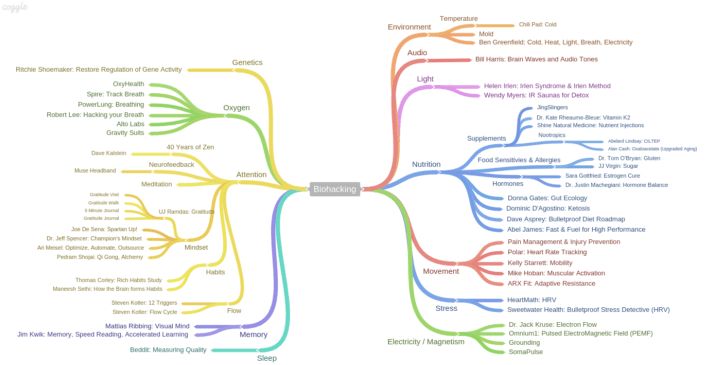 Looks like we got a scientific edge on the Jordan design team. The frontal area takes an ocean dip. Whereas the heel area remains on brown land. A light green midsole ties the yin yang situation together. With compliments from a silver Swoosh on a black bed. Also, a yellow throat pairs with a hot pink sock liner for some summer lovin’ vibes. Kind of like having the sea and land under your command. Expect the Jordan 1 Biohack to drop on September 4th for a retail price of $170. We bet this Jordan will crap over the $1,000 value limit on resale when it drops! 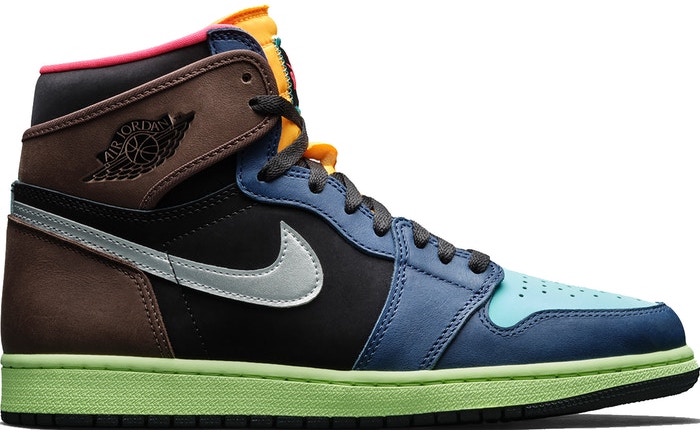