Just so we’re clear, the Nike Adapt BB Air Mag is not coincidental. Nike didn’t just adapt the legendary colorway in tribute to the Air Mag and MJ Fox. Because it’s “been a while” or because the creative team’s got a soft spot for Nike classics. Though all that might be true, the truth is that the Nike Adapt BB 2.0 model would not have existed were it not for the Nike Air Mag. True story, fam. See, the self-lacing Air Mag, which later on evolved in definition to the Adaptive Fit system, inspired the creation of Nike Adapt models. Among them the Nike Adapt BB 1.0 and 2.0. So, the fact that a futuristic model like the Nike Adapt BB 2.0 is wearing the success stamp of its OG celebrity is a highly valued gesture.

The Shit Bot crushed the Jordan 1 Lucky Green yesterday with over 5,000 pairs copped. So, if its average resale value is $300, that would mean about $1,500,000 in user profit. We got another million dollar profit record and it’s only mid-October! Count your blessings fam because we’ve got a bot giveaway in the works at the moment. RT at lightning speed for a chance to cop with the best Nike bot!

Back to Nike Air Mag: This Is Heavy!

Back to the Future II debuted the first ever Nike Air Mag on Marty McFly’s feet. And ever since the entertainment biz caught hold of the futuristic kicks, they’ve been listed among the Nike legends. The most hyped Air Mag Retro, or so we thought, dropped in 2011 and is reselling for up to $20K. Considering that it was the first official remake of the 1989 OG. And just when we thought that the 1,050 pairs that dropped in 2011 were as big as it was going to get, another Retro cleared the scene in 2016. Only this time it was limited to 89 pairs! It’s sold out on GOAT and is valued at $34,000 on StockX. If you’ve got that kind of money just lying around waiting for a juicy investment. 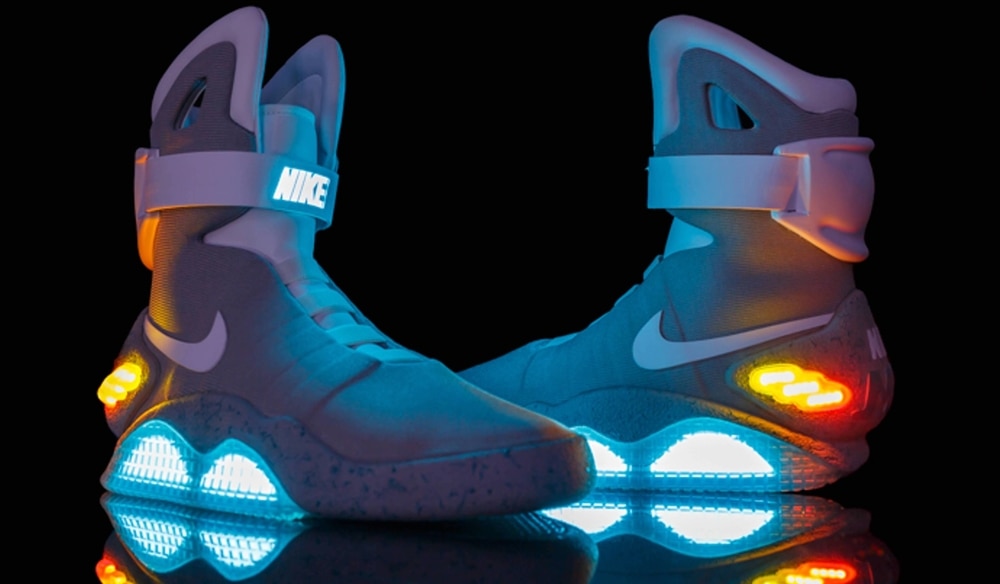 Compared to the Nike Air Mag and its limited line of expensive Retros, few are the sneakers that can actually compete against such fierceness! But if you turn your eyeballs around for a minute, you’ll realize that the Nike Adapt BB 2.0 model is the most advanced product of the Air Mag. It’s a high-tech basketball sneaker with impact and high temperature endurance. Not to mention they’re app-controlled with BT connectivity. So they’re pretty much one of the most advanced kicks in the industry. The smart BB version of the Nike ISPA is as far as we’ll go in terms of comparison. 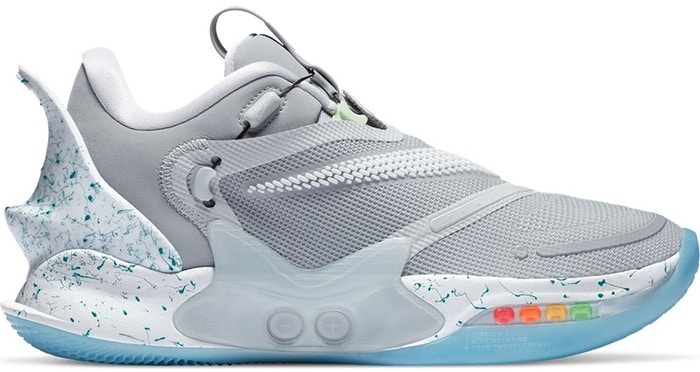 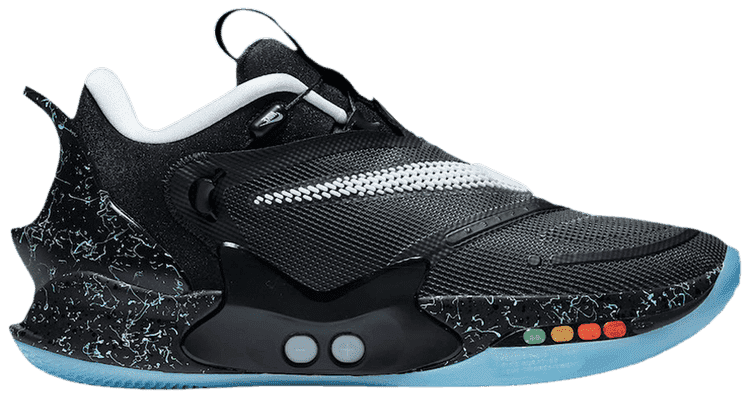 Expect the Nike Adapt BB Air Mag to drop on October 21 for a retail price of $350. Alongside its black alternative that’ll shoot you right into space for the same price! The OG colorway is valued at an average $600 on GOAT. We recommend that it lands on this month’s copping list. Since it’s a one-time karmic contribution AND is valued at double its retail cost. 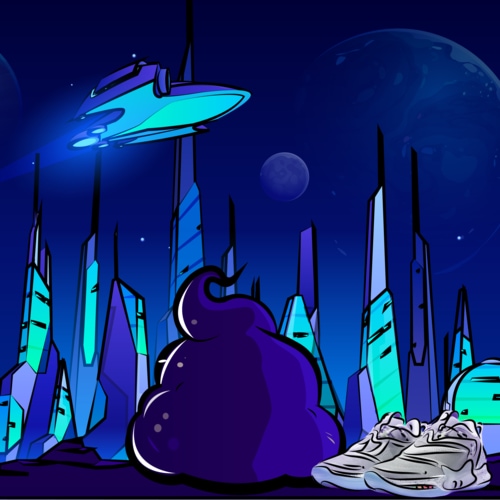