In August 2020, Nike pumped up its dedication to Japanese kicks with the Nike SB Dunk Low Sashiko. Which dropped alongside the Kyrie S2 Hybrid and SB Blazer Mid. It flexed blue shades of denim that honored Sashiko, the Japanese method for fabric knitting. The Nike SB Japanese Denim is now valued at an average of $400 on GOAT. As for Air Jordan’s tributes to Japanese culture, the Jordan 3 Fire Red first sealed the deal on Japanese denim. And now the upcoming Jordan 4 Sashiko closely follows its “rising sun” fashion in blue. That way, if you’re feeling Japan-easy, you’ll get to flex both fire and water colorways before the year’s over! 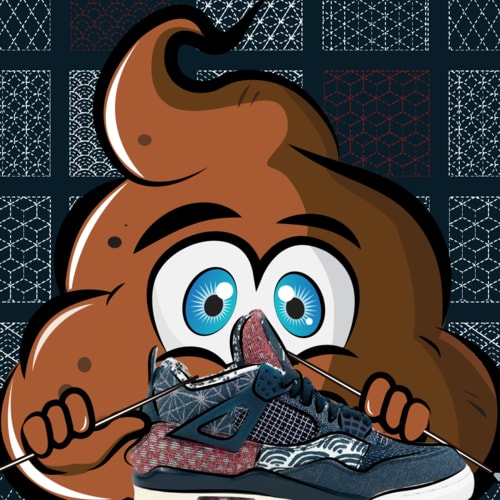 Spare Yourself the Blues on Black Friday 2020

Except to actually cop limited cross-cultural kicks, you gotta set up a legit plan to cop his Airness this Holiday Season. Which leads us to Black Friday 2020! It’s only a few days away and we’re hitting you up with an epic TSB campaign @The_Shit_Bot!

It’s our final 2020 restock for you Nikeheads without a kickass Nike bot to your name (and game!). Meaning, this will be your only shot to score your own TSB copy before the New Year. So stay posted on Twitter on the 27th for a legit chance to cop Nikes and Jordans with the only working Nike bot. It doesn’t get shittier or better than this, future fam! 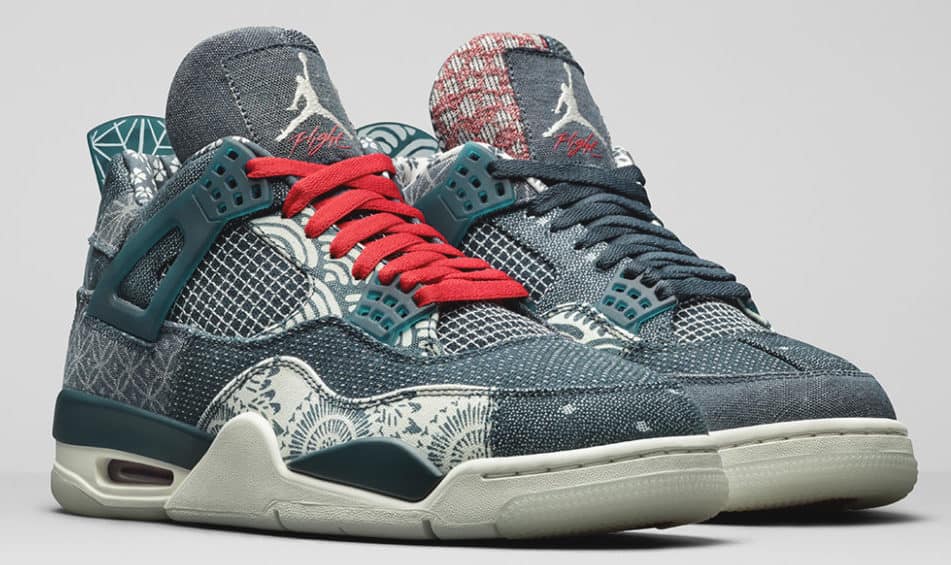 The Jordan 4 Sashiko is directly influenced by the art of Japanese patchwork. It incorporates both canvas and twill materials using Deep Ocean blue as the primary color. It also includes Sail and Fire Red in its colorway to display a variety of Japanese-inspired patterns. For an overall Japanese-sea-breeze theme. Plus, in close relation to the Jordan 3 Fire Red, the Jordan 4 Sashiko also carries a pop of Fire Red on the collar pattern and lacing system.

This fascinating Jordan drops on December 5th for a retail price of $190. But here’s the catch: it will NOT drop in North America. So expect these kicks to mainly drop in the Asia Pacific region, in addition to Europe. The resale value of this blue Jordan is $600 on average, with the digits hitting $1,700. 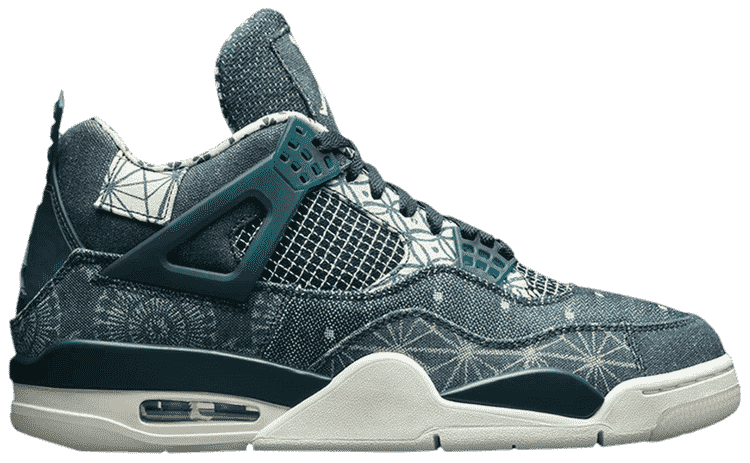