Rebels almost always make history in all areas of life. From society to politics, to music, and obviously athletics. Today, we’re channeling all that rebellious energy and putting it in one crazy pair: Jordan 1 Rebellionaire! After all, there were so many stops before going from a rookie to the GOAT. One of these stops is MJ’s and Nike’s “Banned” stunt that made him a rebellious figure in the sneaker world! And speaking of awesome Js, did you see the new Jordan 1 Mid Bred? 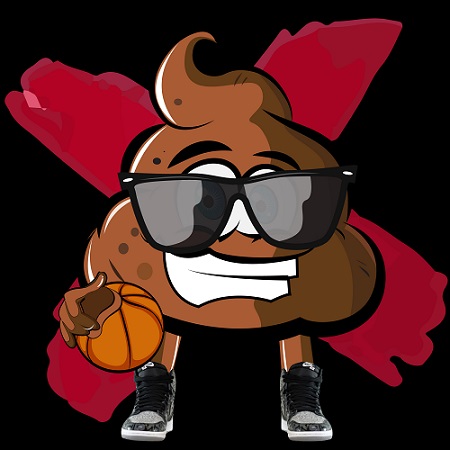 Jordan 1 Rebellionaire: Rules Were Made to Be Broken

That’s exactly what made Nike and the OG Jordan 1 sell! The Banned pair’s advertisement was literally a play on every basketball fan’s rebellious side. Since the OG Breds went against NBA regulations, MJ got a fine every time he wore them. But Nike was definitely willing to pay up because any publicity is good publicity, especially back then! And speaking of publicity, here’s the OG 1985 Jordan 1 commercial. That shit kinda speaks to sneakerheads on a whole different level!

And now, 37 years later, the tribute looks a lot different than we would expect. We’re not getting an OG Retro (boy that’s a dream). However, we’re getting a story-like colorway with the Jordan 1 Rebellionaire. The upper features the grey and black we love from the classic “Shadow” colorway. From there on, it’s gonna get extra exciting! The whole upper has the sentence “They Can’t Stop You From Wearing Them” on it. It’s literally the same catchphrase from the 1985 Air Jordan 1 Bred commercial you just watched! Oh, and a big fat red X sits on the heels as a rule-breaking reminder. 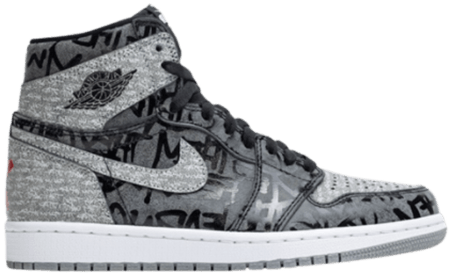 Jordan 1 Rebellionaire will drop first on March 12 in Europe, and then on March 18 in the US. As usual, the 1s will retail for $170, and every penny will be worth it! Why? Because you ain’t just buying loads of style! You’re also doing a nice bit of investment in there. Them Js are worth $477 on average on the resale market baby! So that’s $300+ in profit for you. Shit’s definitely worth it, don’t you think?

Yo, that shit will be super hard if you’re going in manually. SNKRS drops can be a pain in the a$$ if you wanna cop hyped kicks. But no problem, because Nike bots are there for the rescue. And to make your life even easier and boost your chances, here’s what you should do. You need to get the best proxies and Nike accounts you can find. Otherwise, it’s like you’re eating your salad without seasoning, who wants that?! Finally, if you wanna stay in the sneaker loop, keep reading the shittiest blog out there! See ya when we see ya!