Alright, peeps, today’s pair is specifically made for people who like classics. If you don’t get our drift, let us tell you the whole thing. Back in 1992, Michael Jordan rocked a new silhouette on the basketball court. You’d think that it’s not relevant to the new Cardinal Red Jordan 3, but hear us out will ya! Let’s take a trip down memory lane, we’re sure it’ll make you all fall dig that shit like you were there. And speaking of Jordans, February 4 is a big day for the fans. You can find out why here! 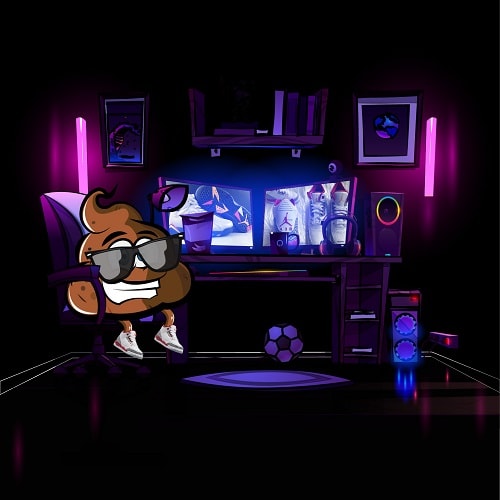 The History of the Cardinals!

If you’re still kinda new to the industry, you’ll wanna stick around homie. Let’s go back to 1992 when a new Jordan silhouette was taking all the hype! And yea, yes that shit was totally worth it. Anyway, Jordan 7 dropped just in time for the 1992 Olympics, and the colorway instantly became a classic. What people don’t know though is that it’s not the only OG! It’s actually one of five different colorways. We have Jordan 7 Bordeaux, Hare, Raptor, Olympic, and Cardinal. See where this is going?

Jordan 7 Cardinal retroed in 2006 for the first time, 14 years after OG drop! And then, 5 years later, we got the 2011 retro. And now, 10 years after the last retro, we still didn’t get a 2022 version. But, Jordan Brand is celebrating 30 years of the colorway in another way: the all-new Cardinal Red Jordan 3! 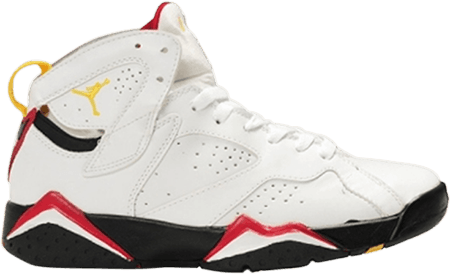 Is Cardinal Red Jordan 3 Worth the Love?

If you don’t agree that all Js deserve love, we need to have a chat. Just kidding, but these sick kicks totally are worth some of the J-love! They actually kinda stick to the OG colorway with a lil twist. So we got the white leather upper with cardinal red and golden details. But you know it ain’t an AJ3 if it didn’t have the famous elephant print, is it? So all in all, the kicks are as cool as they come, and we’re down bad!

The Cardinal Red Jordan 3 will drop on February 24, 2022, for $200. Sounds kinda steep, but $430 on average in resale ain’t too shabby either, don’t you think? The kicks are definitely worth having in your wardrobe, and maybe a couple more pairs to flip! 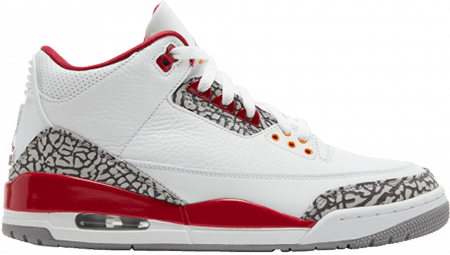 Who doesn’t? If you’re reading this, odds are you’re already thinking about how to score the most kicks. What you should know though, is that Nike SNKRS drops kinda hurt sometimes. Maybe hurt level of Rihanna fans finding out she’s preggo with no album in sight! Anyway, to avoid that, you’re gonna need a Nike bot that won’t disappoint you. And, because we’re the coolest shit ever, here are the best Nike proxies and accounts to get that game going! And finally, a kind reminder. All this doesn’t guarantee a W, but it sure gets you many steps closer to it!