Backdoor Sneakers: Industry’s All About A Battle Of Wits! 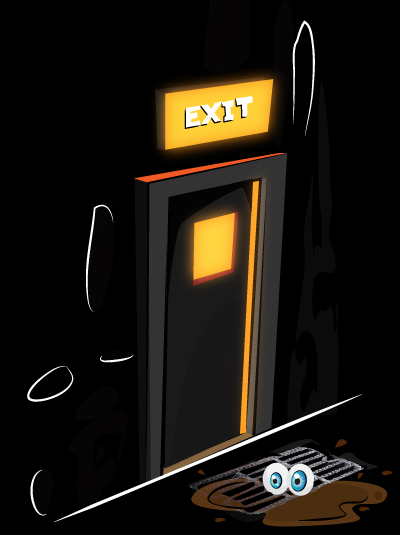 Some peeps be needing hyped kicks like their next breath depends on it. But they still won’t make the effort of waiting in line. Neither online nor in the physical sense. And this is how backdoor sneakers came to exist. Know the people, get the connections, talk the talk, and you’ll be walking the walk in no time!

Now, before we get into the specifics of backdooring, if you wanna keep yourself up-to-date with all hyped releases hitting the market, make sure to check our blog! From dope releases, and guides, to sneaker news, shit’s all there.

What Are Backdoor Sneakers?

Many peeps view the reselling game as simple as buying any sneakers and then reselling them for profit. This statement, to some extent, holds some truth to it. But what that statement doesn’t tell you is that these kicks need to be rare and hyped beyond limits. Everybody wants them, but only a limited number of people will actually get ahold of them. That’s why sneaker bots became a thing in today’s world. And the term sneakerhead now floods the market.

Turns out bots and raffles ain’t the only way around the one-per-person rule brands got. Sneakerheads came out with another witty idea to get exclusive kicks for retail and that is backdoor sneakers. How does that shit work? Well, backdooring helps you buy sneakers without going through a standardized system, such as raffles and sequential queues. It mainly depends on having connections. You know that saying “It’s not about what you know, but who you know?” Well, that’s exactly the case here. And what doesn’t require connections in today’s world?

How Does Backdooring Happen?

So, all you gotta do is show up and the kicks are yours. However, thing is these people doing the backdooring, resellers usually, don’t do this out of generosity. They want in on the wins as well. And to do that they add a premium price to the retail so they could make some money as well. It ain’t a hefty price though. Usually up to $20 or $30. Which is nearly nothing compared to the $200 and $300 prices they be paying as retail for a pair of Jordans. Buyers usually pay way more than that, because backdoored sneakers usually sell in bulk, which allows them to buy multiples.

Backdooring became so popular that there’s a whole community of resellers investing in backdooring channels. Store managers are usually the ones who get into that shit. They got all the access they need for all hyped sneakers. But that shit is risky because backdooring is illegal. So this could end with the manager getting fired, or even receiving criminal prosecutions in extreme cases. 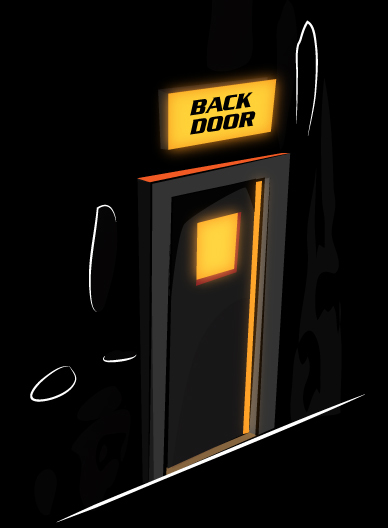 Now for a lil storytime! Just last year a scandal involving backdooring and Jordan 1 Trophy Room left the whole industry shooketh as heck! Pairs started floating around even before the official authorized release of the kicks. Nike’s distribution center in Memphis got accused of this backdooring thing and they went the long way to conceal their involvement in the leaks. But who are they fooling? Leaks nearly precede every hyped release! The only difference in Trophy Room’s case is that things got outta hand and people didn’t act as smartly as they should’ve. And out of the 12,000 promised pairs, only a few hundred were available on SNKRS. Which left some sneakerheads in utter rage following this release. More on this story? Click here!

Backdoor sneakers sound like an easy way to get all hyped sneakers on your wishlist. But unless you know your way around that shit or got strong connections, you’ll come empty-handed outta a hyped release. And you certainly don’t wanna miss out on all the good shit while waiting around for luck to hit you from somewhere. So why not work on raising them odds using your own tactics? Them tactics include investing in a dope sneaker bot. And if you’re aiming solely for Nike drops, then a Nike bot is your key! You just gotta know how SNKRS drops work so you can master the botting skill like the pro you are! 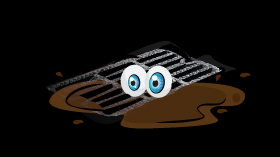