In tribute to the iconic action star Bruce Lee, the Nike Kobe collaboration first teamed up in 2010. To deliver the first ever Nike Kobe 5 Zoom “Bruce Lee” in a yellow colorway. The OG pair is reselling for a minimum of $825 on GOAT. With values reaching up to $1,300. The yellow pair dropped in special honor of Lee’s Game of Death jumpsuit. As the years passed, the martial arts superstar’s influence extended over to other Nike Kobe models. Such as the Nike Kobe 9 EM of 2014. Which stands for “Engineered Mesh.” In addition to the Nike Kobe 11 Elite of 2016. The Nike Kobe Bruce Lee line saw honor in yellow only, up until November 2020. Where, for the first time, an alternate Bruce Lee pair is set to drop in a white colorway. 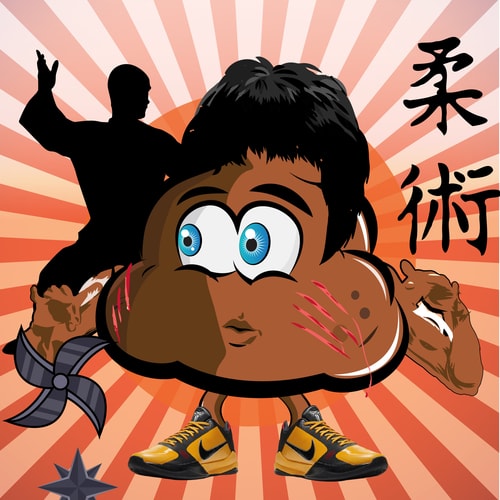 Black Friday Is a Fart-beat Away!

Here comes Black Friday, fam. Before you know it, this year’s online shopping frenzy will even hit the “shy types” the day after Thanksgiving. So, right after you stuff your gut with some Turdunken, get ready to cop some Nikes and Jordans till the Holidays give you a rest! And since we’re on the topic, we’re here to tell you that we’re feeling pretty generous this year.

So, we recommend that you keep it chainsaw-massacre-locked on our Twitter page. Because there’s a fierce pile of TSB copies waiting to be bought on a “Friday.” And just cause it’s a little too soon to unveil the surprise doesn’t mean you can’t catch a hint! TSB is the only working Nike bot on the market right now, so you gotta play it smart, pal!

To minimize your stress on the big day, here are 5 tips to live by when Black Friday hits you with a bulldozer!

On Black Friday 2020, two popular Nike Kobe 5 Bruce Lee colorways are set to drop in classic yellow and white for $180 each. This year’s Nike Kobes serve as Protros to the pairs that dropped after 2010. The late Kobe Bryant developed the Protro concept himself. Whereby performance features are added to the retros of OG sneakers. The drive behind adding enhancement features to kicks that look the same as their OGs was Kobe’s desire for improvement. He described it as not being “based on things I have done in the past.”

The Nike Kobe 5 Bruce Lee will be available in white and yellow colorways on November 27th. With the iconic wound symbol displaying the fighting spirit of two unforgettable icons: Bruce and Bryant. You will find the Alternate Bruce Lee pair reselling for $1,500. Making it almost equal to the Protro yellow pair valued at $1,600 on average. 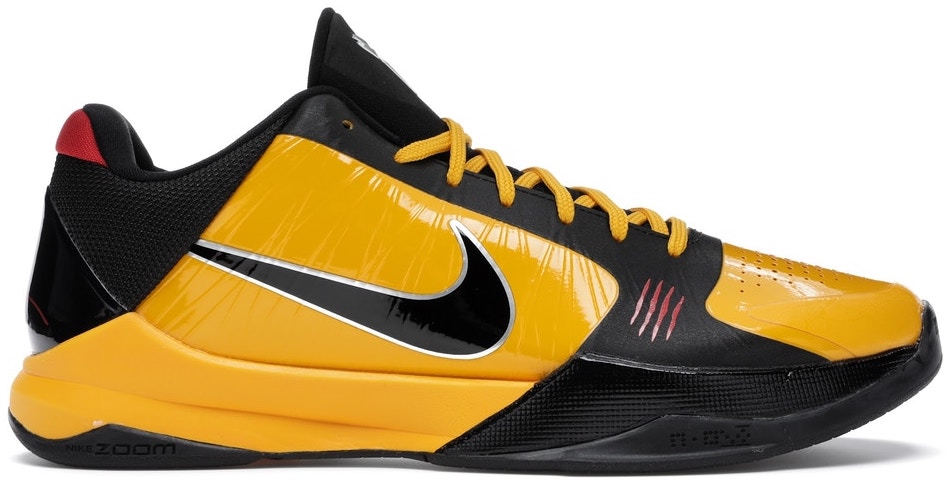