Today, we’re doing an all-around tribute to one of the most famous silhouettes in the sneaker industry. It became such a staple in every sneakerhead’s rotation that many of us would kinda overlook it. However, Nike brought this silhouette back to the frontline in the last few years… and it worked! So now, we’re gonna take a trip down memory lane and go through all the Dunk milestones. And when we say that the Nike Dunk history is full of action, we ain’t trippin’! Now let’s check out why it totally deserves the hype and how it went crazy on the resale market. 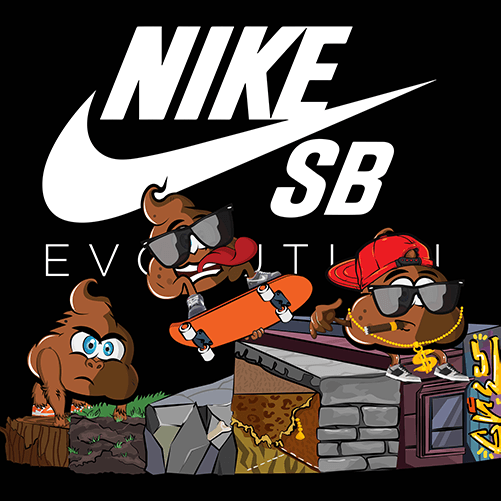 It All Started with a Mashup

Our story started back in 1985, with basketball taking center stage. Air Jordans were on an uphill ride to the top of the sneaker food chain, and there was no slowing down. The only shitty thing was that Js were pretty exclusive and hard to get your hands on back then. So Nike needed a more available option, and they went on really well about it. Back then, mashups were a pretty common thing in design. So the late Peter Moore took three of his previous designs and mashed the shit outta them. Air Jordan 1, Nike Terminator, and Nike Legend were the blueprint for the kicks we know and love today.

Another fun fact; the Dunks’ original name was “College Color High.” However, 1985 marked the 40th anniversary of the first slam dunk ever! Of course, Nike wouldn’t miss this chance, so they made a last-minute name change, and we got the Dunks. 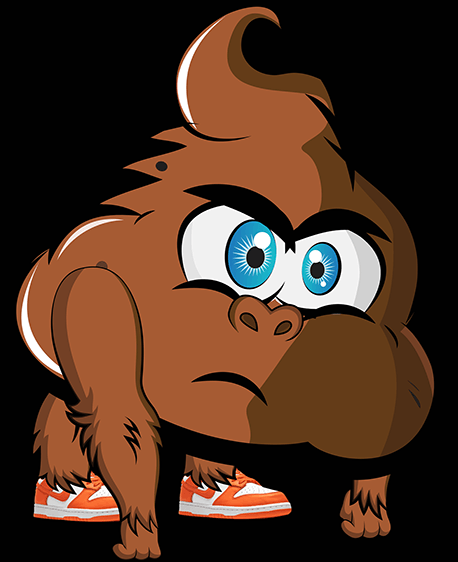 Be True to Your School

The first Nike Dunk collection was a nod to some of the best NCAA basketball teams. All 8 colorways in the collection were tributes to UNLV, Michigan, St. John’s, Syracuse, Iowa, Kentucky, and Georgetown! The whole kicks were intended to be exclusive to college basketball teams and so on. However, these babies were more popular than Nike expected, and they became a thing!

The swoosh went on and revived many of the OG colorways in many variations throughout the years. And trust us, we’d still buy that shit if they re-do it, no cap. In other words, these colorways were a huge part of the Nike Dunk history and renaissance!

As weird as that sounds, the Dunk’s success didn’t really come from basketball. In fact, Nike Dunk became a staple among the skateboarding community for multiple reasons. According to skaters, the kicks were perfect for skateboarding. They were also available at discount stores because no one really wanted them in the 90s anymore. Sneaker tech for basketball was evolving fast, and Dunks were simply not keeping up.

In the meantime, skaters were rejecting Nike’s attempts at going into the skating industry. However, they were giving the Dunks love that Nike couldn’t understand. That all changed in 2001 though, because Sandy Bodecker had a crazy idea, and the swoosh listened. According to the skateboarding division, Bodecker is the man who put the SB in Nike SB! In 2022, the Nike SB division officially launched, and skaters now had their own version of the Dunks.

From Sports to Lifestyle, the Nike Dunk History Goes On…

Now, it’s true, the Nike SB Dunk was doing really well on its own, but Nike went for the knockout! Stüssy, Supreme, Jeff Staple, Concepts, and more are all names that brought the Dunks to the streetwear scene. In the 2000s, the streetwear scene was starting to blow up. People were wearing Jordans just for the flex, Kanye was the Louis Vuitton Don, and everyone loved it all! 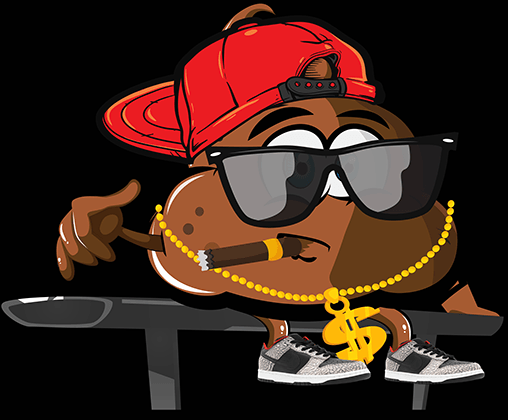 The collaborations we mentioned were at the core of bringing the SB Dunks to streetwear. Anyway, the kicks were totally lit, and they shaped the way we look at the whole silhouette. Many collabs reached grail level, and people are still willing to pay thousands of dollars for a pair. However, the Nike Dunk and SB Dunk went MIA. Well, that’s until celebrities started to wear them and suddenly everyone wanted a pair! Travis Scott was one of the celebs that totally opened the public eye to the SB Dunks… and they were back.

2018 was the year a new head of the Nike SB division took the steering wheel. It was also the year that Travis Scott’s newfound love for the Dunks surfaced. From there on, it was an uphill climb. Dunks and SB Dunks were selling out as fast as Jordans and Yeezys. Resale values went crazy! People were split between pro-revival and leave-that-shit-alone. But all in all, 2018 through 2020 were very busy years in Nike Dunk history.

Today, the hype is cooling off a bit with Nike moving their attention to other silhouettes. But that’s pretty normal in every silhouette’s hype cycle. And when the hype comes back, we’re all gonna be ready with our Nike bots. You know you’re gonna need them peeps, especially with the Nike DTC strategy! And if you wanna know more about that, make sure you check this out. See you when we see you!