These Chicago Dunks Look Like Our Next Purchase! [Oct. 2021]

There ain’t nothing like your favorite pair of kicks to hoop in. There also ain’t nothing better than awesome kicks to show love to your favorite basketball team. So on the National Basketball Association’s 75th anniversary, Nike and the NBA are celebrating the best way possible: sneaker releases! And among all the shit that’s dropping, we know that the Chicago Dunks will be worth our while. Oh, and since we talking Dunks, check out these Halloween kicks homie. They totally be worth the money you’ll buy ‘em with. 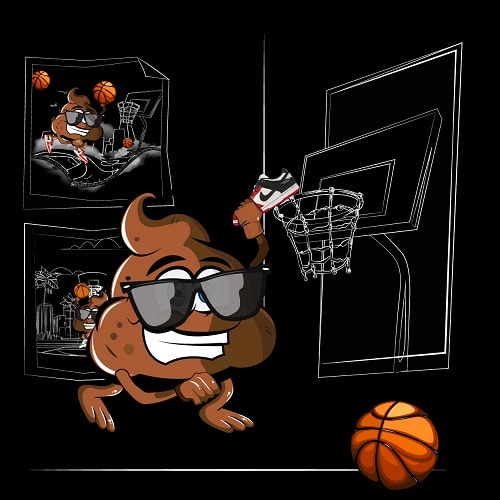 Okay, okay, when black and red hit a pair of kicks, you know it’ll be epic! I mean, anyone will know that this shit screams Chicago Bulls. And when pictures of the Chicago Dunks EMB dropped, we knew it’s gonna hit hard. The kicks come in a white leather upper with the signature red n black overlays! Red goes to the front while the black stays at the heel. The swoosh is also black, and the outsole is poppin’ in red!

Some more deets make the kicks special too. You see, instead of the usual Nike dubrae, we have a diamond on it. And the tongue rocks a tag the commemorate the diamond (75th) anniversary of the NBA! So all in all, this shit is collector-level sneakers.

According to rumors, the Chicago Dunks should drop on October 8, 2021. Well, unless Nike pulls a delay as usual. These sick kicks will retail for $110 as usual. So if you’re copping to flip, boy are you having fun! You can resell these kicks for somewhere around $550, which means $400+ in profit per pair.

Some More Kicks to Go with the Chicago Dunks!

Okay so, you can’t really celebrate the NBA’s anniversary with just one team-inspired pair of kicks, right? That’s why Nike’s dropping some pretty lit colorways to go along with the Chicago Dunks. So far, we know about the orange/blue Nike Dunk Knicks, and the white/blue Nets Dunk. We don’t really know much about these pairs, but we’re sure that shit’s coming pretty soon! 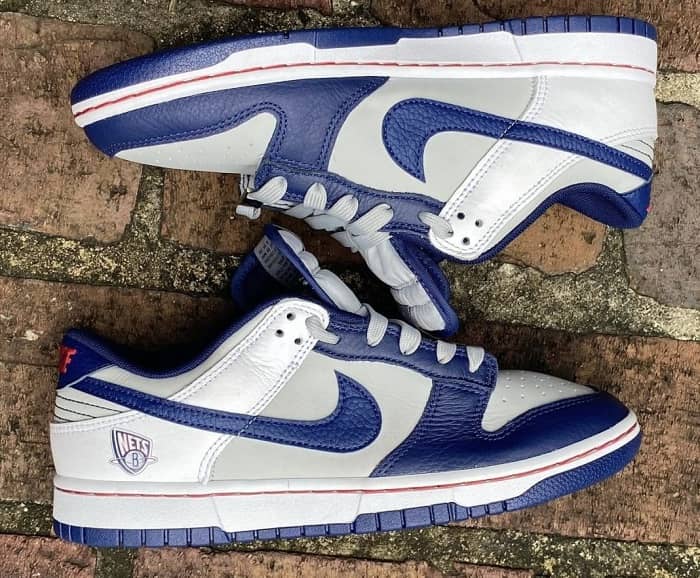 Wanna Get Them Dunks?

If you really wanna go all in with the NBA Chicago Dunks & Co, you’ll need to take shit seriously. And taking the L on Nike SNKRS is scarier than a haunted house yo! So to avoid that, you’ll need a Nike bot. But that alone ain’t gonna do the job, so here are the best proxies you’ll need. Oh, and make sure you get some reliable Nike accounts from good providers. When you learn your way around all of that, you’ll boost your chances at a W! Good luck homies.