So the joke goes like this: Why was 6 afraid of 7? Because 7 8 9! Ba-Dum-Tsss. No, but jokes aside, the Jordan 6 is a pretty awesome silhouette. However, the upcoming Jordan 6 Bordeaux is totally an AJ7 wannabe. We ain’t sad about that though! The Jordan 7 is a pretty awesome silhouette with sick colorways too. So if you’re down for the greatest merge of your life, you’re gonna wanna read on. But before you do, you gotta make a pitstop at this week’s shitpost. Who doesn’t wanna stay on top of all the tea that’s unfolding? 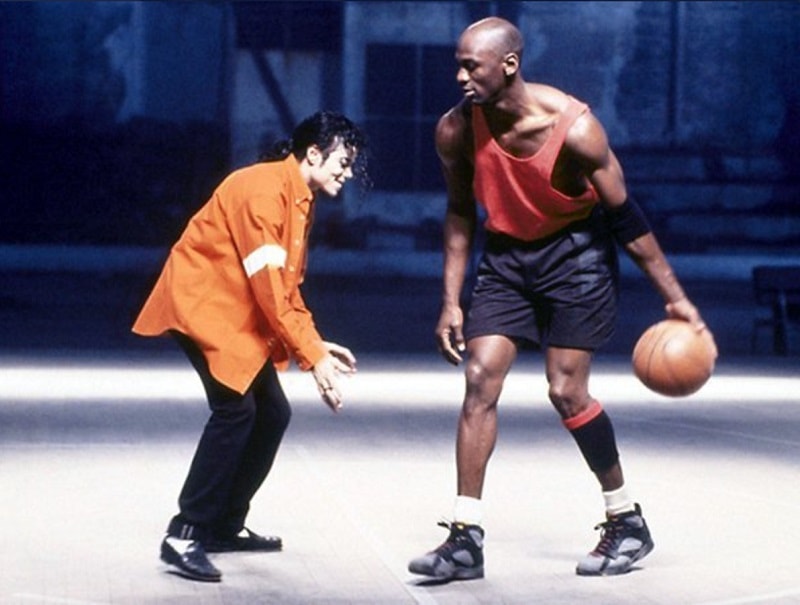 Okay so, you totally feel that Jordan 6 Bordeaux looks familiar. You know, like that person you see every day at the bus stop and can’t remember where you know them from. We do know where we know the kicks from though, we go waaaay back to 1992! Now, besides the next-level colorway, the kicks have a pretty cool story. But we’ll tell the tale after you watch that video fam.

Now please, name a more iconic duo. MJ & MJ in one frame, each teaching the other what he’s good at. But that’s not why we put the video here. Pay attention to what Jordan is wearing fam… Yes, correct! He’s wearing the Air Jordan 7 Bordeaux. And we think that shit is enough to make any kicks reach a legendary level, right? Anyway, the kicks restocked back in 2011, and 2015. In 2018, we also got a low-top version that really looked good.

We ain’t got nothing bad to say about these babies fam. The colorway is sick, and so is the silhouette. After all, Michael Jordan won his first ring wearing them, so the love for these is real. The colorway is a mix of graphite, black, and you know… bordeaux. The upper comes in nubuck and the AJ7 signature zigzags on the tongue. So Jordan 6 Bordeaux is definitely the mashup we didn’t know how much we needed, no cap. 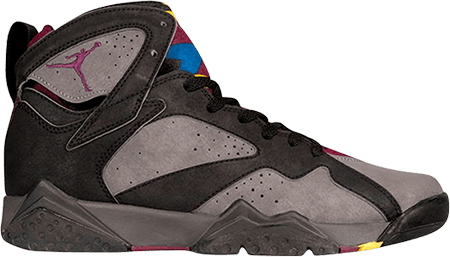 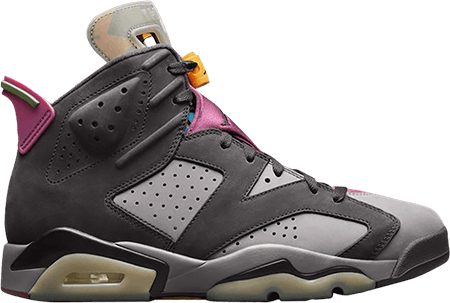 When Can I Get This Masterpiece?

Well, you’re asking the right questions fam. The awesome Jordan 6 Bordeaux will drop on September 4, 2021, and will retail for $190. If these kicks are your jam (pun intended), you gotta be ready for release day. But you can always cop for the flip and profit baby! If you cop multiple pairs, you can flip each for $322 on average. That means a shitload of money if you cop and flip multiples yo!

Getting Jordan 6 Bordeaux Is Better than Regret

Trust us on this one fam. Skipping on a pair that has potential is as shitty as taking an L! But you can’t just drop on Nike SNKRS using a chute and cop the kicks fam. We don’t play like that around here. You’re gonna need a Nike SNKRS bot with the right accounts and proxies. Only then you MIGHT have a chance at a W. We sure love to see the “Got ‘Em” message. Good luck homie!