Jordan 5 Bluebird: Rock That Shit After a Long Winter Night!

A sneaker is not just a pair of shoes that you rock. No fam, it’s a fashion statement and a way to express yourself for real sneakerheads! If you know the pain of wanting a pair for a long time and then watching it slip away, you’ll relate. That sounds like a bunch of dramatic crap, but if you lived through a Nike SNKRS L, then you’ll relate. And we hope the Jordan 5 Bluebird won’t break our hearts yo! With all the weekly shit that’s going on, that pair stood out like a dream. Let’s check it out together! 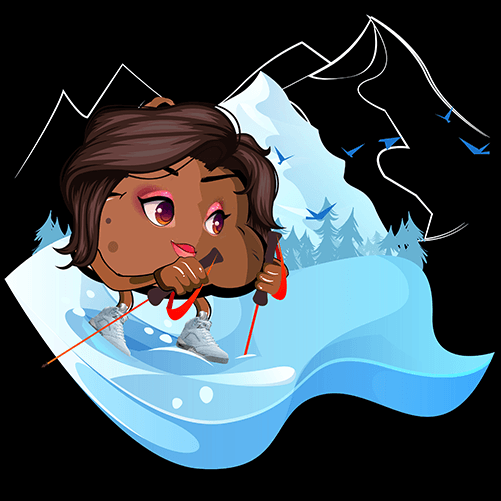 Okay, so we all think of winter as cold, muddy, and well… cold! We know that shit can be annoying, but did you ever appreciate the awesome details? Like waking up after a night of snowfall and finding a clear blue sky! Well, that’s exactly what Bluebird days are about. And apparently, Jordan 5 Bluebird’s inspo is totally that fam. Oh, and the actual bluebird of course, but that’s a given by now, isn’t it?

So basically, Jordan 5 Bluebird looks very simple because of its peaceful colorway. The upper comes in a light blue suede, including the mesh on the sides. The midsole though is a different story! It features metallic silver shark teeth, two shades of blue, and the ice outsole completes the look. So yea, it’s simple as heck but still as cool as an AJ5 can get! 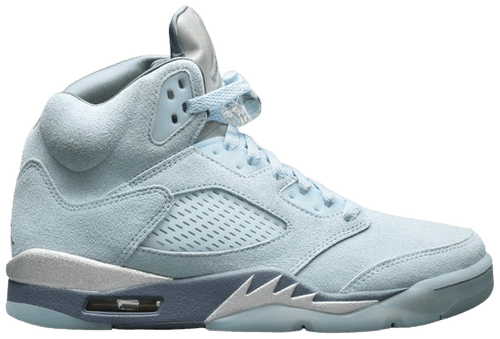 You’re probably here because you wanna know when these sick kicks will drop. Well, Jordan 5 Bluebird will drop on October 7, 2021, and will retail for $190. The surprise though, is that the Bluebirds are worth $360 on the aftermarket yo! That’s a pretty impressive number for a non-OG women-exclusive Jordan colorway. So if you wanna make some extra cash, this is one of the kicks that can make it happen!

Now that you know that them kicks are worth the effort, let’s talk some business fam. Nike SNKRS is a pain in the a** when it comes to getting Ws. So what do you do? Easy peasy, you either know somebody at Nike or get the best Nike bot you can get your hands on! We think we’ll go for the second option because ya know… You won’t be here if you did know someone there. Anyway, make sure you have proxies and Nike accounts on that budget of yours. You can’t think that going in blindly will get you anywhere, can you? Good luck fam!