The Jordan 4 silhouette has been keeping busy. The anticipated UNION Jordan 4 collaboration will drop two polar opposite pairs on August 15. And the Off White Jordan 4 made some waves crash in a Sail colorway. The Jordan 4 Metallic Pack dropped it slick earlier this year too. Four fours with white color bases and the designated colors on the eyelets and Jumpman logos. Deja vu acting up, isn’t it? We’ve seen this Pine Green colorway on the Jordan 1 High Retro Pine Green. As well as the Jordan 4 Metallic Green. Two juicy Jordan hits.

Congrats to TSB users who managed to cop today!

A NIKE BOT THAT GETS SHIT DONE……. pic.twitter.com/Zam3R9vMTY

The Jordan 4 Pine Green delivers Pine Green overlays with hints of grey for a neutral touch. And an ice breaker between the icy white and warm green. A deeper, autumn-friendly version of the Jordan 4 Metallic Green. Expect this Jordan 4 to drop on August 5 for a retail price of $225. If you think it’s an above-average price for a Jordan 4, you’ll be happy to know that it’s an SP edition. Meaning, it represents “the highest level of Nike quality.” The knowledge of wearing a top Nike sneaker is sure to brew you some extra bucks on resale. 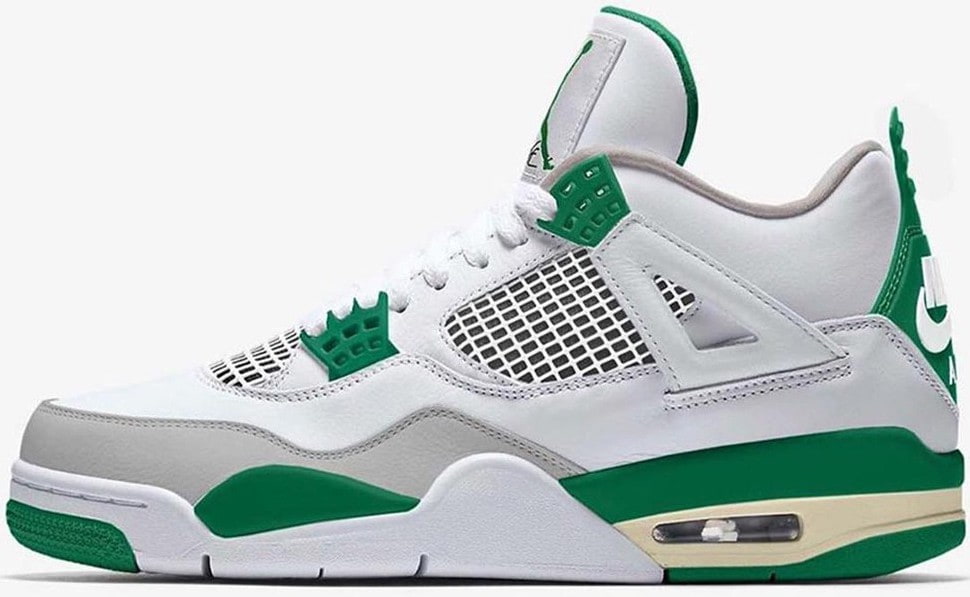 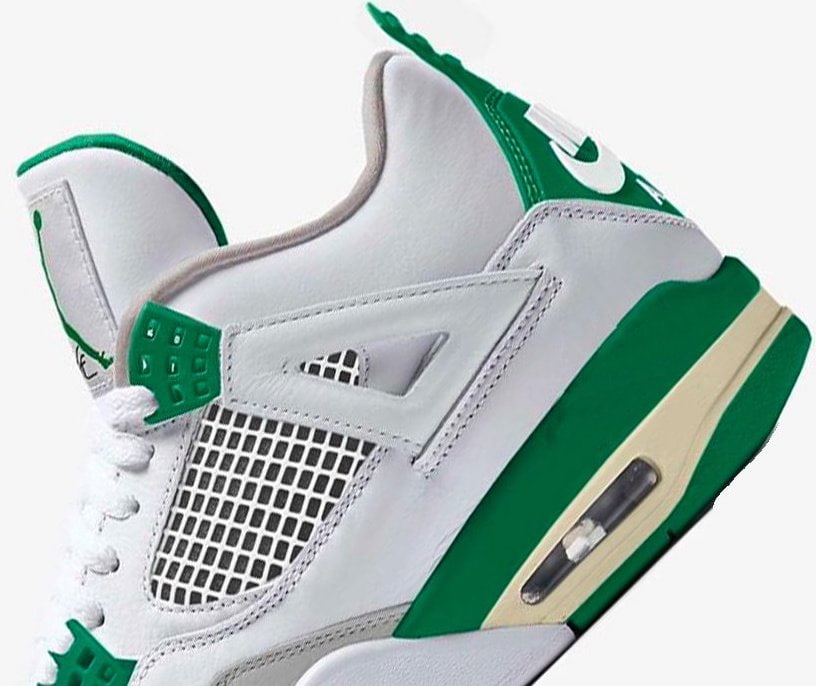 If you’re looking for the latest Jordan 4 bot success, the super limited Off White Jordan 4 was dominated by TSB as the only Nike bot. And that’s over $1,000 on resale per pair! If you missed our first and recent restock, hawk us on Twitter for unexpected giveaways. A copy of the best Nike bot in the market is worth your high attention span, bud.