Another Air Jordan 1 OG favorite is dropping a Retro scene in 2020! The Air Jordan 1 Game Royal! The last we’ve seen of it was in 2018 and it was pretty fly. With a $300-500 resale value on StockX this April. But that was all before Jordan 1 Game Royal came to Jumpman city with a BLACK TOE. An all-time favorite Jordan code. And so far in 2020, sneakerheads witnessed two other classic Retro AJ1 drops. With the AJ1 Court Purple in April and the Pine Green in February. Which was also, for note’s worth, a black toe! Both these AJ1s called top cops with The Shit bot. And this Game Royal’s only waiting its turn!

Congrats to TSB users who managed to cop today!

A NIKE BOT THAT GETS SHIT DONE……. pic.twitter.com/Zam3R9vMTY

🔸520 total checkouts on all other regions
🔸155 checkouts today ONLY ON US REGIONS!

Better Bow in This Jordan 1!

The Air Jordan 1 Retro High fam introduces a royal member in Game Royal Blue. Recreating the original 1985 colorway with a fresher blue shade. The ankle overlays and toe boxes are displayed in royal blue. Whereas the rest of the sneaker design shifts between neutral black and white. Keeping it classic. And speaking of classic, did you hear about the lucky sneakerhead who accidentally received a royal pair instead of Court Purple?! Should have kept his mouth shut! Who in the sneaker world ever complains about an early Easter gift my man?

It will release, to the rest of humanity, on May 9 on Nike.com for a retail price of $170. 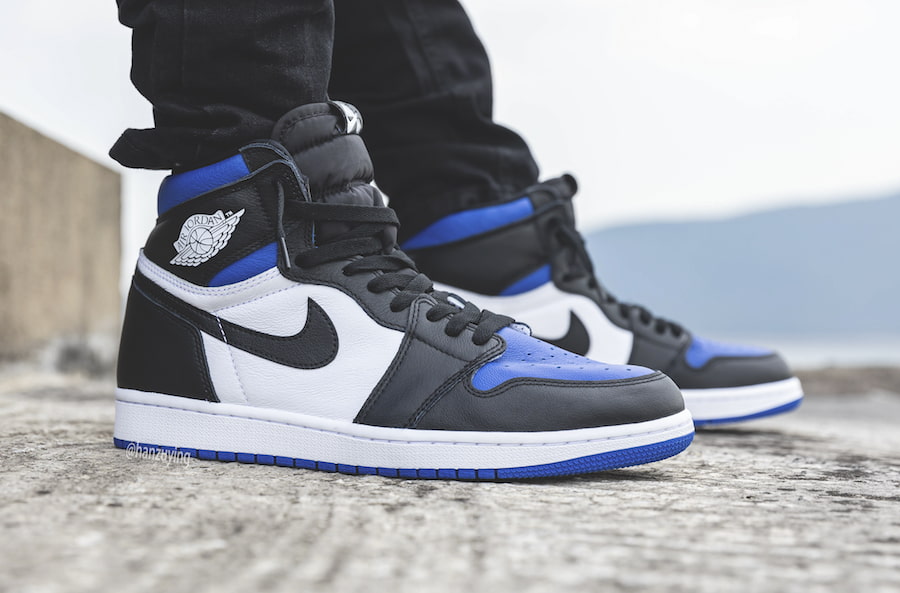 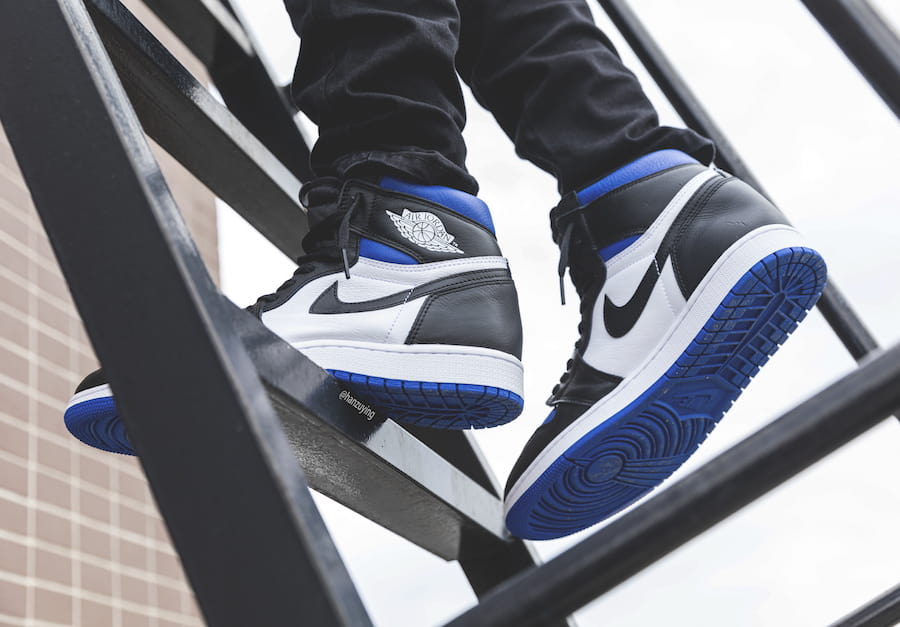 Copping Jordan 1 Game Royal is a No Brainer!

Two of the top 5 must-own Air Jordan Retros are 1s. Need time to think about it? With Pine Green and Court Purple on the fly, expect this Game Royal to cross the $1,000 resale bid in a few months. So if you don’t want to be all black and blue to cop this gem, make sure you get the best Nike bot to do the dirty work for you. Also keep posted for Air Dior. Although copping that shit seems complicated as it is expensive, we’ll help you figure it out when a date is set!