New week, new shit going on, and we want you to find all the tea in one place! From special passes in a concert to arguably the ugliest kicks in 2021, we have it all. But the star of the show is Virgil Abloh… again. The new Off White Air Force 1 is what we’d call the shit of the week. Anyway, we ain’t gonna make you wait any longer, just read on peeps! And speaking of awesome news, check out these red Jordans that will make your holidays even more feisty!

The AF1s we needed, but not really wanted. But we’re damn sure that the new Off White Air Force 1 collab is totally gonna sell out. Just like everything Virgil ya know. So anyway, the kicks will be mid-tops and will be available in black and white colorways. They’ll also have a hybrid-looking outsole from classics to super modern rubber. There’s also gonna be your usual Off-White signature text, extra laces. And last but not freaking least, we got a visible Air bubble on these babies! 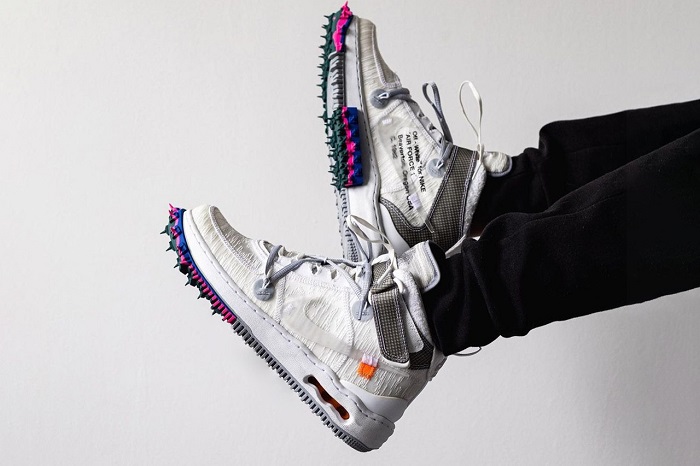 Let’s talk some release deets baby! Okay, don’t get your hopes up, we still don’t have lots of info on the exact release day. What we do know is that the Off White Air Force 1 collab will drop in 2022, so better be ready early!

Travis Scott Giving Back to the Fans?

So, Astroworld is happening for the third year now! And this year, it’s a lil different. You know why? Because Astroworld is going beyond music into the world of sneakers! So, at his Space Village, there’s gonna be some SNKRS passes for the fans. Yep. Regretting not going right now but whatever. Travis will also unveil a whole Jordan Brand basketball court. Talk about being extra, right? You can read more about this all here! 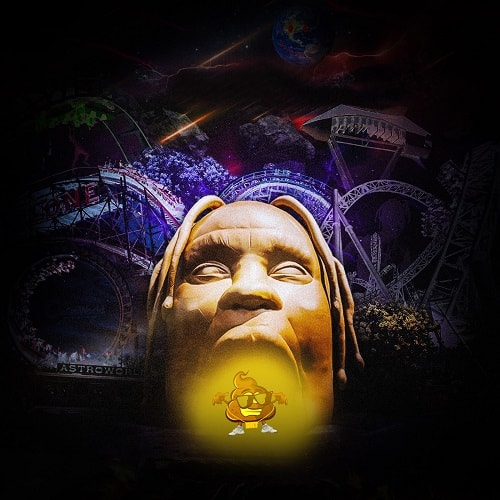 Crocs and Balenciaga Take Ugly to a New Level

Okay, so this is not really “sneakers-y”, but we gotta talk about it. We love the Clogs, but when we see them in a stiletto form, that’s where we draw the line. The “Madame” 3-inch heels are just putting a fight to get to the top of 2021’s ugliest footwear. You know, this was a pretty crazy year with all the slides, clogs, foam runners. It kinda messed with our heads and made us like foamy things. And let’s not forget last week’s Yeezy NSLTD yo! Really setting the bar high. 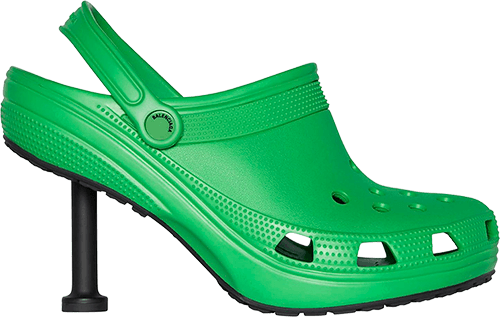 To top all that ugliness off, the high heels wannabe will retail for a whopping $625. We wish we were kidding peeps, we really do. But well, we gotta give it to them, they did make the headlines. Heck, we are talking about that shit ya know. This could actually go head to head with the NSLTD BT. Who knows?

Now that you saw that green nightmare, we think Virgil is actually onto some shit. If Balenciaga can pull stiletto off, Abloh can pull off the Frankenstein monster Air Forces, right? Anyway, if these kicks are your jam, keep it locked on the shittiest blog out there. That’s where you’ll find the best news ever! Have an awesome week peeps.