From knitting pieces of different clothes together to training at Comme des Garçons as a pattern cutter, to finally launching her own womenswear brand, Sacai made a breakthrough into the world of fashion. As a one-woman show!  So you wouldn’t expect anything less than mind-blowing. and mind-blowing is the least you can say about the coming Nike Sacai sneakers. 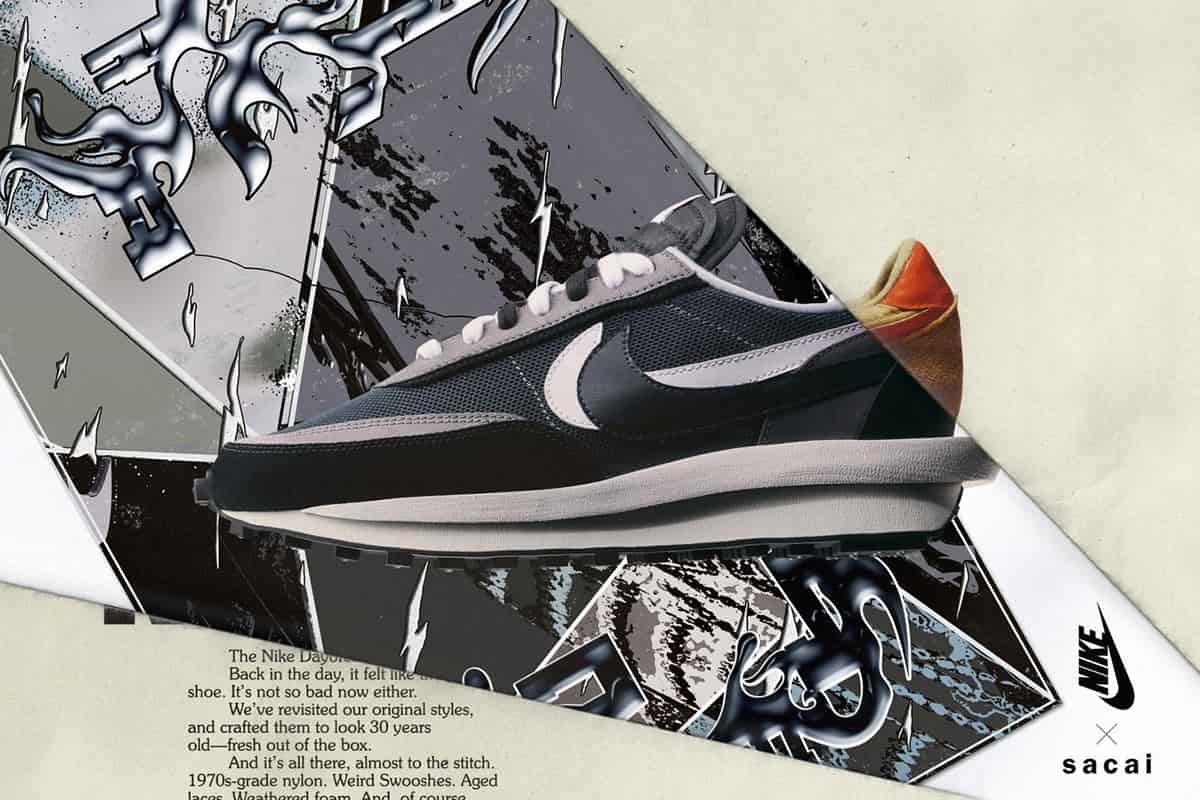 Chitose Abe, prowess, is the designer of the dopest coolest streetwear for the past 20 years. Her motto: Cool, original, WEARABLE.

Did you know that these out-of-this-world outfits once brought Abe’s mother to tears? And in addition to lighting up the streetwear industry on her own, her roster is full of some very impressive collaborations. So, we’ve seen Sacai working with Pendleton, The North Face and Beats By Dre. Yeah, she did!

But it wasn’t until a later time that she really got under sneakerheads’ skin. And wallet. The Japanese brand, Sacai, put her foot straight into the sneaker world with her collab with one of the giants of the sneaker industry, Nike.

Sacai first crossed paths with the Swoosh in 2015 with the laceless Sacai Nike Air Max 90 in Obsidian, Volt Obsidian, and Laceless White! Then again in 2016 with the Sacai Nike Dunk Lux in Midnight Navy, Obsidian Black, Grey Wolf, and white. 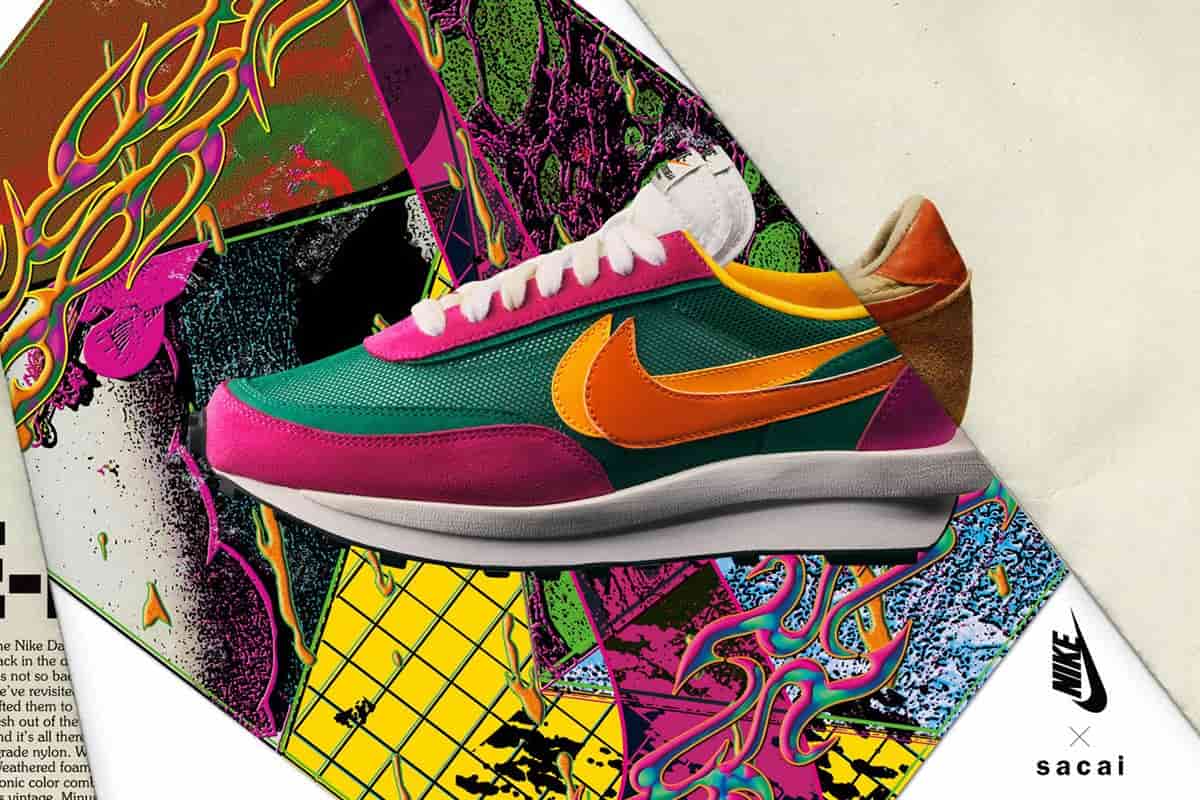 They roll in three different colorways: Black/Anthracite, White/Grey and Pink/Green. They are all accented with the dopest double Swoosh style and ‘bits and pieces’ vibe. It’s like each part came from a whole different pair! These babies are dropping on the 12th, and retail at 160$ BUT, the resale is what really catches the eye.

So check this out!

If you cop the Pink Sacai Nike LDWaffles and then decide to flip it on Goat, how much do you think it’ll resell for?

On AVERAGE, and depending on the size, these kicks would sell at anything as low as 650$ to as high as a freaking 2K!!  Yeah that’s a 2 with THREE zeros! For a pair of kicks. So, word of advice to all them sneakerheads out there, you need a bot for this one, guys. 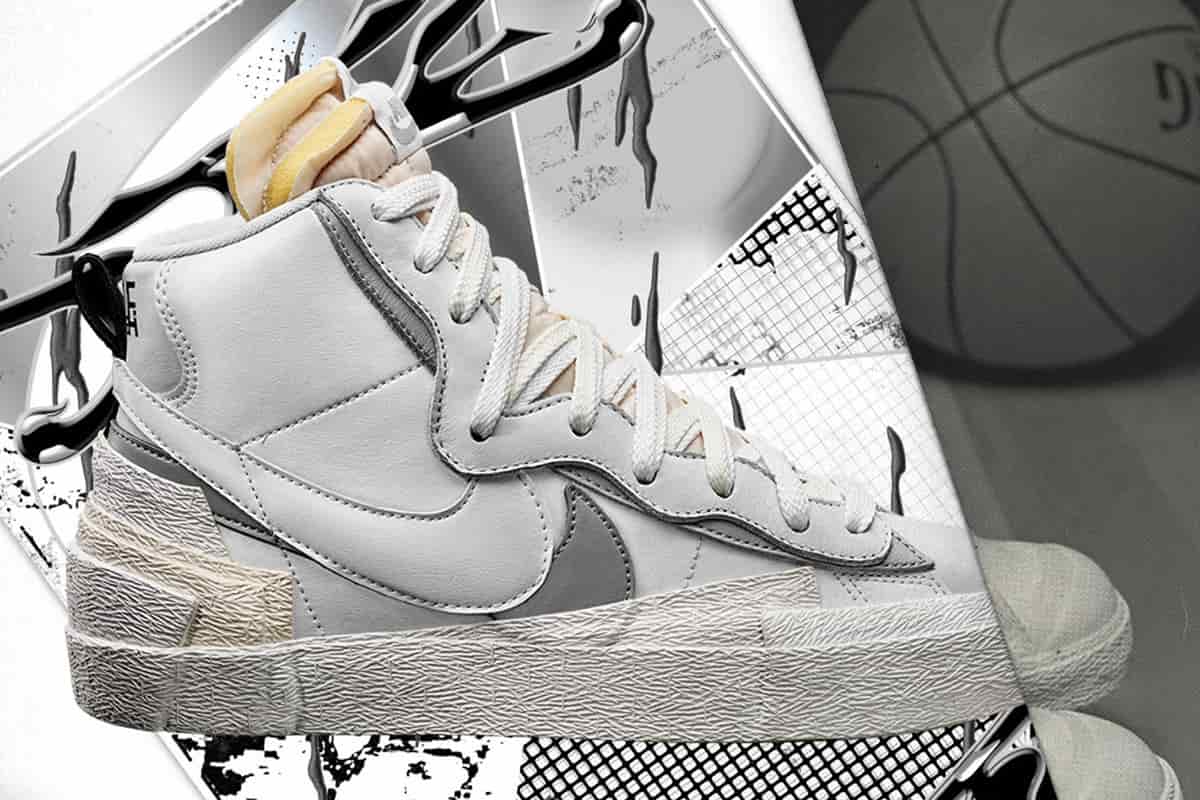 Calm down though, there’s more of Nike Sacai coming up. We ain’t done yet.

Nike Sacai also has another release on the 19th of September, the Blazer Mid alongside an apparel collection modeled by current world tennis No. 1 Naomi Osaka

The Sacai Nike Blazer Mid comes out in two colorways: Black/Grey and White/Grey and retails at 140$. These Blazers sport a unique deconstructed look, with double tongues, 2 overlapping Swooshes, and patched heels and outsoles! It really gives you a blast from the past feel of the OG Air Force 1and the Air Jordan 1 colorways. 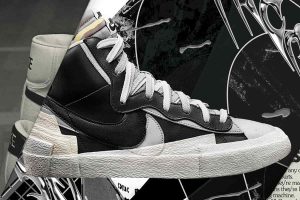 These pairs of kicks could dish out an easy THOUSAND dollars if you play your cards right. Hell even in the worst case it’ll still deal you some Benjamins.
So quit fooling around and get your head in the game. Resale is high this September and there’s a lot of cash at stake!