Cactus Jack is officially making a huge comeback in 2022. Although he was the topic of controversy in late 2021, he managed to get out relatively alright. And honestly, the sneaker industry can’t get enough of his collabs and takes on classics. Whatever he drops, that shit sells and resells! Even the sneaker genius Tinker Hatfield said in his latest interview that Travis adds something unique to his collabs. And now, after the successful Air Max 1 and Air Trainer collabs, we’re probably finally gonna get the Jordan 1 Reverse Mocha. So let’s check out how that’s gonna go down yo! 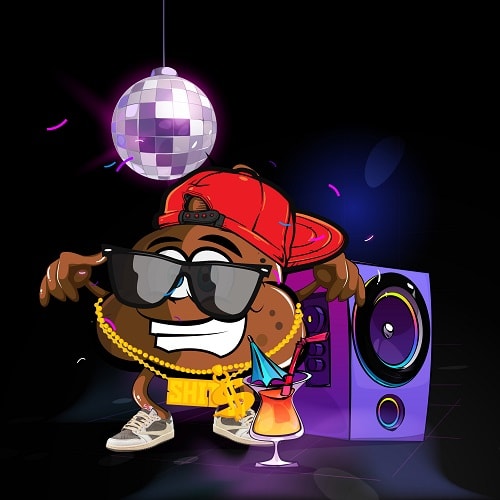 If you’re reading this, then you’re either a Travis Scott kicks collector, or have previously taken so many Ls. We know fam, we know. Shit gets a bit annoying after so many Ls on Nike SNKRS drops. But maybe the new Jordan 1 Reverse Mocha will be the breakthrough y’all need! The kicks, as the name suggests, are the reverse version of the OG Travis collab. You know? That one pair that became a grail to so many?

So the kicks feature a mocha base with white overlays. But that ain’t all, because the midsole and the signature backward swoosh will come in sail! And finally, a hit of red on the heel gives that cool flair that you need. It’s just the pair that you need right before the summer heat rolls around! 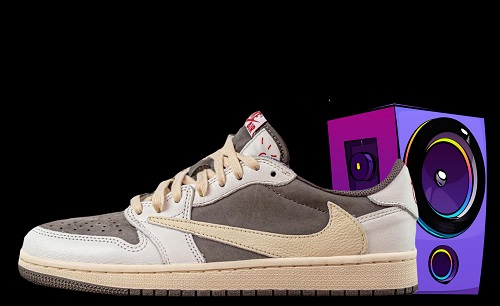 Leaks and rumors have been goin’ around for months and months now. Maybe they were gonna drop much earlier, but the Astroworld catastrophe put the whole partnership on hold. Anyway, the low-top Jordan 1 Reverse Mocha is probably gonna drop on July 21, 2022. So far, there is no news of the retail price or even the high-tops! But whatever the price, make sure you cop for retail!

Also, copping for retail will always come in handy, especially if you wanna flip them. Travis collabs are always profitable, with the Jordan 1 low Mocha selling for $1,607 on average. And let’s not forget about the awesome Fragment x Travis AJ1 low! This one’s worth around $1,415 today peeps.

The Travis Scott Jordan 1 Reverse Mocha Is Totally Worth It

Do you want a pair of the new kicks or more? Well, you will totally need a Nike bot to have a higher chance at taking Ws on the Nike SNKRS drops. A bot like TSB supports 40+ regions around the world and will only cost $300! That means you can save some money to spend on proxies and Nike accounts. So make sure you know how to use your money before you cop that shit!