When Jordan Brand and PSG took the collaboration public, both football and basketball fans felt the excitement. And it’s not just the kicks, but also full kits and apparel! And since 2018, the partnership has come a long way. Today, almost 3 years later, the partners light the fire in our sneakerhead hearts! The new Jordan 1 PSG is pretty good looking, and we can’t deny it whether we’re fans or not.

Jordan 1 PSG: Not the First One!

You’re probably here to read about the upcoming Jordan 1, and you will. But first, we’re discussing some pretty cool shit! The 2018 Jordan 1 PSG was a pretty smart spin on football kicks. The whole black upper features neoprene material. The same material that companies make soccer kits from. The red stripes on the white midsole added the dash of life to the otherwise monochrome kicks. Naturally, the kicks rocked the “Ici c’est Paris” insoles! The kicks dropped in November 2018 and retailed for $160. Today, they resell for around $300! 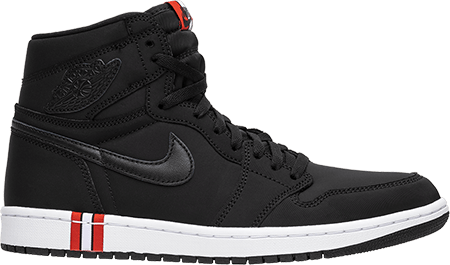 Next up the list is the low-top Jordan 1 PSG which dropped a year later. It also rocked the black upper with a Jordan PSG branding on the heels. We can also find the “Paname” tag (which means Paris in old-school) on the side. The kicks dropped in August 2019, retailing for $127. Today, the Jordan 1 PSG low resells for around $200, which is pretty good for a low version of Jordans.

Here’s Why This Jordan Is Different Than Others

Although the previous renditions of PSG x Jordan kicks are pretty awesome, this one is next-level shit! The new Jordan 1 PSG Zoom CMFT is absolutely fantastic with all the deconstructed looks. The upper features a mix of black suede and white leather, but that’s not the most exciting shit. The best bit is the hi-vis swoosh on either side of the kicks! Moreover, a dash of metallic purple on the heel gives a whole other vibe to the look. An interesting addition is the unstitched edge of the collar giving it a DIY feel! Another shiny bit is the gold and purple Jordan x PSG logo on the heels. Finally, the insoles rock the usual “Ici c’est Paris”! 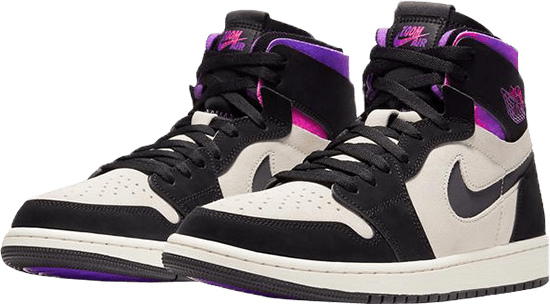 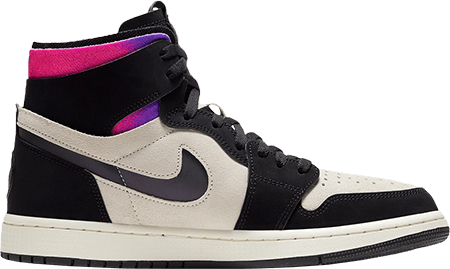 The upcoming Jordan 1 PSG Zoom CMFT will drop on January 29, 2021, for $150. And naturally, it’ll drop on Nike. So here’s your opportunity to use the best Nike bot in town! That’s one way to secure the W you want, and trust us, you don’t wanna miss it. Why? Because the kicks resell for $600 on average! So hop on the train of winners and keep tabs on all news on @The_Shit_Bot. You never know when you can win your own key! In other news, we’ve got ourselves a handful of Dunks coming soon, check them out here.