Gundam Nike Dunks: A Classic Franchise Gets to Sneakers!

Hi again peeps! Today we talkin’ about futuristic kicks that will absolutely go into your collection. Well, especially if you’re a fan of mecha anime, robots, and futuristic concepts. And let’s be real here, Gundam seriously defined a huge part of the 70s and beyond. So if you grew up watching and loving this, you’ll go crazy over the awesome Gundam Nike Dunks! But if you’re looking for something else, you should check out this week’s shitpost. It has lots of saucy news fam! 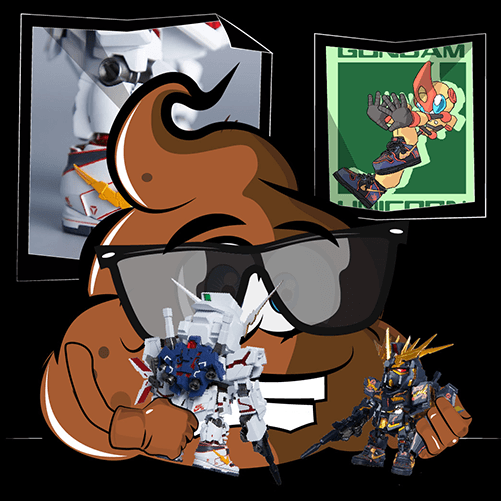 Why Is the Gundam Nike Collab a Big Thing Yo?

Let’s go back to the roots of both collaborators. First off, Gundam is not just about anime, it’s way bigger than that. The franchise kinda revolutionized the concept of mecha or giant robots. The mobile suit is usually controlled by a human sitting in a cockpit. This concept was pretty awesome and lots of other adaptations came out of it. You know, later we got the Transformers franchise, and so on. And beyond anime, we got the Gunpla, aka the plastic models of characters of the Gundam multiverse. If you’re a collector, you’ll know those popular figurines collections are a flex, just like a crazy collection of rare kicks. 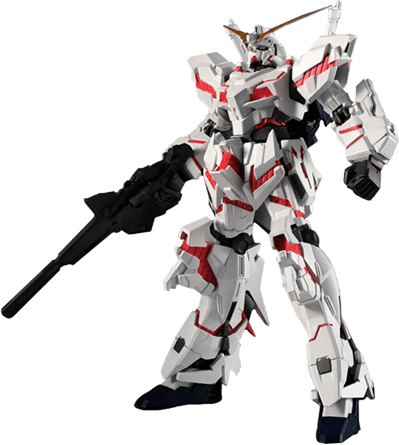 Also, Nike killed the hype game and their kicks became a collector’s item in their own way. Some became so popular that you can remember their story without even thinking. And that’s the type of legacy and vibes we like when we think about kicks. No doubt, a pair of Gundam Nike Dunks is enough to send us off the wall fam! That shit is pretty iconic, and rumors about them have been circling around for a long time now. But what do we really know till now?

The upcoming Gundam Nike Dunks are awesome, and that’s exactly why we’ll get two colorways instead of one! We gotta say though, both babies are a tribute to Unicorn Gundam and Unicorn Gundam 02. The sneakers rock both white and black/blue colorways expertly, so kudos to the design team! However, our favorite bit about these sneakers is the DIY-ish golden swoosh. The swoosh is velcro attached to the kicks, so you can easily remove it… or not.

The Whens and the Wheres

Alright so, if you go to Nike SNKRS, you’ll find that they listed the white Gundam Nike Dunk high on September 27, 2021, for $110. However, we can’t find the black/blue ones, so they’ll either come later or they’ll be exclusive in a way! Let’s keep the positive thinking though fam and hope that these babies drop soon too. Naturally, they’ll drop on Nike SNKRS just like most hype Nike kicks.

Why Should You Get These Sick Kicks?

Well first, the sneakers look pretty lit. Second, they’re a collector’s dream and will bring with them a huge flex. And third, if you decide to flip these babies you’re gonna make some serious profit! Don’t believe me homie? Well, you can flip the white pair for $730 on average, while the black one goes for $790! So word of advice from the shittiest pooper out there? Get a Nike bot ready for the cop. Good luck fam!