A Billie Eilish Jordan Collab is in the Works and it’s About a Jordan 1 K.O

Billie Eilish is one heck of an artist! Young, fresh, and extremely talented. And as you’ve always known, the Swoosh masters collaborating with people who have something big to bring to the table. As much as we love the OG old legends that have touched Nike kicks over the years, we also enjoy having new takes on their kicks from artists of today. Eilish has long shown her fondness to retro Jordans. You can always spot her flexing Jordan 1s and showing so much gratitude to the brand. But is there a Billie Eilish Jordan Brand collab going on, or what?

A Billie Eilish Jordan Collab: The Next Big Thing

Billie Eilish is as loyal as can be! She’s definitely following in the footsteps of Drake and Cactus Jack. We’ve honestly heard it everywhere that the singer has partnered with Jordan Brand to unveil new colorways of retro Jordans. In 2019, she mentioned that a project with the Jumpman was potentially in the works. But we’ve seen nothing about that. Hinting at a Billie Eilish Jordan Brand collaboration has been on for some time, now. And we all want in on the dirt! 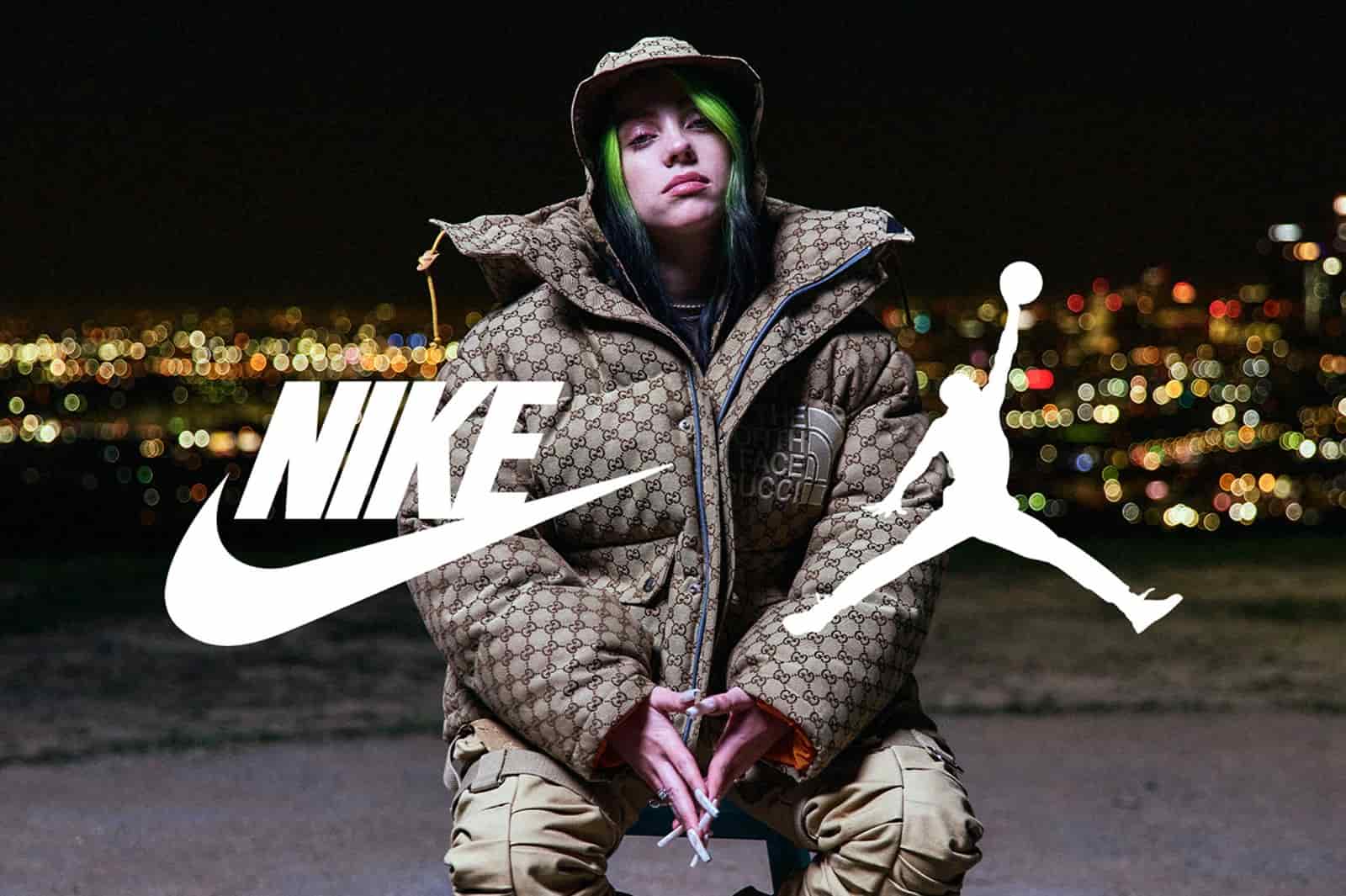 Yes, in 2018, the singer did partner up with Jordan in an editorial and they featured many new colorways of retro models. But we haven’t witnessed an OFFICIAL pair with Billie’s name on it. And that’s the only thing that’s gonna satisfy us, fam.

So we finally got you the good news, and it seems it’s true. @PVASneakers on IG has finally hit us up with leaked images that show the first look at an upcoming Billie Eilish x Air Jordan 1 KO collab. As colorful as Billie has always been, as flashy as this collab is gonna be.

A Shoe as Bright as Your Future

The shoe is dressed in a monochromatic “Ghost Green” similar to Don C’s Jordan Legacy 312, which is one of Eilish’s favorite pairs. To confirm that this shoe is not another rumor, Eilish’s signature stick-figure Blohsh logo appears on the tongue tags. Billie’s name stamped on the footbed as well. I guess that’s enough confirmation for ya’ll. 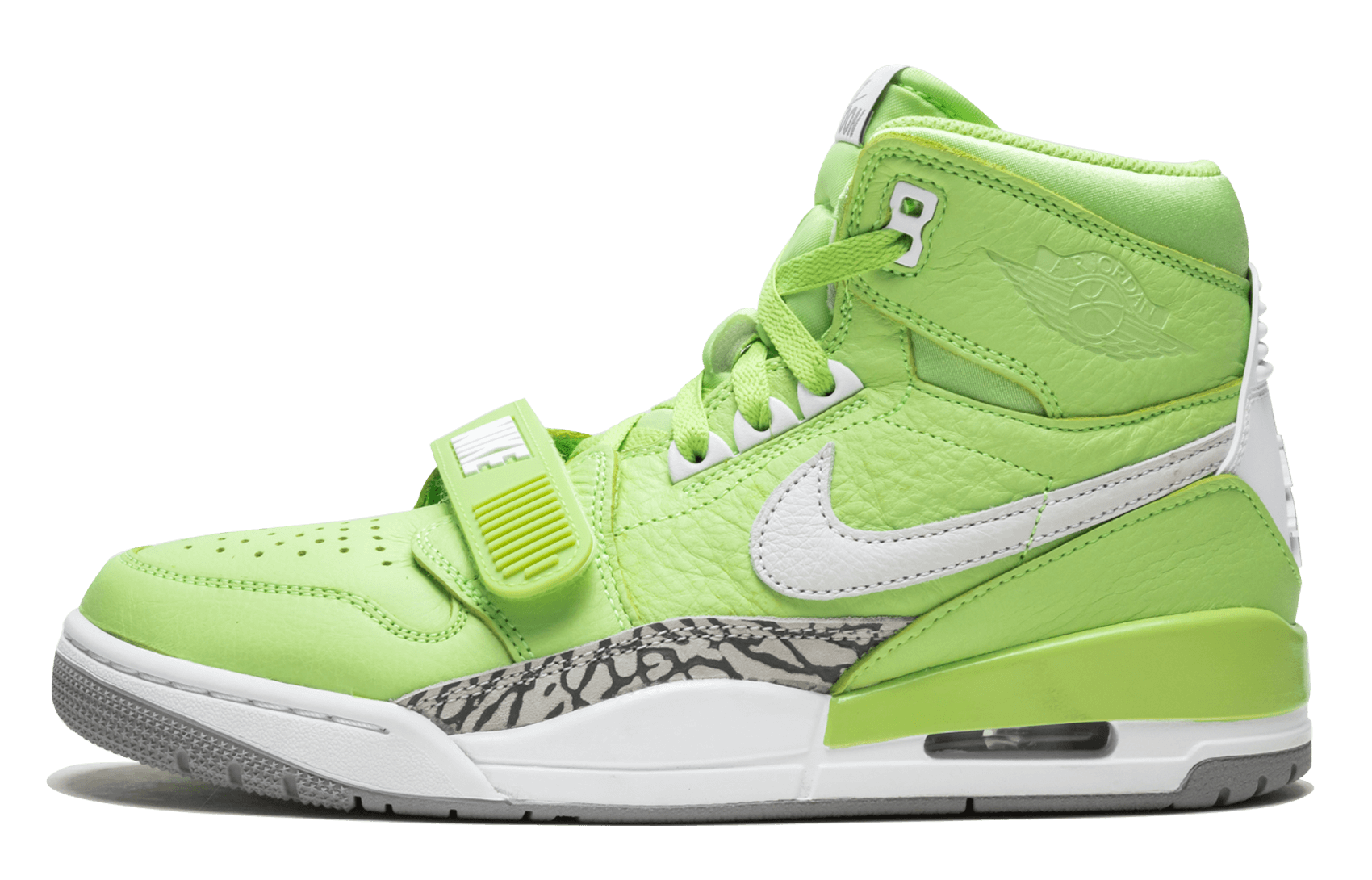 This special edition Air Jordan 1 KO will be part of a larger collection that includes apparel and accessories (like the notebook that was leaked all over the internet). 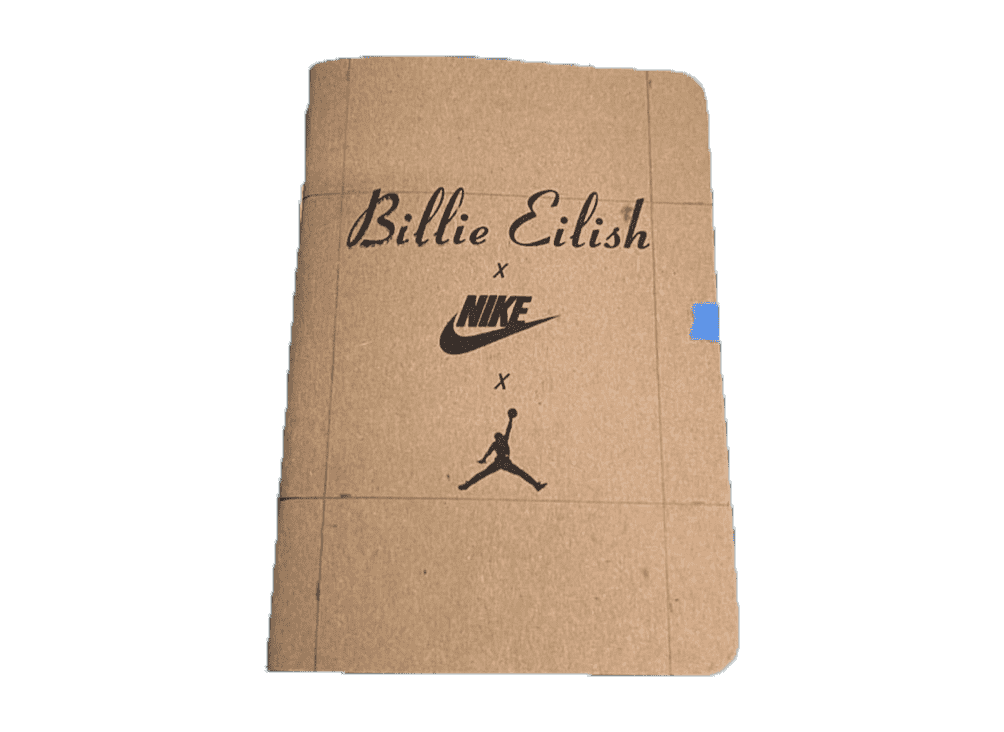 The pair is expected to drop on the 9th of September, but that’s not official. And there’s also no news regarding the retail price of the pair. 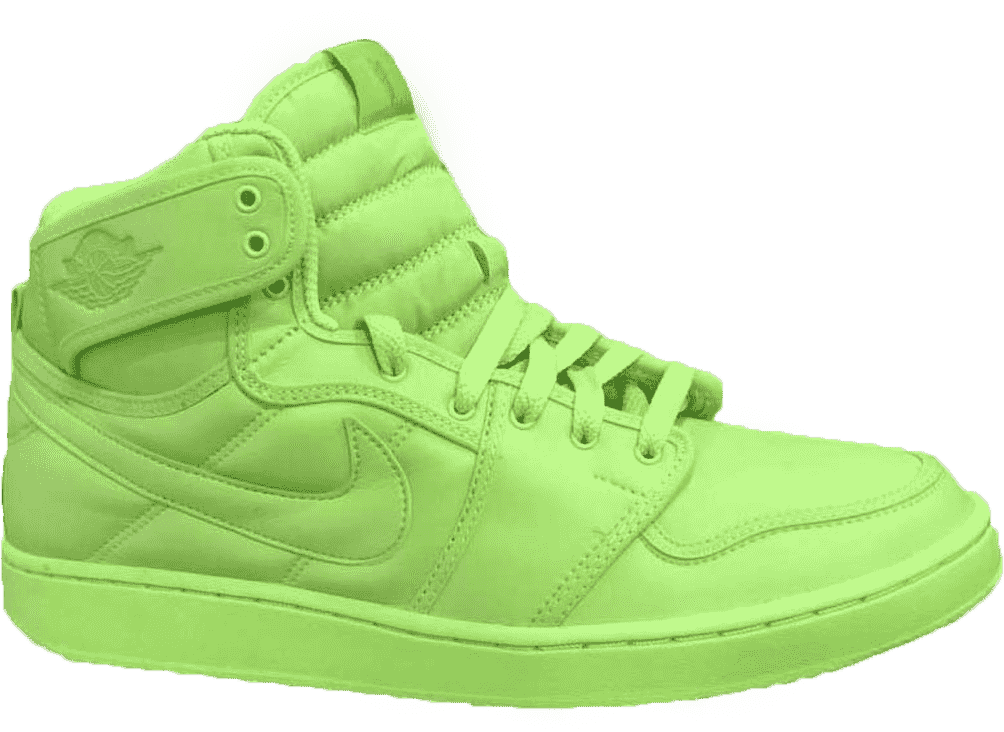 When the time comes for this drop, you can rest assured it’s gonna sell out in the blink of your sneakerhead’s eye. Well, combine Jordan fanatics, Billie Eilish fans, and streaky color lovers. You’ll definitely end up with a lovely “sold out” in your face. But we’ve got your back ya’ll. You’ve got to know where to buy these Nikes, first, and you have to make sure you got the best nike bots in the game.

We all know that there ain’t no copping without a bot at your side, and preferably the most successful shit bot out there. And even if you’re on the SNKRS app and using the best SNKRS bot, we still urge you to secure some proxies for your bulk copping game.