Nike Vomero 5 and Mac Attack Are Back: Sup With Comebacks?

Seems like 2022’s theme is all about retrospection and pulling shit out of the archives. And while copping Jordans and Dunks is always cool, you might wanna spice it up sometimes! Maybe you’ll want runners, beaters, or just a casual pair for random days. And leave it to the Swoosh to give sneakerheads kicks they might actually wanna use for that! In fact, two silhouettes are making a comeback, and we’re here for that shit! So, why do you need to have Nike Vomero 5 and Mac Attack on your shopping list? Read on to find out!

So the story of these joints starts in 2010 with the Bowerman series. It was a pretty lit athletic shoe, and in 2019 Nike and A-Cold-Wall brought them back and people were really digging it. But still, they were for a niche of people, and we never saw them again. So to hear that these kicks are coming back in 2022 is a pretty big deal! Mind you, the silhouette ain’t coming in one, but two different colorways: Oatmeal and Cobblestone. 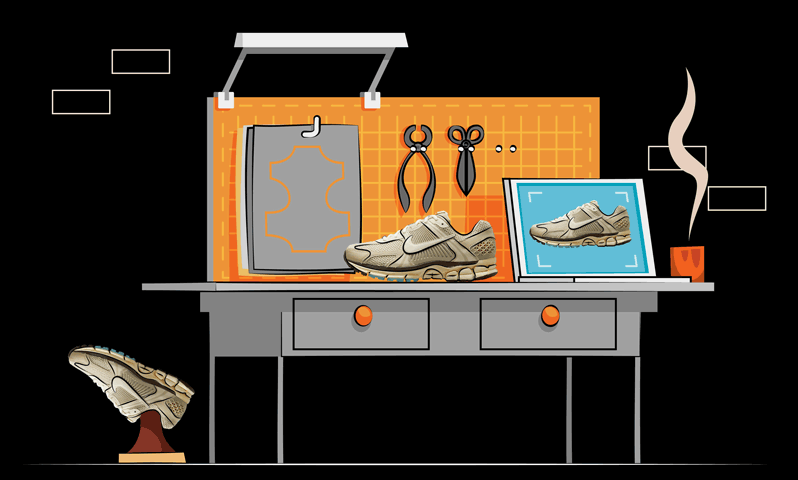 The kicks will probably drop before the end of 2022, and y’all better be ready for them! Nike Vomero 5 Oatmeal will feature a simple beige upper with some darker deets. Meanwhile, the cobblestone colorway is a mix of cool shades of grey. So if you’re into lowkey shit, these kicks are right down your alley! 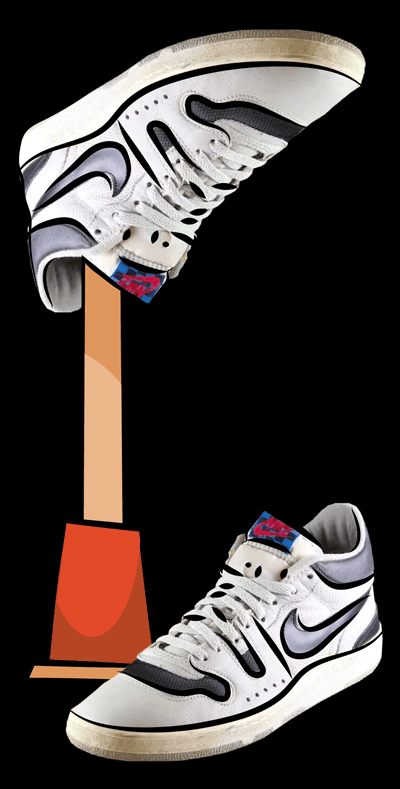 Nike Mac Attack – Grand Slamming Its Way to Your Closet!

If you’re into tennis, tennis sneakers, or a good-looking pair of sneakers, you’ll wanna keep this one in mind! The Nike Mac Attack originally dropped back in 1984 for the tennis player John McEnroe. Now, these babies are pretty cool to look at, especially since everyone is into the retro vibe when it comes to kicks.

Fast forward to 2021, and many celebrities are rocking the silhouette, including Travis Scott and LeBron James. So if we know Nike at all, we’ll know that these could be marketing stunts! And now that we found out that the Swoosh is prepping a retro for 2023, it all made sense. So keep your eyes peeled and we’ll keep you updated on the latest release news on our blog!

How to Get Nike Vomero 5 and Mac Attack for Retail?

We got eyes and brains, and we know that silhouettes and colorways like these totally sell out. So if you’re wondering how on earth you can score either or both pairs, we gotchu. A Nike SNKRS bot like TSB can give you the highest odds of success. Although it doesn’t eliminate the Ls, y’all are better off using it than manually.

Now, hook it up with the right set of proxies and Nike accounts and you’re set! Our users have been scoring kicks on different regions, and with constant updates, they will keep on doing so. So make sure you check TSB out before the kicks officially drop! Good luck fam!