Jordan 5 Stealth 2.0 Stealthily Makes Its Way to Our Spring Rotation!

It’s almost springtime, and a new season is worth some NEW KICKS! And what’s better than a fresh pair of white Jordans to spice up the season? Maybe just a pair of sick Carpet Company Dunks which TSB easily copped for its users. But really now, let’s not get distracted because we got a sneaky pair on our hands! The new Jordan 5 Stealth 2.0 is all you need in kicks: the looks, colors, and overall drip. It’s a not-to-miss pair fam, so here’s all you gotta know about it!

2006 is really a long time for a sneaker to not drop. we got a pretty good-looking pair of sneakers: Jordan 5 Stealth. This pair was among several drops that kickstarted the new millennium retros! It came in a pretty cool genuine white leather, the usual mesh netting, 3M tongue, and translucent outsole. The inside of the kicks and the midsole sharkfins came in royal blue. That’s how the pair got the name “Hyper Royal”. Well, whatever the name is, we diggin’. 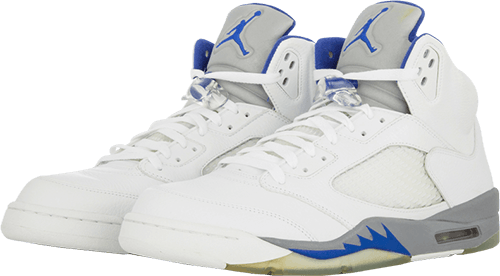 Well, it did come like a wrecking ball, but stealthily! It’s pretty similar to its older 2006 sibling, but not really. You know when you go through that phase? You don’t really wanna be like your brothers and sisters, but still, you look up to them… That’s exactly the vibe we got from the new Jordan 5 Stealth 2.0! It features the same genuine white leather and the AJ5 details. The differences though are subtle but obvious to the trained eye of sneakerheads! The sharkfins are black now with lowkey royal blue paint splatter-like dots! The inside of the tongue is black instead of blue now too, so you got the gist. 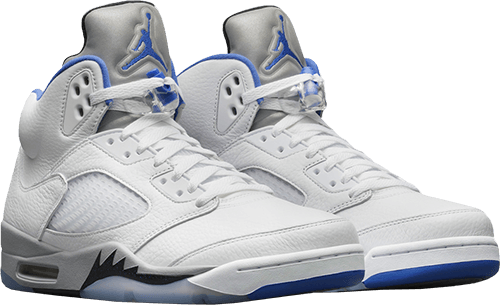 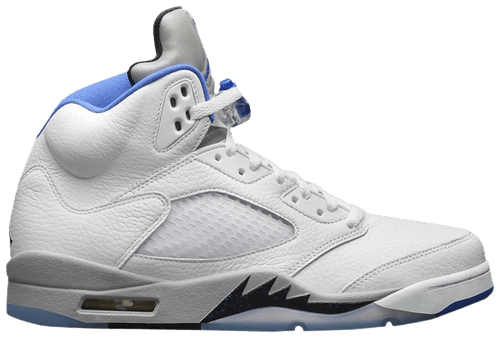 When Is Jordan 5 Stealth 2.0 Dropping?

We know you’re feelin’ the excitement fam, we really do. Jordan 5 Stealth is dropping on March 27, 2021, for $190. Better not wait a release like this out, because resale values could change within the second! Today, the pair is worth around $330, which means some real good profit if you flip ‘em. Oh, and did we mention that the kicks are dropping in full family sizes? That way you can flex the kicks with your whole crew!

TSB Will Sneak the Poops This Release!

So now that we know that these could be your spring 2021 beaters, you gotta have them! And TSB makes your dreams come true. It’s the best shit out there for you and will turn these Ls into “Got ‘Em”! And for a chance to win a TSB key, make sure you hop on the giveaway train. Good luck champ!