Jordan 1 Bordeaux: Paint That Shit Like There’s No Tomorrow!

Jordan Brand and Nike are masters at the retro game. When a pair does well among sneakerheads, they just milk that success, and good on them if you ask us! Anyway, the end of 2021 brought us the Jordan holiday lineup that you can check out here. That shit is really cool, but some kicks pop more than others. One of these popping kicks is the awesome Jordan 1 Bordeaux. If you think you’ve seen this shit, you ain’t far off! Here’s everything you gotta know about that pretty colorway. 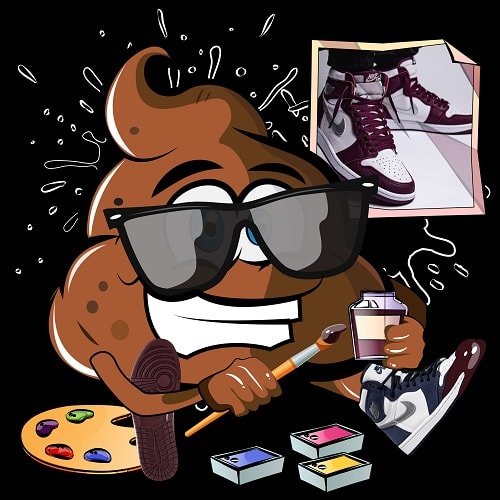 The new Jordan 1 Bordeaux is a simple colorway that you should have in your rotation of colorful kicks. The upper is just white leather with “bordeaux” overlays, laces, and outsole. But really, that would be very boring on its own. Lucky for us, the swoosh and wings logo are silver to give that valuable-looking touch to things. So all in all, the sneakers go hard and we’d totally rock the crap out of them!

Jordan 1 Bordeaux is part of the holiday Jordan lineup, so of course, it’s dropping soon. Make sure you clear your schedule on November 20, 2021, because Nike scheduled the drop on that day. The Bordeaux 1s will retail for the usual $170, so make sure you got some money on the side! It’s never a bad idea to catch a pair of Js for retail okay guys? We all know that most high tops resell for much more than retail, so why pay that.

Need a Reason to Buy the Jordan 1 Bordeaux?

We got two of ‘em! The first is that this pair reminds us of the awesome Jordan 12 Bordeaux and the CO.JP Midnight Navy! The original release was a Japan-exclusive in 2001, but it retroed worldwide in 2020. So if you got the Midnight Navy, you gotta have these to complete the set of cool kicks! The second reason is that you can make $100+ in profit by flipping the Jordan 1 Bordeaux. So if you’re just starting out in the game, it’s not a bad start! 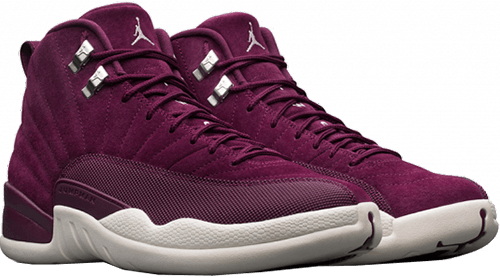 Where to Catch Jordan 1 Bordeaux

Okay, we wouldn’t be telling you about the kicks if they weren’t dropping on Nike SNKRS. And because they are, you’ll need to get a Nike bot that will get shit done! But the bot won’t work miracles if you didn’t set it up right you know. That’s why you should get some really really powerful proxies and Nike accounts. What good is a bot if you get banned? Anyway, if you wanna try your like in different places, the kicks will drop on these sites too: